Bollywood actress Alia Bhatt was spotted in Mumbai recently. Dressed in casual attire, with her hair tied up in a bun, she looked uber-cool

New Delhi: The gorgeous Alia Bhatt was recently spotted outside Vishesh Films' office in Khar, Mumbai. She had that million-dollar smile on her face as paps went crazy clicking her. Dressed in casual attire, with her hair tied up in a bun, Alia looked uber-cool! She had was captured without makeup and was in a breezy mood. 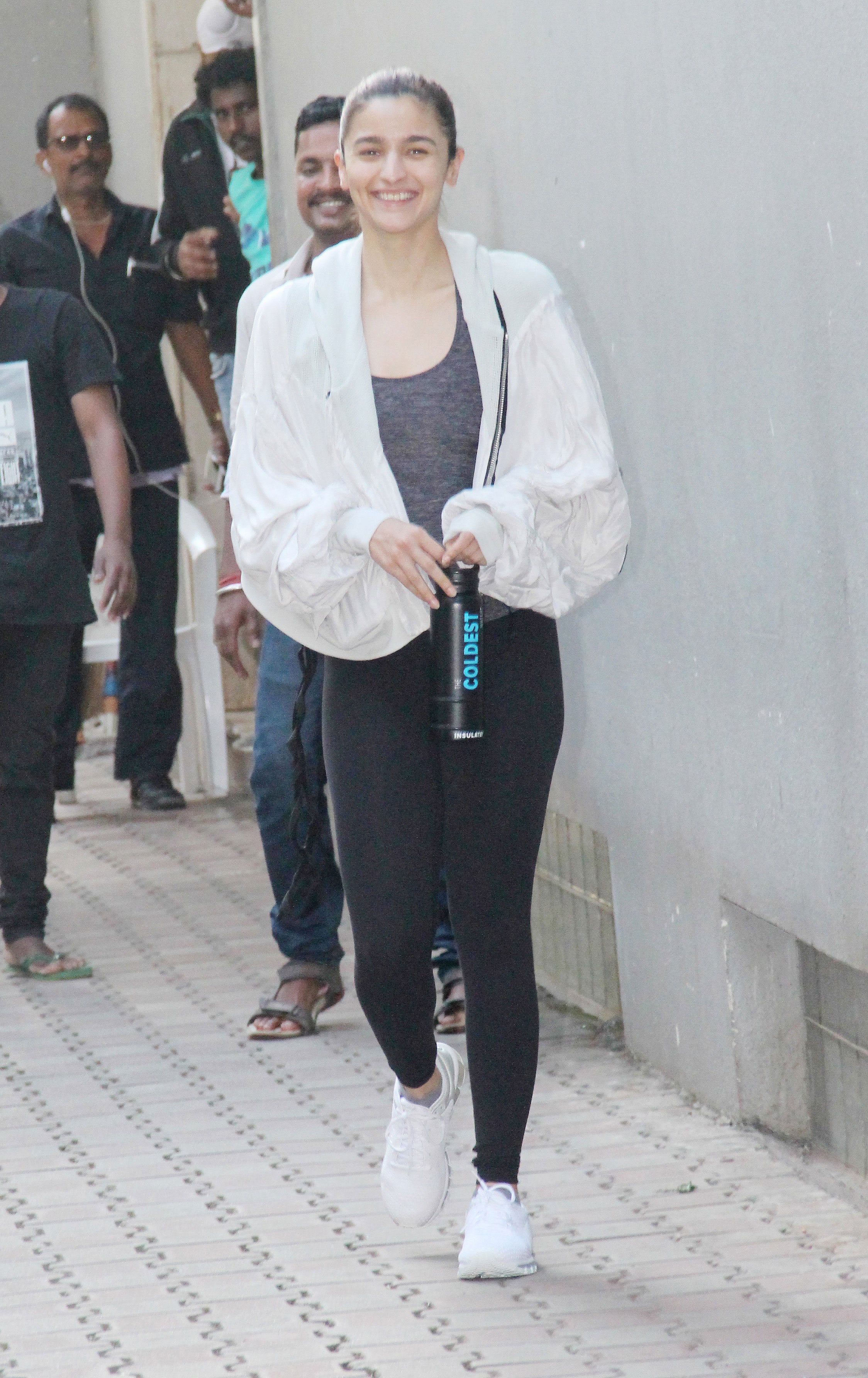 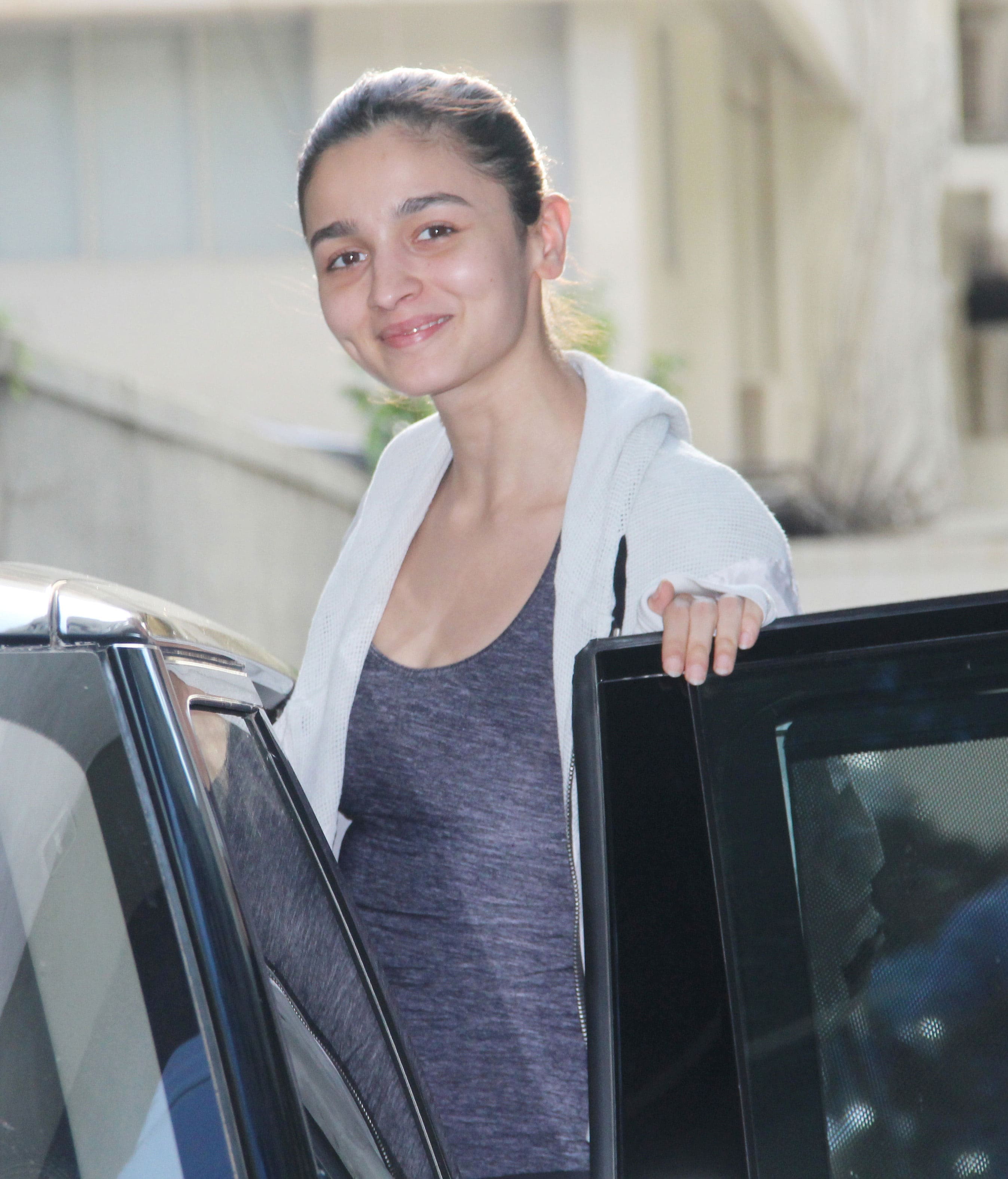 On the work front, Alia will be seen opposite her beau Ranbir Kapoor in 'Brahmastra'. The couple is reported to have fallen in love on the film's sets, which is why all the 'Raila' fans are routing for it. The film also stars Amitabh Bachchan and has been helmed by Ayan Mukerji.

Not only this, the leggy lass will share screen space with sister Pooja Bhatt in her father Mahesh Bhatt's directorial comeback 'Sadak 2'.

With such interesting projects up her sleeve, we are sure the year 2020 will be a busy one for the actress!