Alia Bhatt takes a break from work, spotted at popular restaurant in Bandra

Alia was snapped by the shutterbugs outside a popular restaurant Soho House in Bandra.

New Delhi: Actress Alia Bhatt, who had been travelling extensively to promote her film 'Gully Boy', on Friday decided to treat herself with good food. And this is perhaps, the actress headed to the famous celeb-loved restaurant in Bandra.

Alia was snapped by the shutterbugs outside the restaurant in casual attire. She was dressed up in a black tank top which she wore with black jeggings and a jacket. Her hair were tied into a bun and she had completed her look with cool white shades. 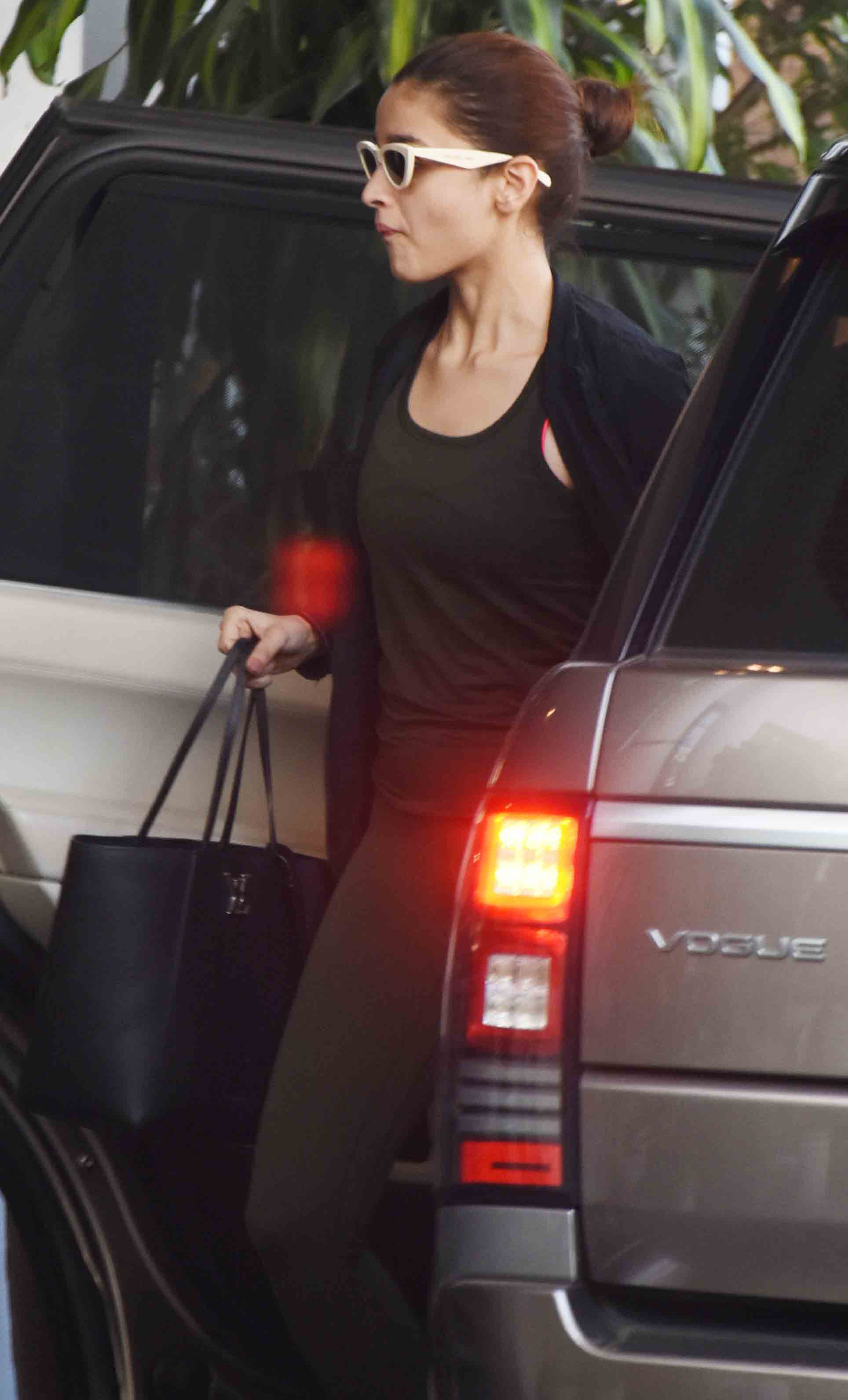 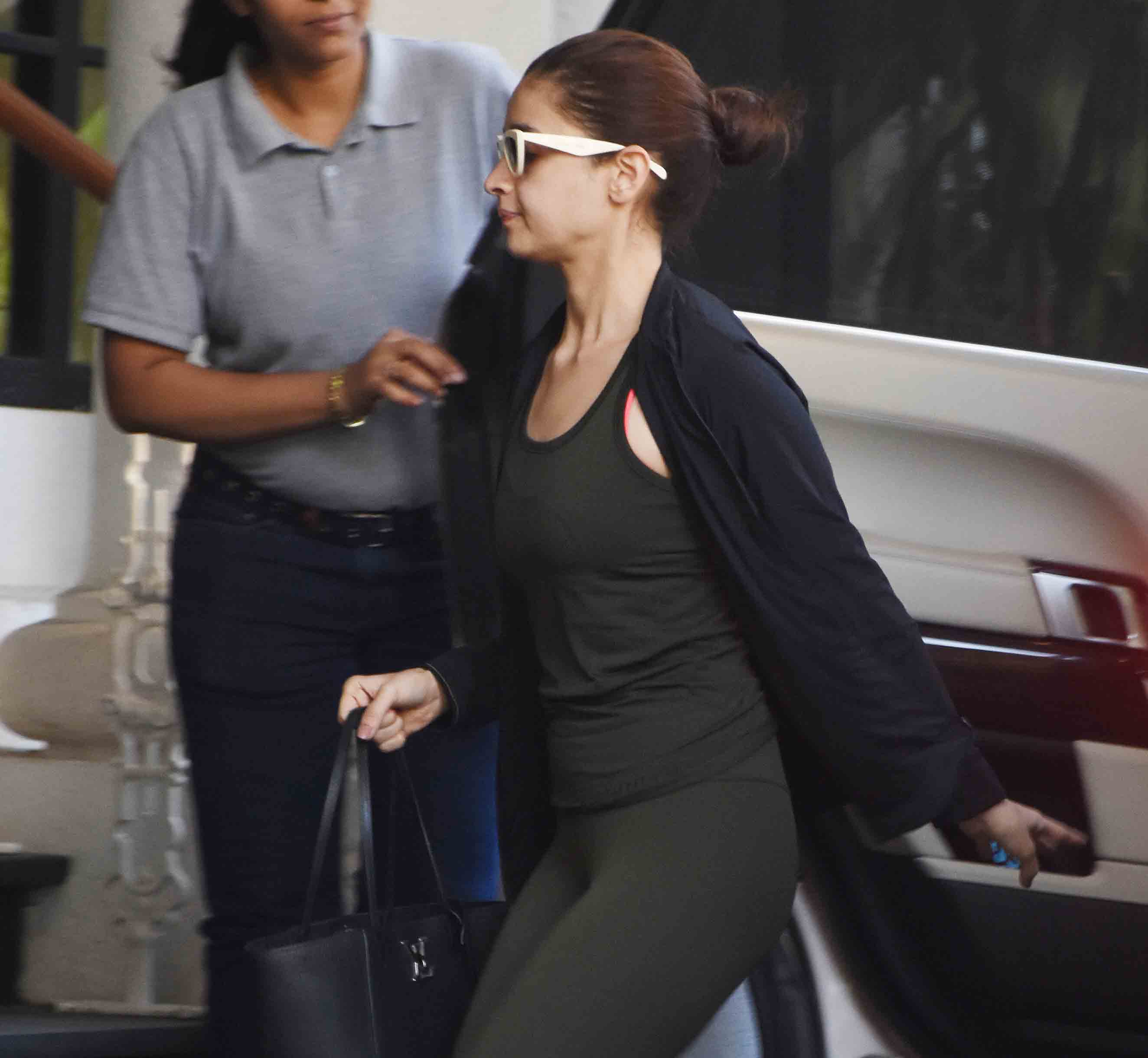 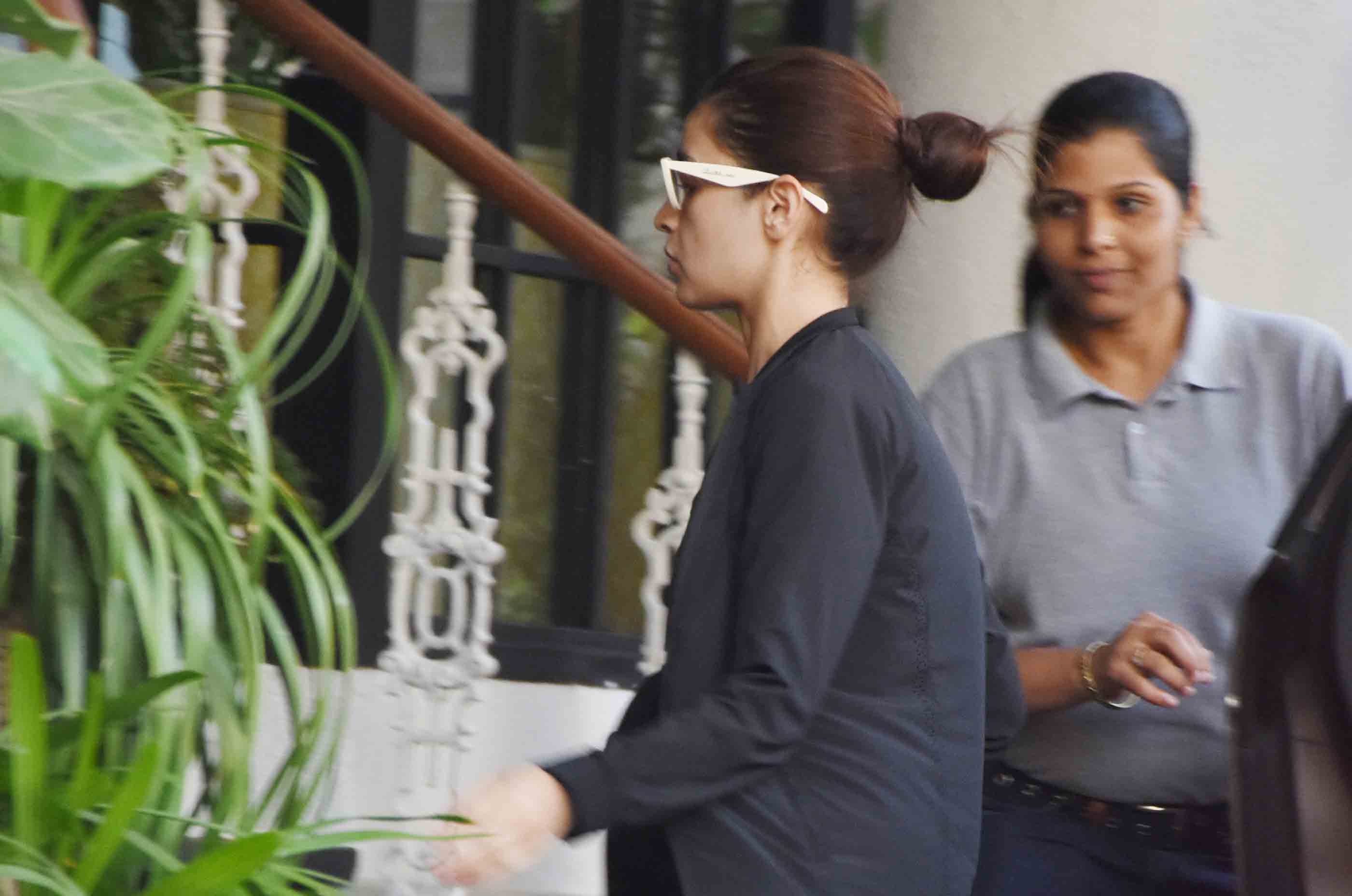 Apart from her films, Alia has been making headlines for her relationship with Ranbir Kapoor. Alia and Ranbir are said to be going strong with each other and if the buzz is anything to go by, they will be tying the knot by the end of this year.

On the occasion of Valentine's Day, Alia and Ranbir spent some time together and even dined together. Famous celebrity chef Harsh Dixit shared a picture from their casual dinner date, much to the relief of 'Raalias'.

On the work front, Alia is riding high on the rave reviews her recently released movie 'Gully Boy' has been receiving from all over. The actress has been appreciated for her performance in the Zoya Akhtar directorial. Ranveer Singh plays the lead in the movie.

Meanwhile, Ranbir and Alia will share the screen space in Ayan Mukerji's 'Brahmastra' which is produced by Karan Johar's Dharma Productions. The movie will hit the screens this year in December.

Apart from 'Brahmastra', Alia has films like 'Kalank' and 'Takht' in her kitty.