The 'Raazi' actress was captured by the cameras as she stepped out of Ayan's residence.

New Delhi: Ayan Mukerji celebrated his 36th birthday on Thursday, on August 15 and the young filmmaker received wishes and greeting from all over. Actress Alia Bhatt, who shares a good rapport with Ayan, dropped at his residence in Mumbai to greet him on his birthday and was papped by the cameras waiting outside.

The 'Raazi' actress was captured by the cameras as she stepped out of Ayan's residence. Dressed in casuals, in a blue tee and black trousers, Alia appeared a bit tired and exhausted and was seen heading straight to her car. Check out her pictures below: 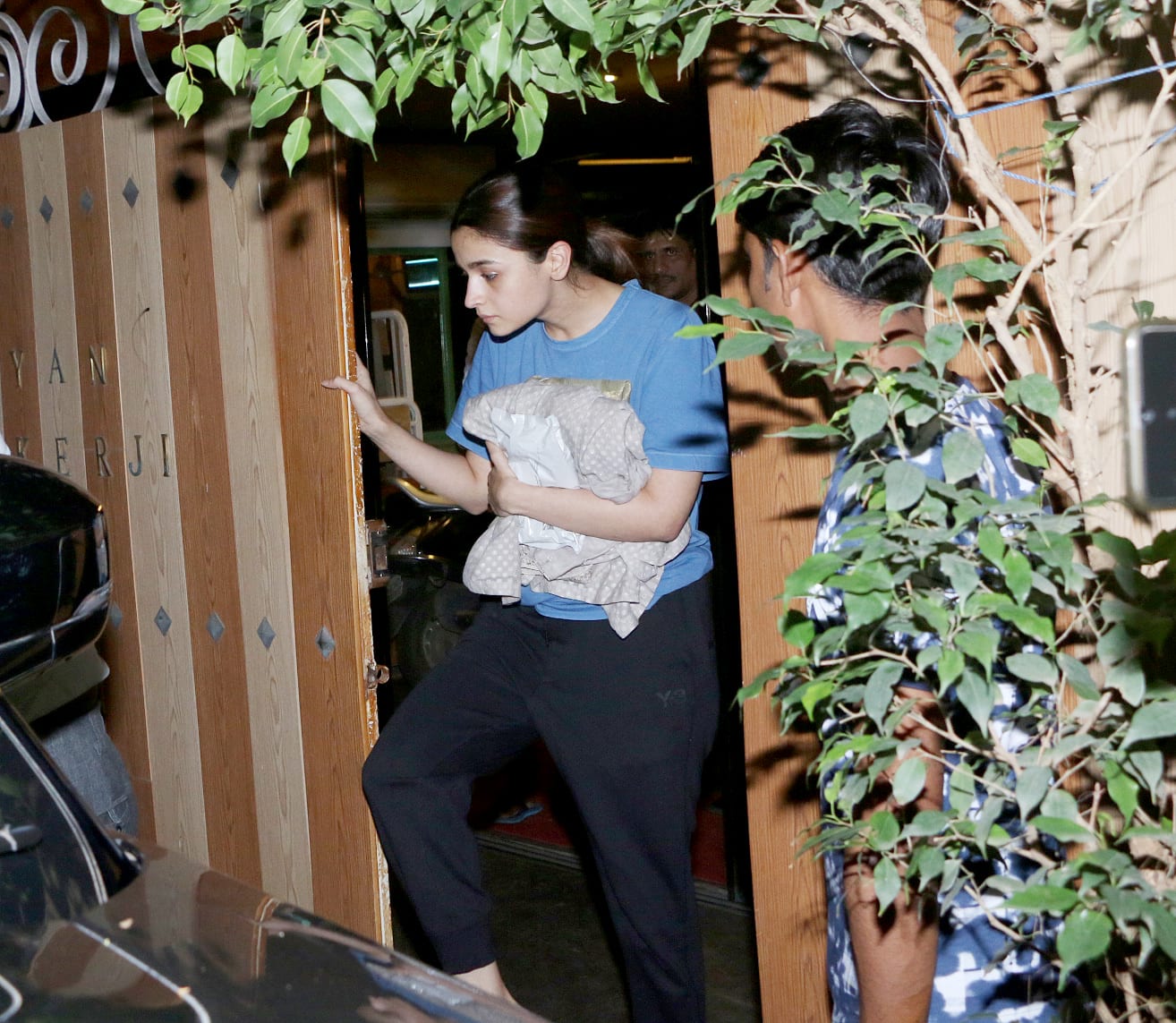 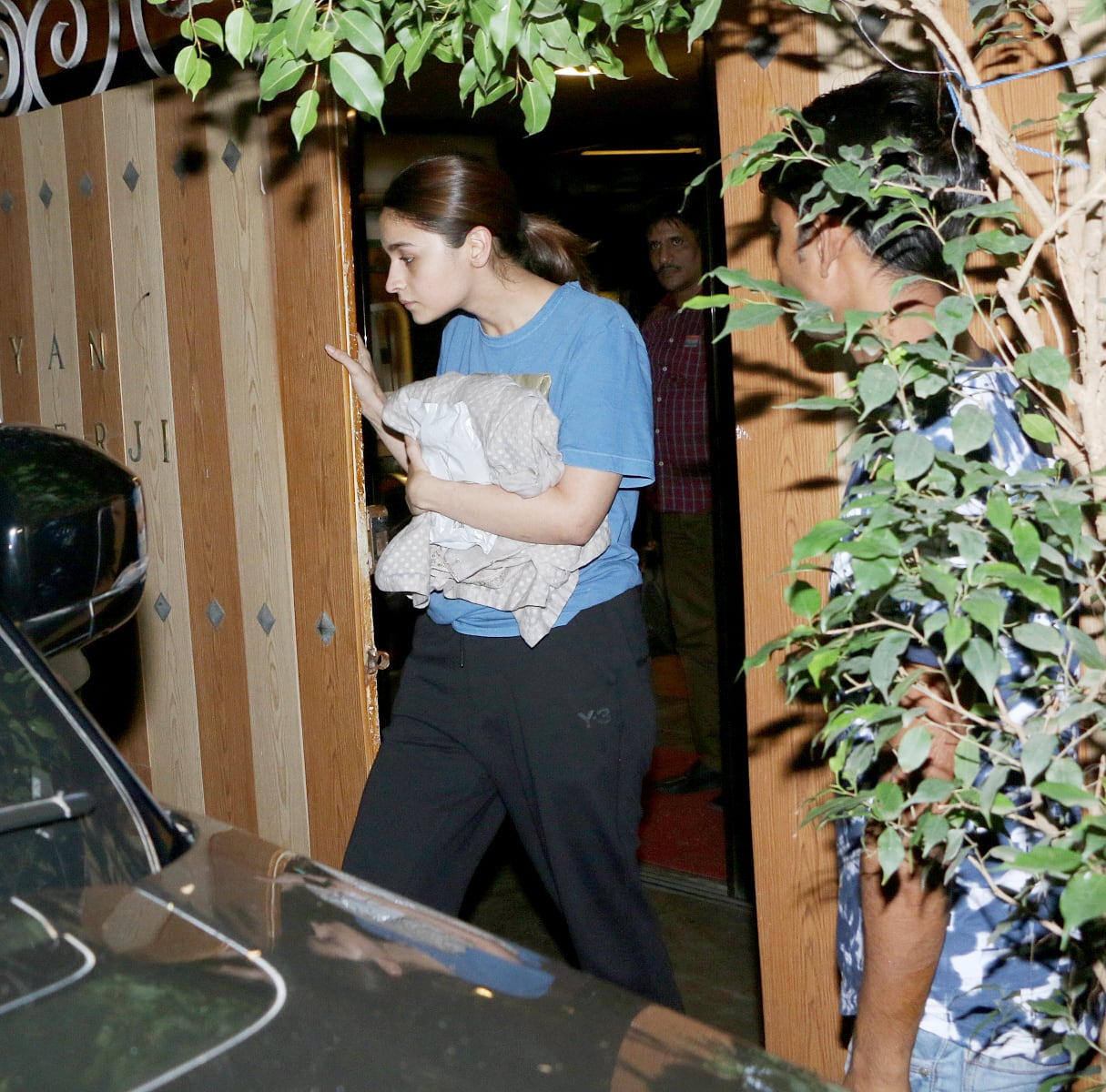 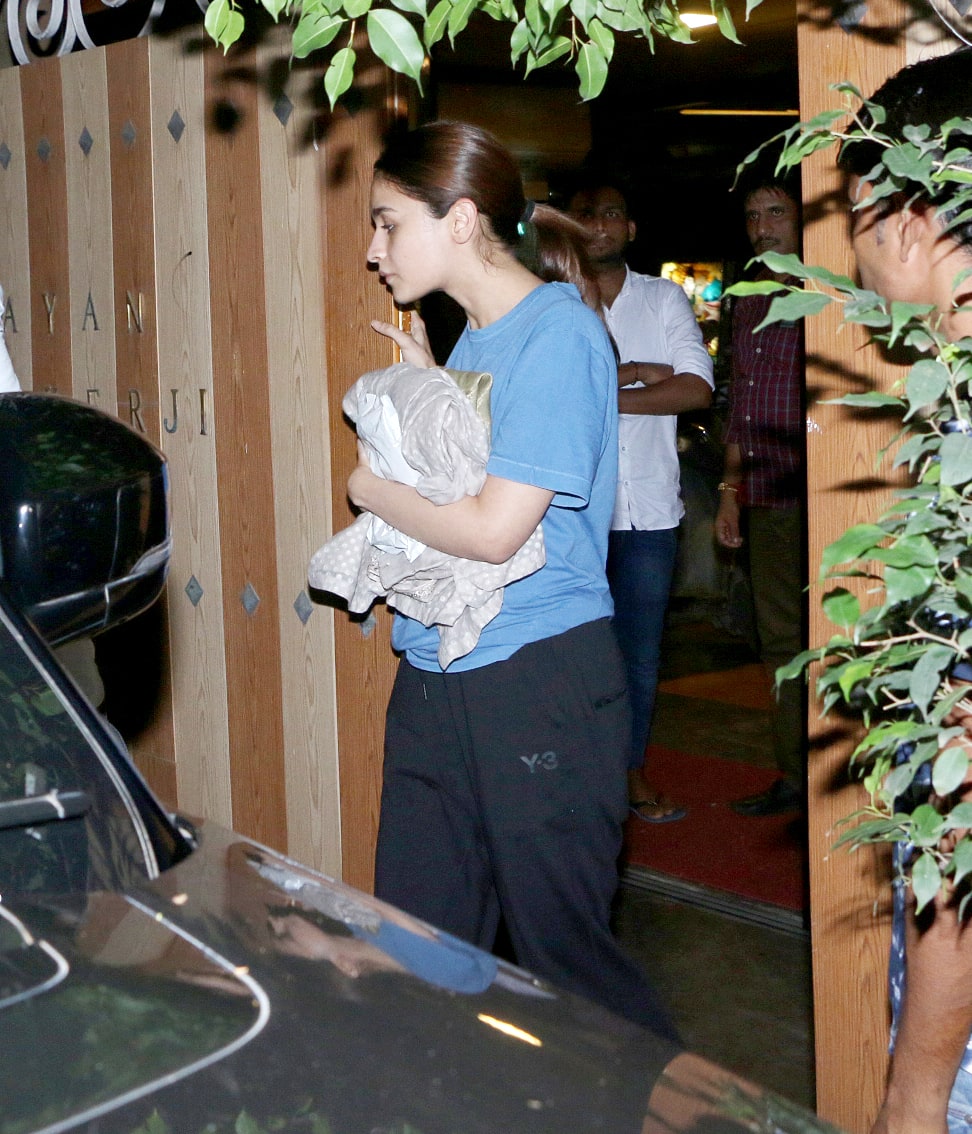 On Thursday, Alia had shared an adorable picture with Ayan on Instagram, with a special birthday message. "In pizza, we crust. Happy Birthday Wonder Boy," she wrote.

On the professional front, Ayan is currently working on 'Bramhastra' which stars Ranbir Kapoor, Alia Bhatt, Amitabh Bachchan and Mouni Roy. Telugu actor Akkineni Nagarjuna will also be seen in a crucial role in the sci-fi trilogy. Backed by Karan Johar's Dharma Productions, the first installment of the series is slated for release in 2020.

This is the first time Alia is teaming up with Ayan and her rumoured boyfriend Ranbir Kapoor. Ayan, meanwhile, has worked with Ranbir previously in 'Yeh Jawaani Hai Deewani' and 'Wake Up Sid'.

Speaking of Alia, she also has 'Sadak 2', 'Takht' and south film 'RRR' lined up.