Bollywood diva Katrina Kaif turned 35 on July 16 and her Bff Alia Bhatt who is currently dating her ex-Ranbir Kapoor, has the sweetest wish for Katrina. 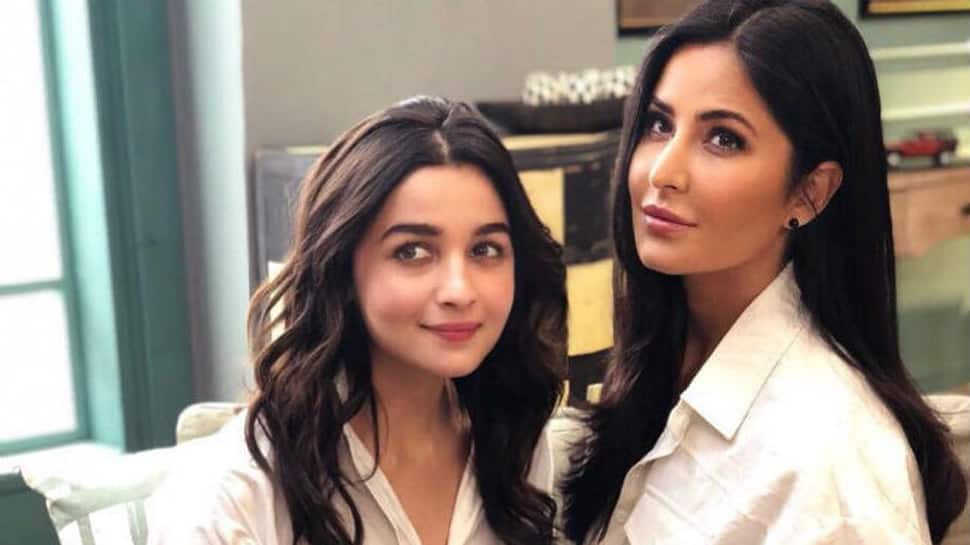 New Delhi: Bollywood diva Katrina Kaif turned 35 on July 16 and her Bff Alia Bhatt who is currently dating her ex-Ranbir Kapoor, has the sweetest wish for Katrina.

Alia took to her Instagram story and shared a picture with Katrina in which both the stellar actresses can be seen donning colorful robes with BFF written on their back. 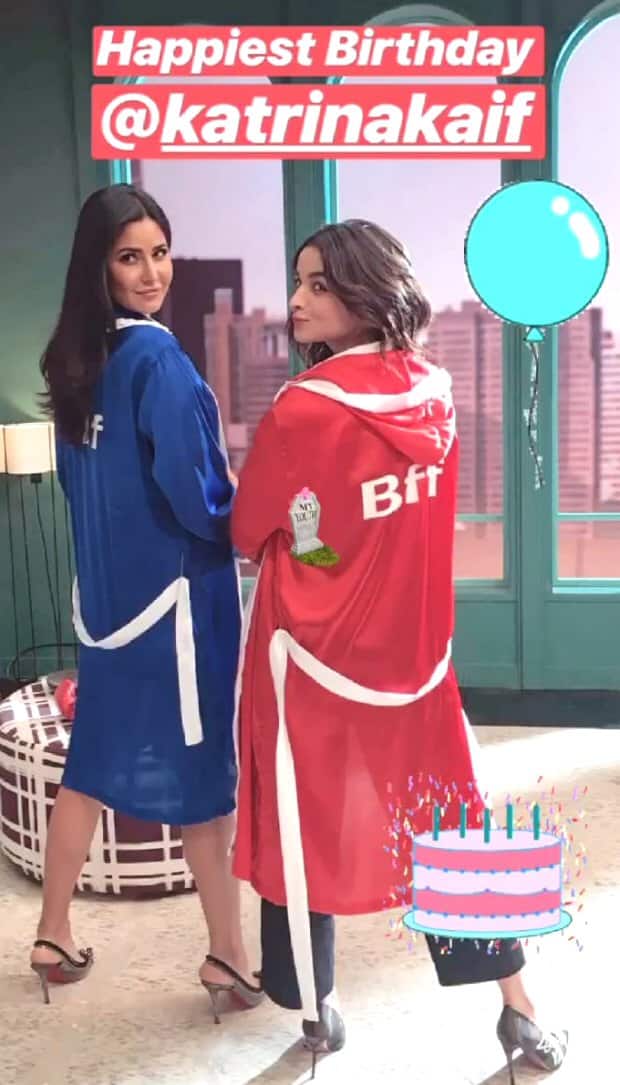 Soon after the news of Ranbir and Alia's alleged relationship surfaced on the internet, there were rumours that Alia's friendship with Katrina has hit rock bottom but after Alia's birthday message it is clear that nothing of that sort has happened.

While Alia is busy shooting Brahmastra in Bulgaria with her alleged beau Ranbir Kapoor. Recently, Alia shared a picture with Ranbir in it on her Instagram account.