Alia Bhatt's Grazia cover shoot is high on glitz and glamour! See inside

Alia will next be seen in Karan Johar's magnum opus 'Kalank'. 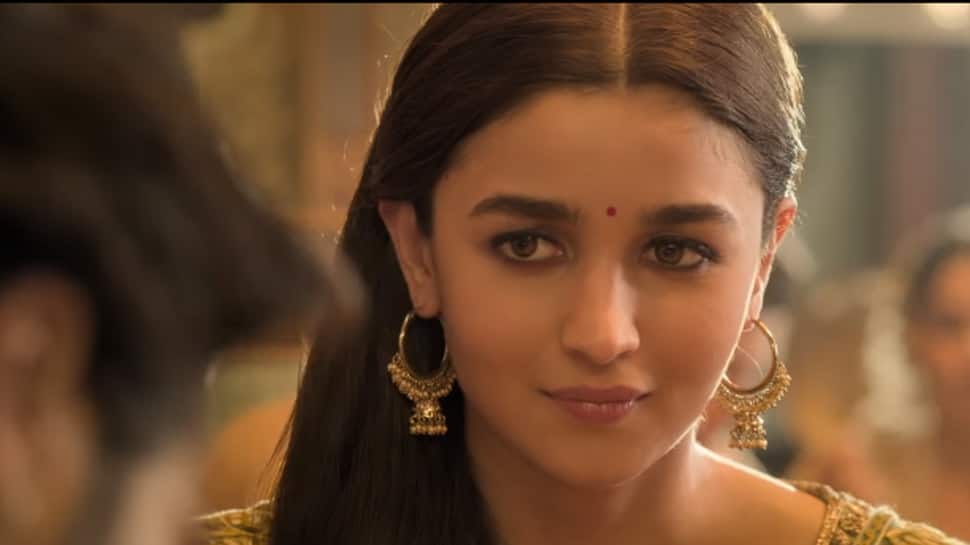 New Delhi: The beautiful and highly talented Alia Bhatt is often making headlines due to her glamorous appearances. She turned cover girl for Grazia magazine recently and her outfits have our attention! In the cover, Alia looks stunning in a pink metallic structured saree. The look is completed with minimalist makeup and swept back hair.

Check out the cover here:

Can't get your eyes off her? We feel you!

The actress shared two more photographs from the shoot which are high on glitz and glamour.

Alia will next be seen in Karan Johar's magnum opus 'Kalank'. The film has an impressive star cast with the likes of Varun Dhawan, Sanjay Dutt, Madhuri Dixit, Sonakshi Sinha, and Aditya Roy Kapur besides Alia. The film is one of the biggest releases this year and will hit the silver screens on April 17.

Fans have been eagerly awaiting the Abhishek Varman directorial which promises to be a visual spectacle.

Coming to Alia's personal life, the actress is dating heartthrob Ranbir Kapoor and is often spotted with him. Recently, the duo was seen hand-in-hand at the Zee Cine Awards and their pics went viral instantly. Even though the two haven't directly admitted to dating each other, they drop ample hints that there is something brewing between them.

Alia and Ranbir will star together in Ayan Mukerji's 'Brahmastra'.