Bollywood actors Kim Sharma and Harshvardhan, who were rumoured to be dating for quite some time, had reportedly parted ways.

New Delhi: Bollywood actors Kim Sharma and Harshvardhan, who were rumoured to be dating for quite some time, had reportedly parted ways.

However, putting all rumours to rest, lovebirds Kim and Harshvardhan appeared in front of the shutterbugs hand-in-hand. Check out the pics: 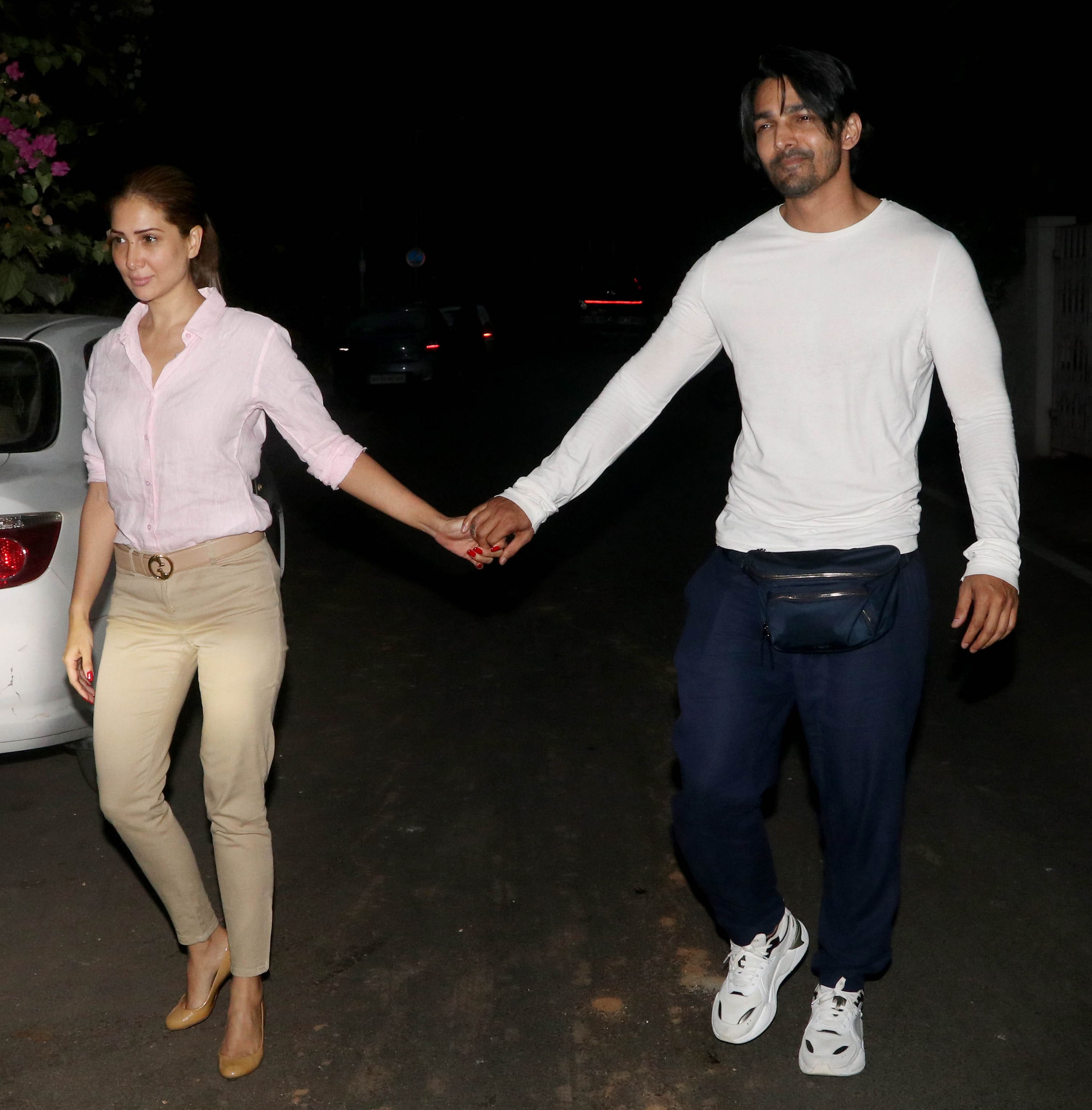 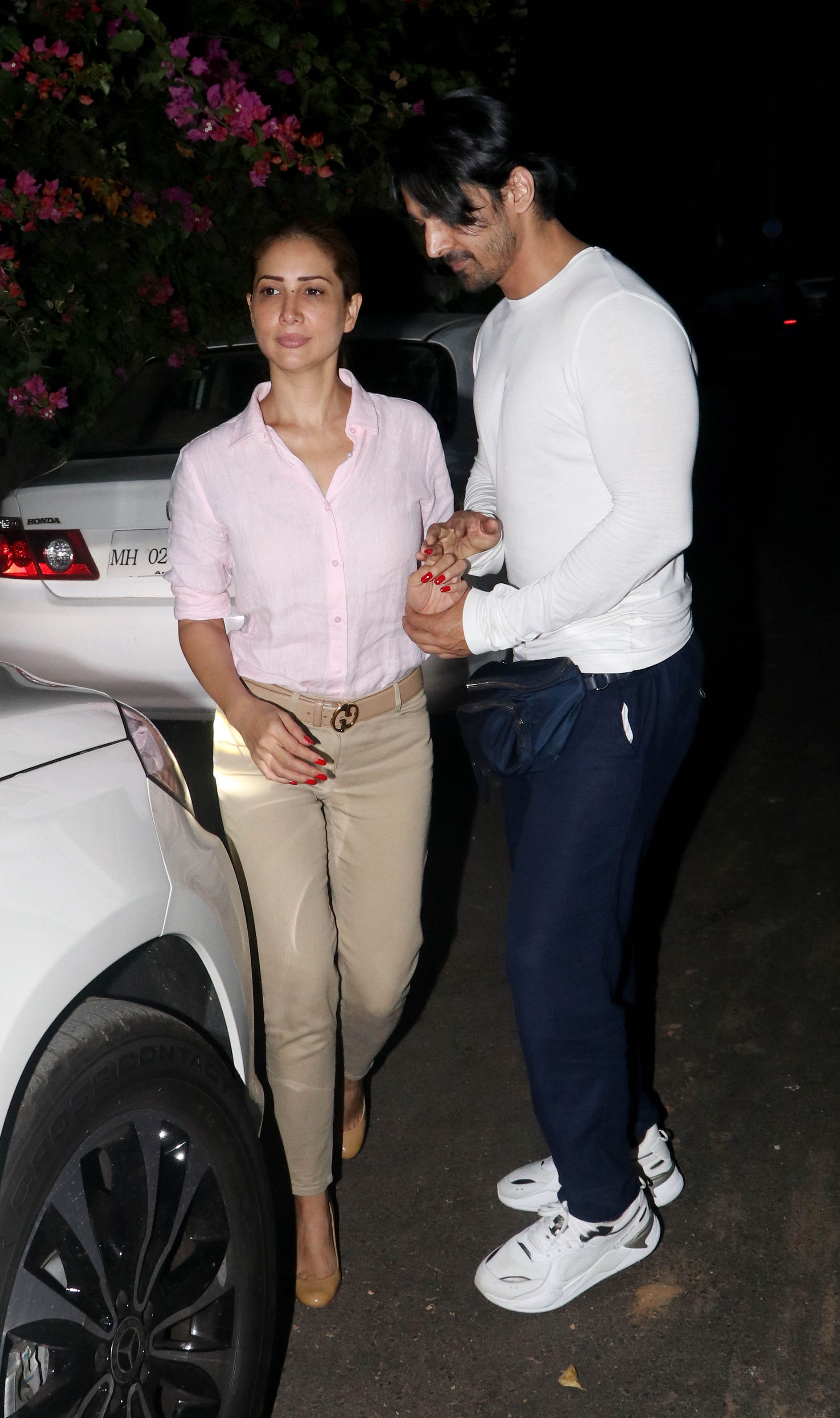 Kim and handsome hunk Harshvardhan have been clicked together a many a times, fuelling rumours of them being the latest 'it' couple.

However, neither of them had made thier relationship official. Kim has been away from the silver screens for a while now but Harshvardhan, on the other hand, was last seen in JP Dutta's multi-starrer 'Paltan'.

The actress became popular after she starred in noted Yash Raj Films' 'Mohabbatein'. The movie made her an overnight star and soon she was everywhere. She then featured in a number of films and was last seen in a special role in 'Magadheera'.