Amid wedding rumours with Katrina Kaif, Vicky Kaushal talks about 'kind of girl he would marry'!

Vicky Kaushal's father and veteran action director Shyam Kaushal also left him a special message which made the Sardar Udham Singh actor emotional and shared the struggling days of his dad. 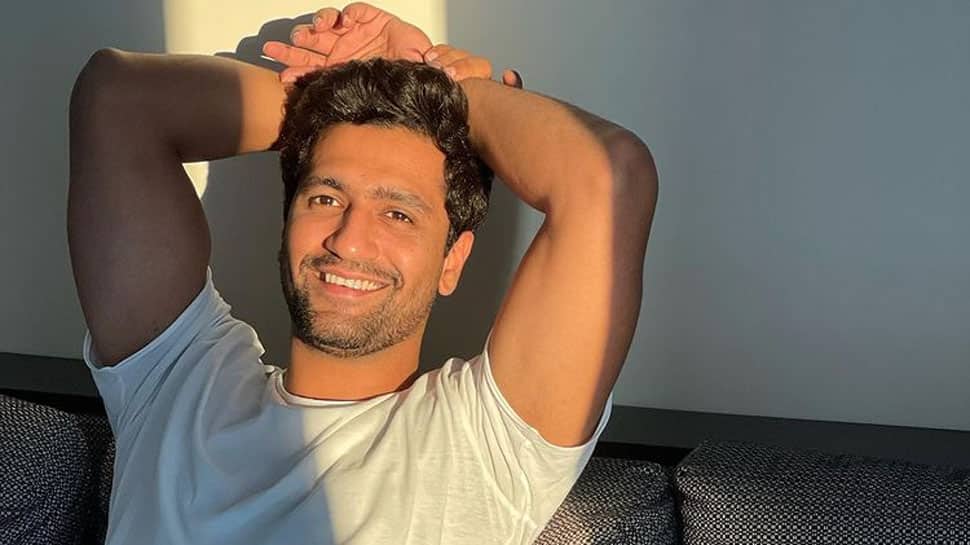 New Delhi: Actor Vicky Kaushal recently featured in ‘Into the Wild’ with Bear Grylls and faced his fears. He tested his survival skills on the show and also opened up overcoming fear of deep-sea water phobia and going on an expedition in the Indian Ocean with famed adventurer Bear Grylls.

Vicky's father and veteran action director Shyam Kaushal also left him a special message which made the Sardar Udham Singh actor emotional and shared the struggling days of his dad. He also opened up on how from an engineering student, he landed up on film sets.

The host and famous survivalist Bear Grylls quizzed him on marriage and asked Vicky about the kind of girl he would like to have as his wife. “Whoever makes you feel at home all the time, you just know that connect. Also, where there is that understanding where you love each other for your plus and minuses both and we make each other a better version of each other,” the Uri actor replied.

Meanwhile, buzz is strong that Vicky and rumoured girlfriend Katrina Kaif are all set to take the plunge and marry in December this year.

While none has confirmed the news as yet, several reports claim that the duo will get married at the Six Senses Fort Barwara, Rajasthan and preparations are in full swing.

Coming back to the adventure show, Into the Wild with Bear Grylls' featuring Vicky Kaushal aired on November 12 on Discovery+.