Amidst break-up rumours, Disha Patani, Tiger Shroff spotted in and about Mumbai - Pics

Disha Patani and Tiger Shroff, rumoured to be dating each other for a long time, have never really acknowledged their romance. Earlier this week, some media reports claimed that the rumoured couple have amicably broken-up while some said that it wasn't true 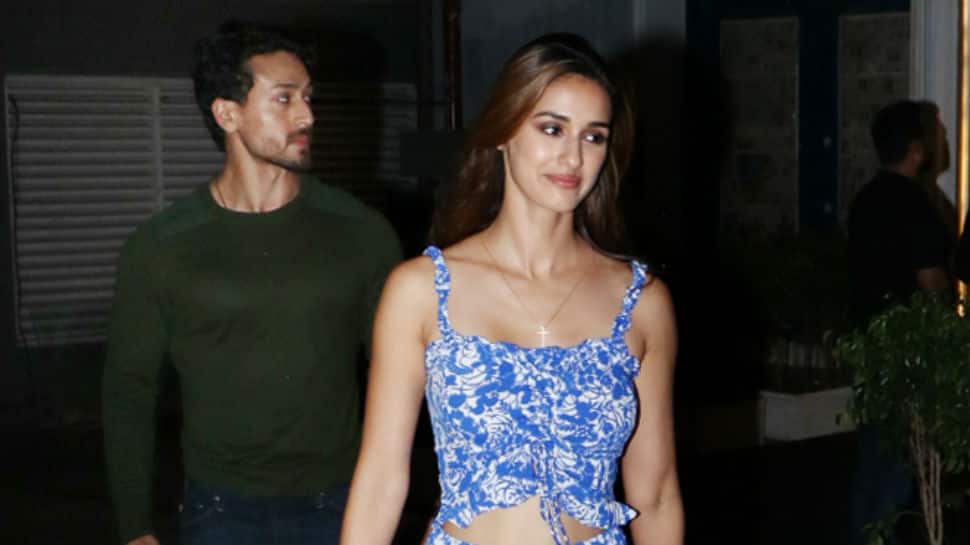 New Delhi: Actors Disha Patani and Tiger Shroff were photographed together in Mumbai on Thursday night, days after rumours of their reported break-up featured in headlines.

For the night out, Disha wore a blue dress while Tiger opted for a casual wear. The duo smiled for the cameras cheerfully and left the place in the same car.

Disha and Tiger, rumoured to be dating each other for a long time, have never really acknowledged their romance. However, pictures from their several lunch, dinner dates speaks volumes. They are often spotted in and about Mumbai city and look lovely together.

Take a look at the pictures from their recent outing. 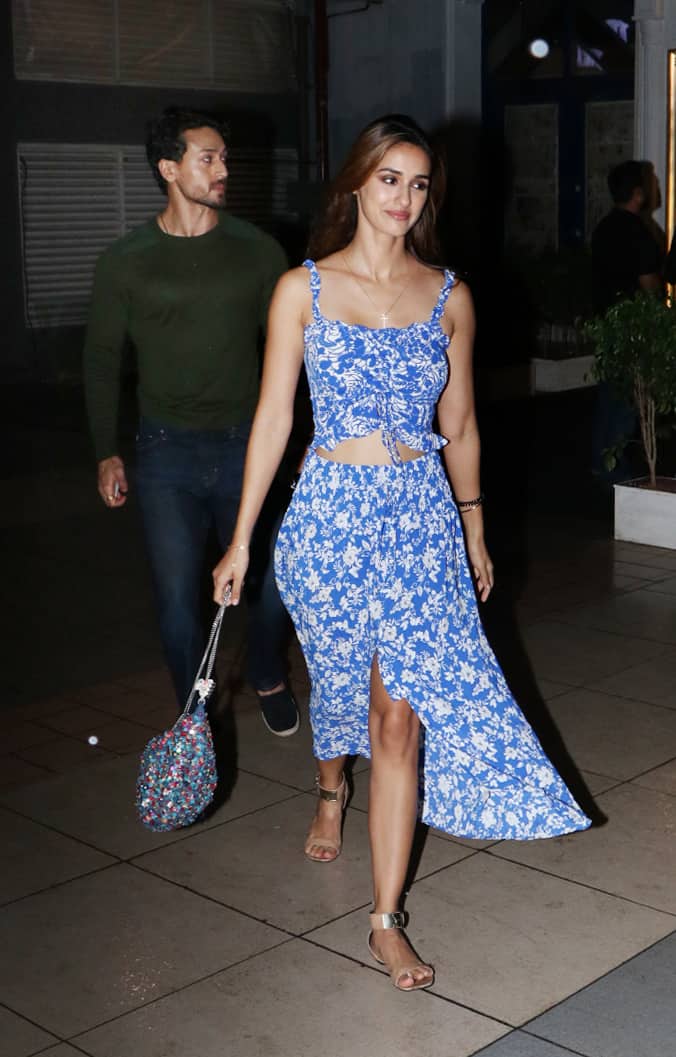 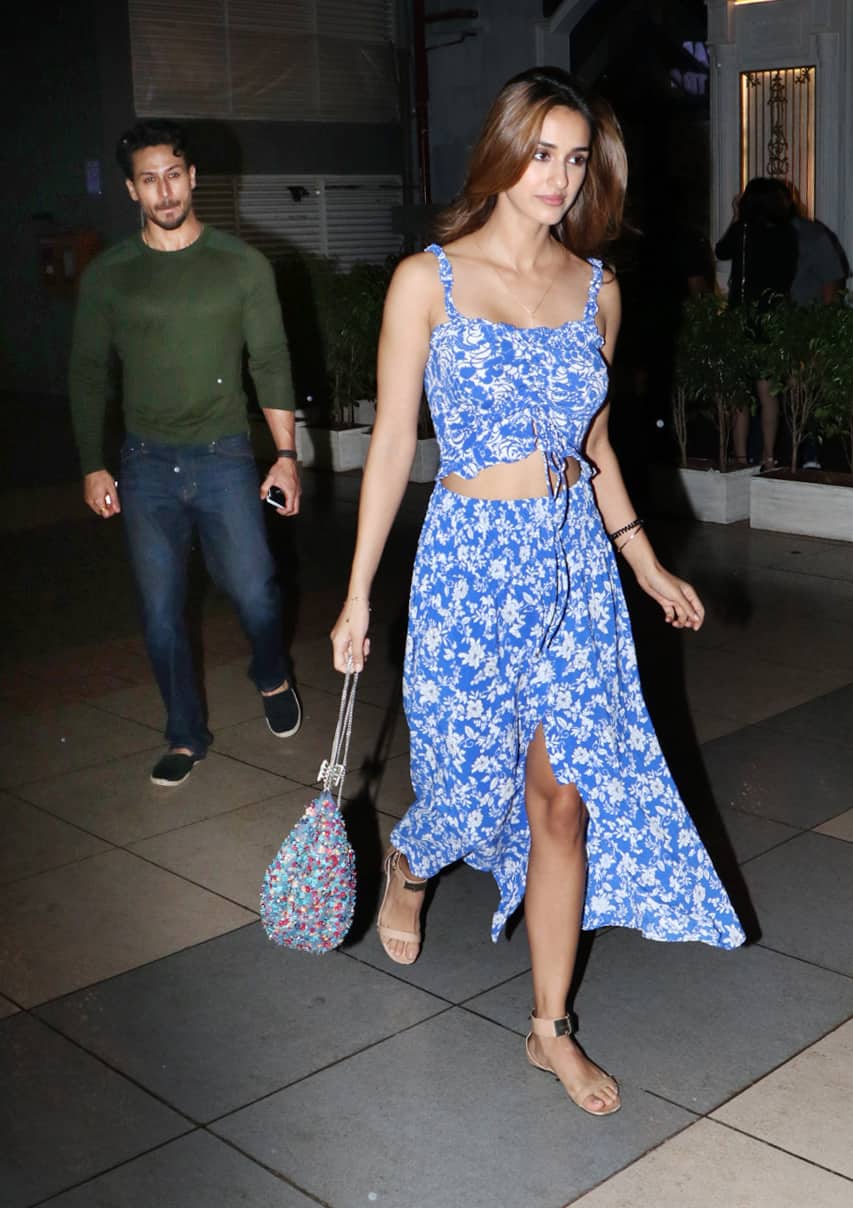 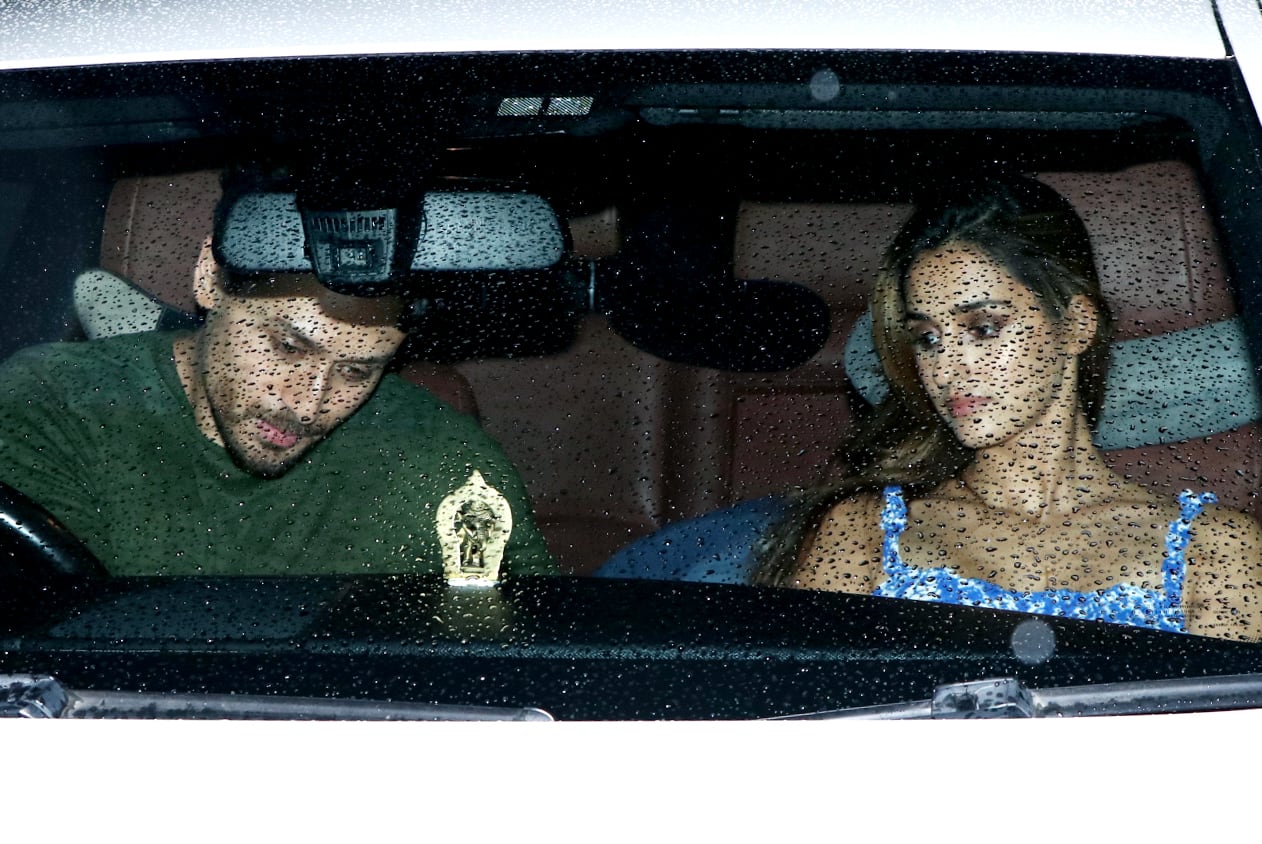 Earlier this week, some media reports claimed that the rumoured couple have amicably broken-up while some said that it wasn't true. Though there wasn't any official confirmation on the reports.

On the work front, Disha was last seen with Salman Khan in 'Bharat', which is still running successfully at the box office. She is now shooting for Malang' alongside Anil Kapoor and Aditya Roy Kapur. Tiger's last film was 'Student Of The Year 2' and he will share screen space with Hrithik Roshan in an upcoming film and also has 'Baaghi 3' in his kitty.