New Delhi: Veteran filmmaker and Hrithik Roshan's maternal grandfather J Om Prakash breathed his last this morning. He was 93. The film fraternity offered condolences to the family in this hour of grief to the Roshans.

The first ones to be seen at late J Om Prakash's residence this morning were megastar Amitabh Bachchan along with son Abhishek. The father-son duo visited the house and mourned the legendary filmmaker's demise.

Here are the pictures: 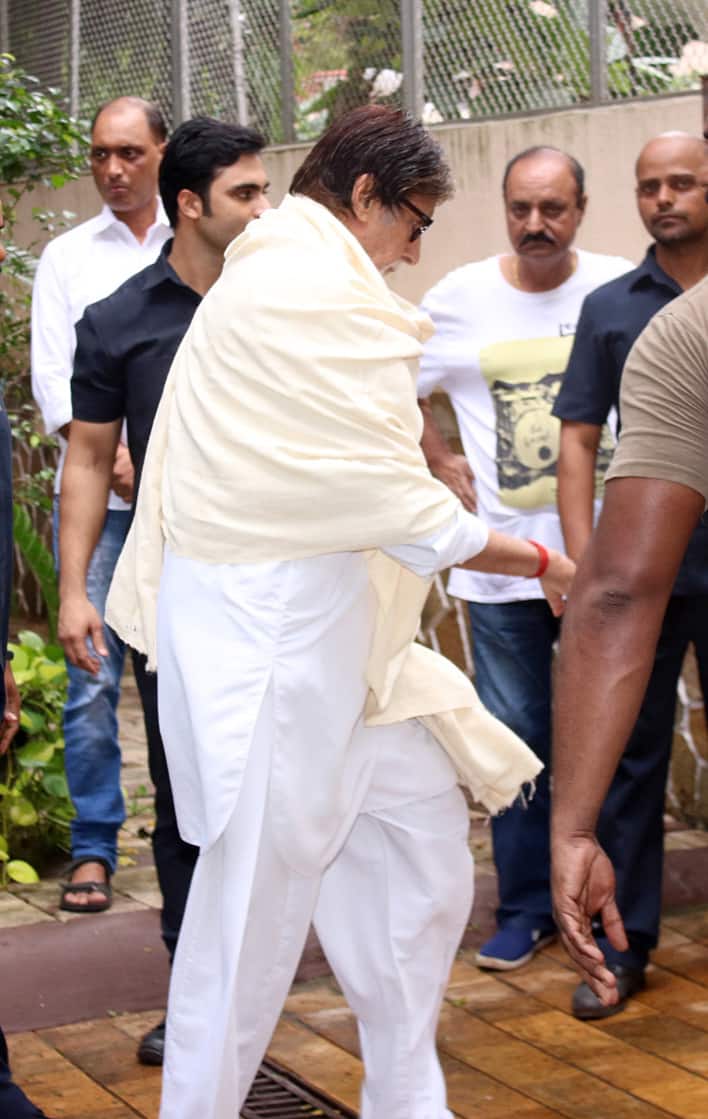 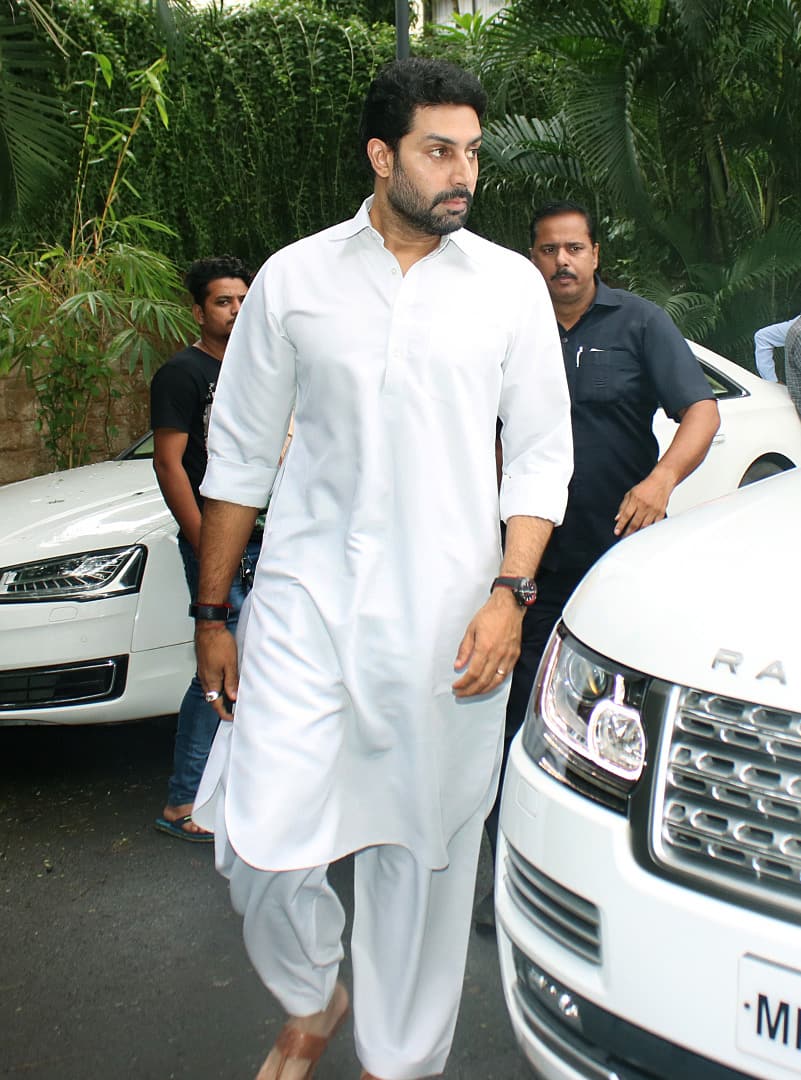 Hrithik was extremely close to his grandfather and had once even shared adorable pictures with him on his social media. He had revealed that it was his maternal grandfather (Nana) who helped him with life lessons. He credited his doctor Dr Oza and his Nana for helping him get over his stammer during childhood.

#MySuperTeacher - My Nana who I lovingly call Deda, for the lessons he has taught me at every stage of my life, which I share with my kids now. And Dr Oza, my speech therapist as a child, who taught me to accept my weakness and helped me overcome my fear of stammer. pic.twitter.com/TCw1qW3Bg0

J Om Prakash made his directorial debut in 1974 with Aap Ki Kasam starring Rajesh Khanna and Mumtaz. The film was a massive hit. He then went on to direct Aakhir Kyon starring superstar Rajesh Khanna. He also helmed projects like Apnapan, Aasha, Apna Bana Lo, Arpan, Aadmi Khilona Hai amongst various others.

He served as the President of the Film Federation of India from 1995-1996. 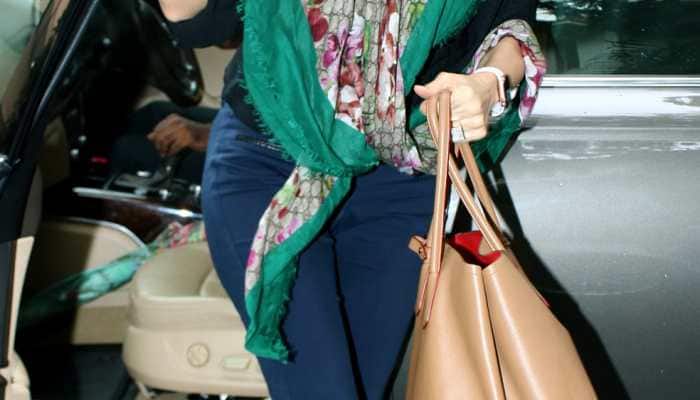 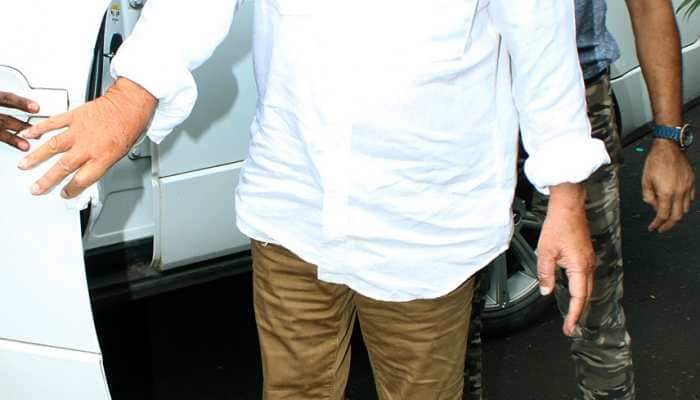 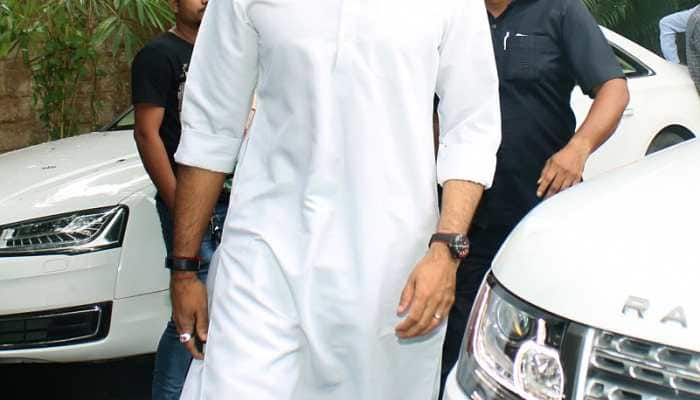 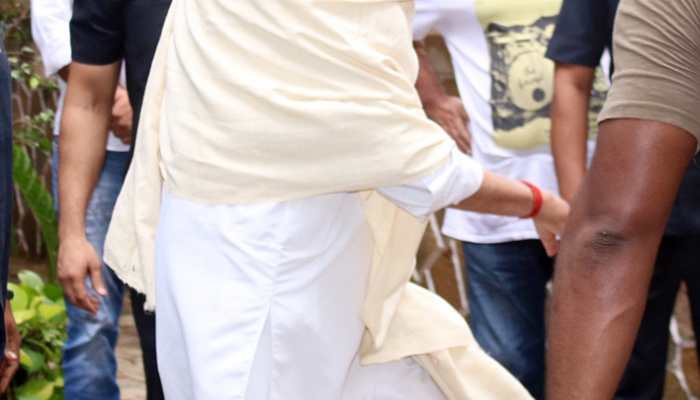