Each family will get Rs 5 lakh from the legendary actor. 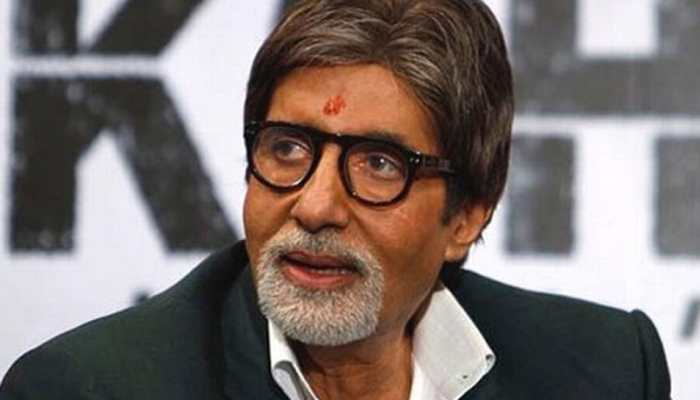 New Delhi: Megastar Amitabh Bachchan will be donating a total sum of Rs 2.5 crore to families of soldiers martyred in the Pulwama attack that took place on February 14. Each family will get Rs 5 lakh from the legendary actor.

Earlier, Bachchan Senior's spokesperson told IANS, "Yes, Mr Bachchan will be giving Rs 5 lakh to each of the martyr's families and is currently finding out the correct process to do so."

Many Bollywood celebs have condemned the attack and have termed it as 'barbaric', 'tragic' and a 'heinous crime against humanity'. Actors also expressed condolences for the families of martyred soldiers in their social media posts.

On Thursday afternoon, a Jaish-e-Mohammed suicide bomber rammed a car loaded with explosives into a Central Reserve Police Force (CRPF) bus in Jammu and Kashmir's Pulwama district. 49 soldiers attained martyrdom in the attack.

Pakistan's complicity in business of terrorism must end: Hansal Mehta