Amitabh, 77, who has been in the industry for the last five decades, has a history of ailments. During his film career, the actor suffered many injuries, some critical, as well as health issues. 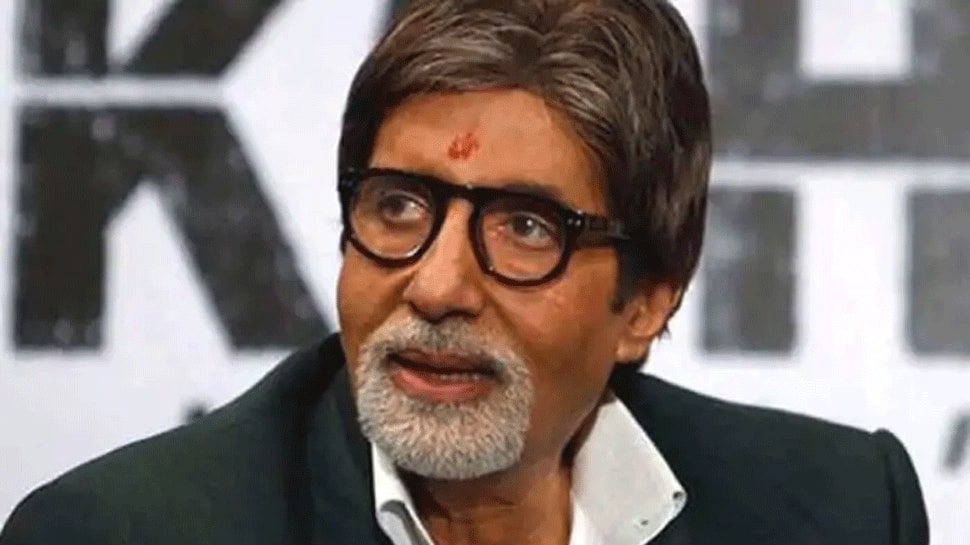 Mumbai: Megastar Amitabh Bachchan's health has been a cause of worry for his fans and well-wishers lately. 77-year-old Big B was on Saturday (July 11) rushed to Mumbai's Nanavati Hospital after he tested positive for coronavirus COVID-19. He informed everyone about it on social media on Saturday night, leaving his fans in complete shock.

Amitabh was hospitalised along with his son Abhishek, who also tested positive for the infection. Hours later, his daughter-in-law Aishwarya Rai Bachchan and granddaughter Aaradhya too tested positive for COVID-19. They, however, have been advised by BMC officials to home-quarantine themselves since they were asymptomatic.

Amitabh, 77, who has been in the industry for the last five decades, has a history of ailments. During his film career, the actor suffered many injuries, some critical, as well as health issues.

In 1982, while shooting an intense fighting sequence with co-star Puneet Issar for 'Coolie', Amitabh was accidentally punched in the gut resulting in an internal abdominal injury. Amitabh was performing his own stunts in the film and during a scene, he misjudged a jump and landed abruptly which hurt him severely. He was immediately rushed to a nearby where he was reportedly declared clinically dead a few minutes before being put on a ventilator.

He underwent several surgeries and remained critically ill in hospital for several months, at times close to death. On August, the actor moved his first muscle after the accident and started to recover. The day is still celebrated as his second birthday by his fans. Every year, fans flood social media with birthday wishes on August 2, 1982 and wish him a long, healthy life.

While recovering from a near-fatal injury, Amitabh was infused almost 60 bottles of blood from 200 donors, among which one carried Hepatitis B-infected blood. Although the actor recovered from his injuries after a few months, he contracted the deadly disease during the recovery process.

During an interview, Big B revealed that cirrhosis has damaged 75 per cent of his liver and only 25 per cent of it functions properly. Liver Cirrhosis is usually diagnosed in a person who is an alcoholic; however, the actor shared that he never drank alcohol.

In 2005, the actor was admitted to Mumbai's Lilavati Hospital where he underwent surgery to treat a medical condition known as 'diverticulitis' of a part of the small intestine (bowel). In this, the weakness of the wall of the small bowel results in the formation of numerous small pouches, which can get inflamed or infected.

In 2008, he was once again admitted for abdominal pain. In 2012, he once again got himself operated on where almost 75 per cent of his liver, which was not in a working state, was removed from the body. The actor is now surviving with 25 per cent liver.

The megastar is also an asthmatic and carries an inhaler with him at all times.

In 2018, during the shooting of 'Thugs of Hindostan' in Jodhpur, the actor incurred heavy pain in his neck and back due to heavy costume. A team of doctors flew from Mumbai to Jodhpur to check on the health condition of the 'Khuda Gawah' actor. Amitabh's wife Jaya Bachchan had to issue a statement at Parliament House in Delhi, saying: "Amitji is fine. He has pain in his back and neck. The costumes are very heavy, so there’s some pain. Otherwise, he is fine."

In 2019, the actor was once again rushed to a Mumbai hospital where he remained for three days. He was reportedly being treated for an intestinal problem.