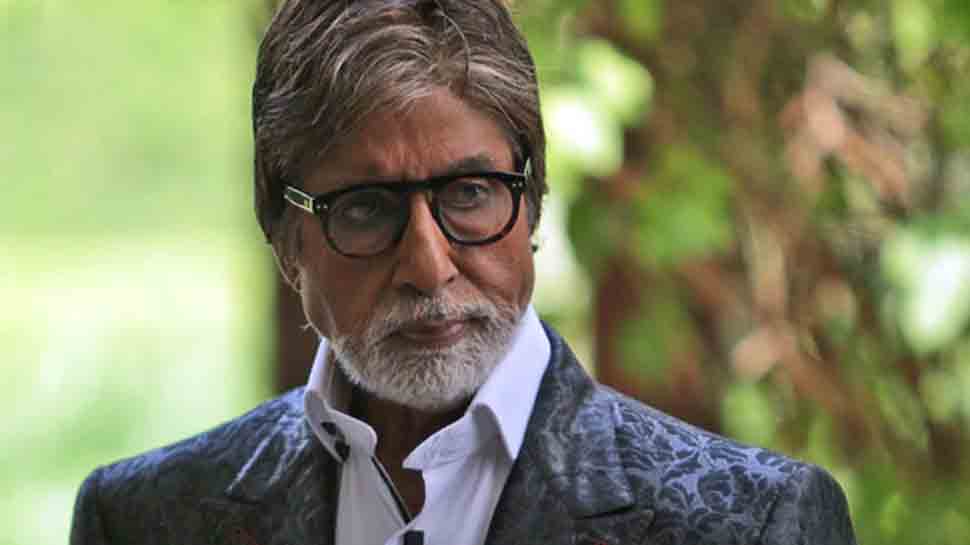 The profile picture of the actor was replaced with Pakistan Prime Minister Imran Khan's picture and 'Love Pakistan' was added to his Twitter bio.

"This is an important call to the whole world! We do condemn the irrespective behaviors of Iceland republic towards Turkish footballers. We speak softly but carry a big stick and inform you about the big Cyber attack here. As Ayyıldız Tim Turkish Cyber Armny +++, " the first tweet read. 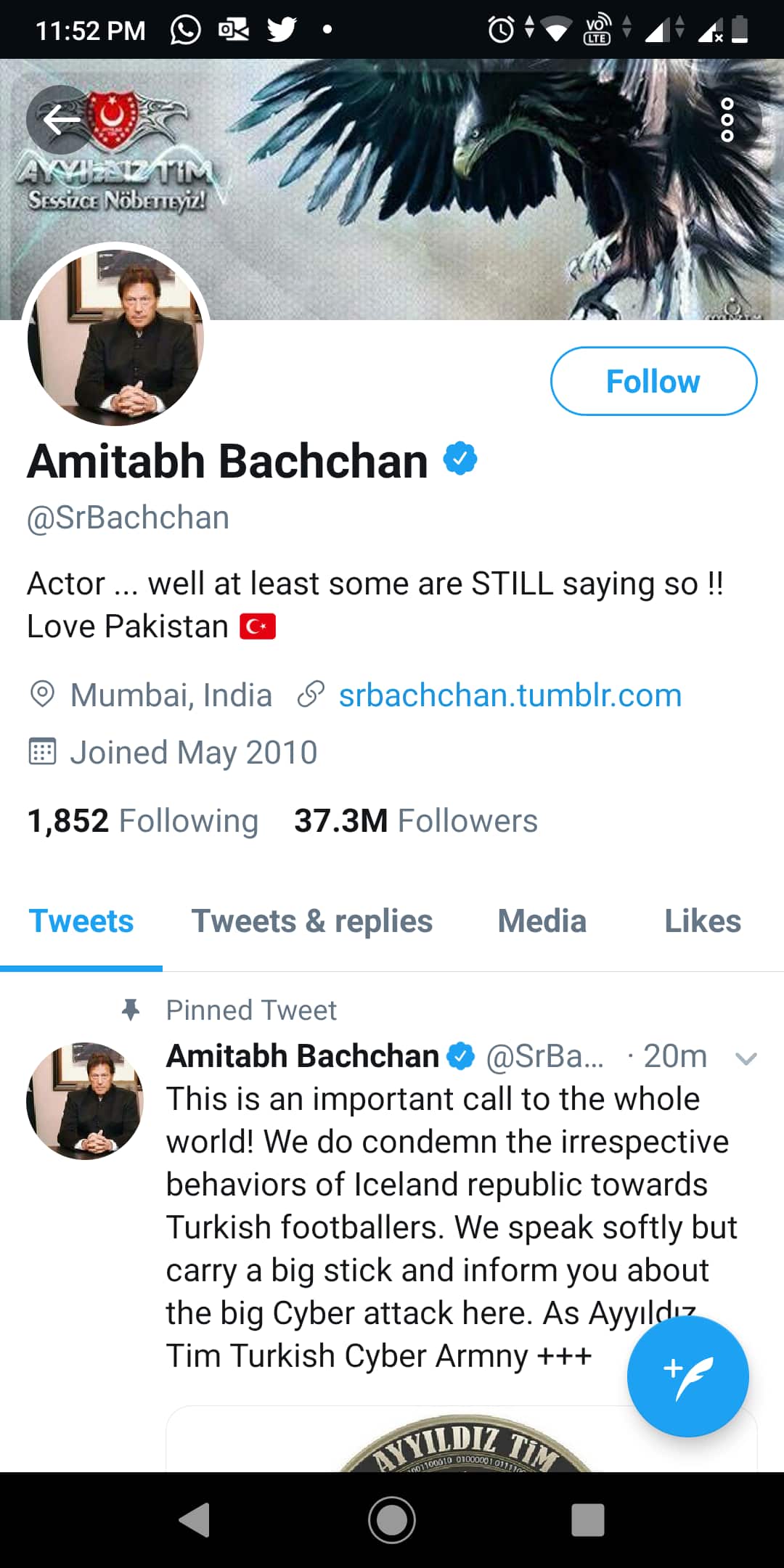 Another tweet read, "The Indian State, who mercilessly attacks the Muslims fasting in the month of Ramadan, is attacking the Ummah Muhammad in this age! Indian Muslims are entrusted to us by Abdulhamid." 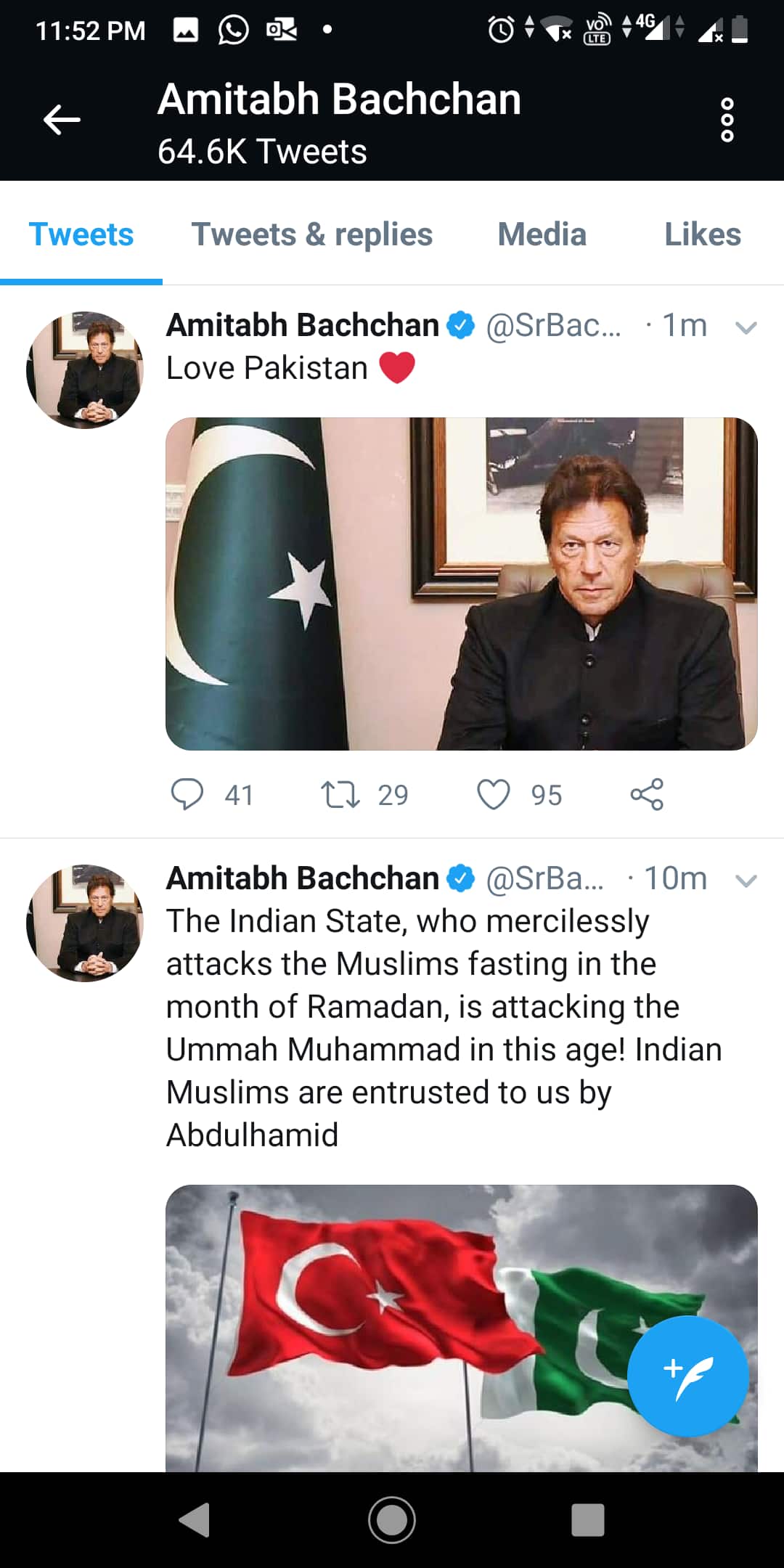 The hackers have also posted a picture of Imran Khan and captioned it, "Love Pakistan."

Ayyıldız Tim Turkish Cyber Army had earlier hacked the Twitter handle of actor Shahid Kapoor and Abhishek Bachchan. However, it was also reported that Big B's account was also hacked back in 2015.

Meanwhile, Mumbai Police have said in a statement that they have alerted their cyber unit about the same. "We have informed our cyber unit and Maharashtra Cyber about *hacked* Twitter account of @SrBachchan. They are investigating the matter. Further updates awaited."

Everything changes with a Friday: Tamannaah Bhatia