The dispute arose when Madhusudan, who was suffering from cancer, died a few days ago. 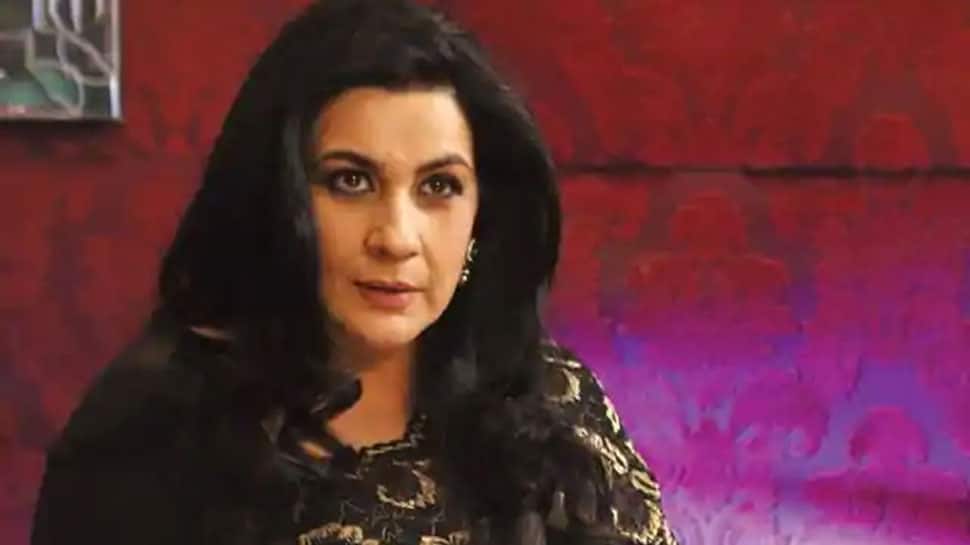 Dehradun: Film actor Amrita Singh and her aunt Tahira Bimbat may have staked claim over 4 acres of prime property in Clement Town area of Dehradun city but they may be in for a long drawn court battle.

Last week, Amrita Singh along with her actor daughter Sara Ali Khan lodged a police complaint stating that the Clement Town property be protected from a land mafia and also put up a board claiming that the land belongs to them.

Legal experts say both Amrita Singh and Tahira Bimbat are likely to face a dragging court battle for a final settlement.

The dispute arose when Madhusudan, who was suffering from cancer, died a few days ago.

Police officials say that Madhusudan's father, who was an Air Force officer, had bought the property in 1969.

After the death of his parents, Madhusudan, who was unmarried, was staying alone in the Clement Town property.

After divorcing his first wife, Madhusudan's father married Asha Bimbat with whom he fathered both Madhusudan and Tahira.

Tahira Bimbat and Amrita Singh have already filed a court case against Madhusudan over the Clement Town property.

The Uttarakhand Police is treading a cautious path and has ruled out any probe by the Special Task Force (SIT).

"This is a civil court property dispute and we will not interfere in the matter," said Director General of Police (DGP) Anil Raturi.

However, the police officials who received complaints from Amrita Singh and Khushi Ram said they were examining them and would file a final report in the civil court.

Police are also verifying reports that Madhusudan had left a will in which he wanted to handover the property to a trust.