Dressed in a loose-fit denim shirt and white shorts, Ananya looked adorable. She had that million-dollar smile on her face and was accompanied by her dad Chunky Panday and mom Bhavana Panday.

New Delhi: 'Student of The Year 2' actress Ananya Pandey was recently spotted at Bastian in Mumbai. The actress was seen stepping out of the famous restaurant after enjoying a Sunday brunch with her father Chunky Pandey and mom Bhavana Pandey.

Dressed in a loose-fit denim shirt and white shorts, Ananya looked adorable. She had that million-dollar smile on her face as the paps clicked pictures of the trio. 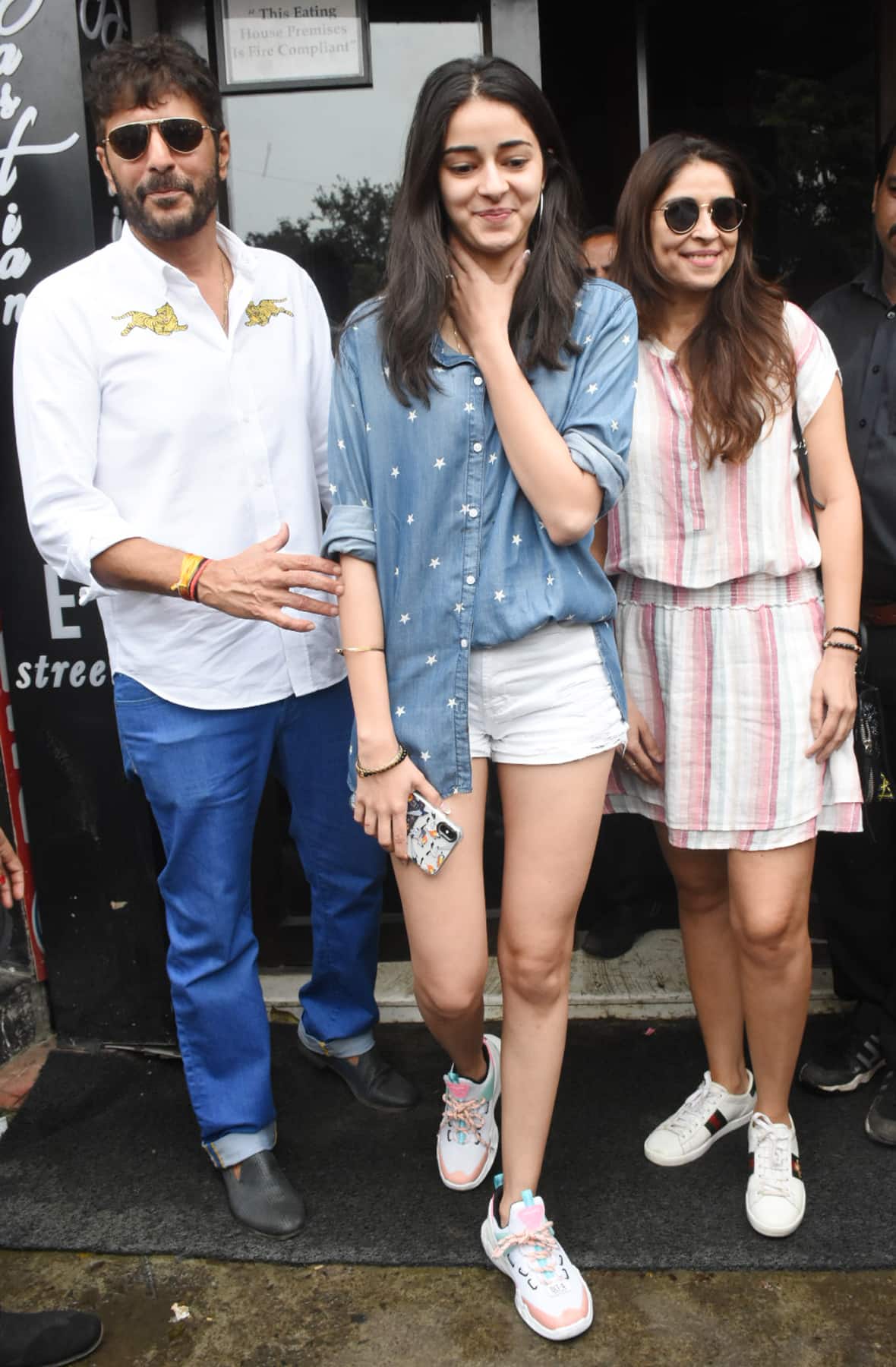 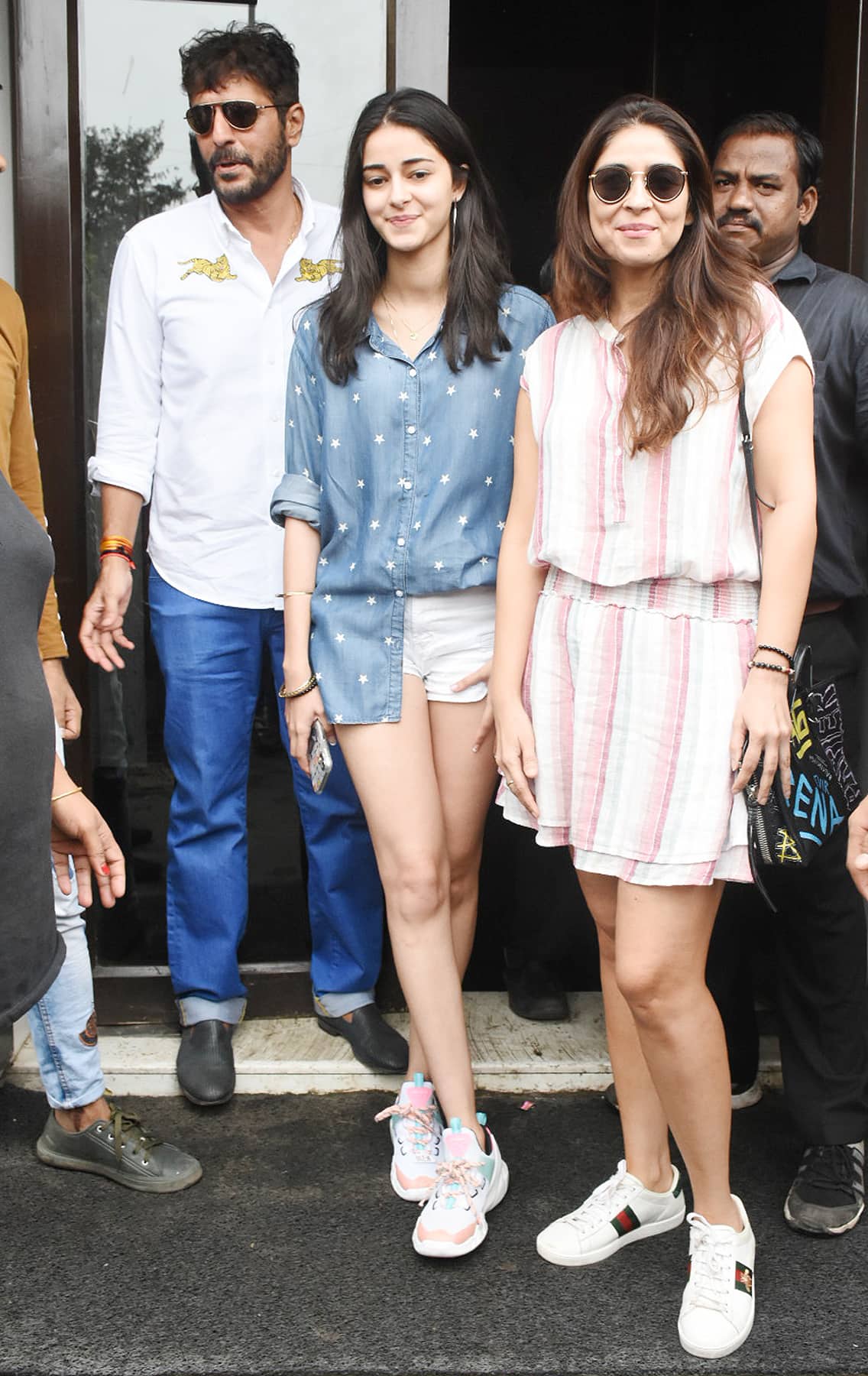 Ananya made her Bollywood debut with Karan Johar's 'Student of the Year' in May this year.

She has an ocean of fans and her pictures and videos often go viral. She is quite active on social media app Instagram and often posts deets from her life. Only recently, she graced the cover of Brunch magazine and looked super chic in an off-shoulder dress.

The stunner will next be seen in the remake of 'Pati Patni Aur Woh'.  The film also stars Kartik Aaryan and Bhumi Pednekar. While Kartik and Bhumi will be essaying the role of a married couple, Ananya will be seen as a secretary who tries to woo her boss (played by Kartik).

Directed by Mudassar Aziz, the film is slated to release on December 6, 2019.