Ananya Panday talks about equation with Kartik Aaryan, says 'he is a very good friend'

Ananya was all praises for Kartik and said that she realized what a selfless person he is while working with him. 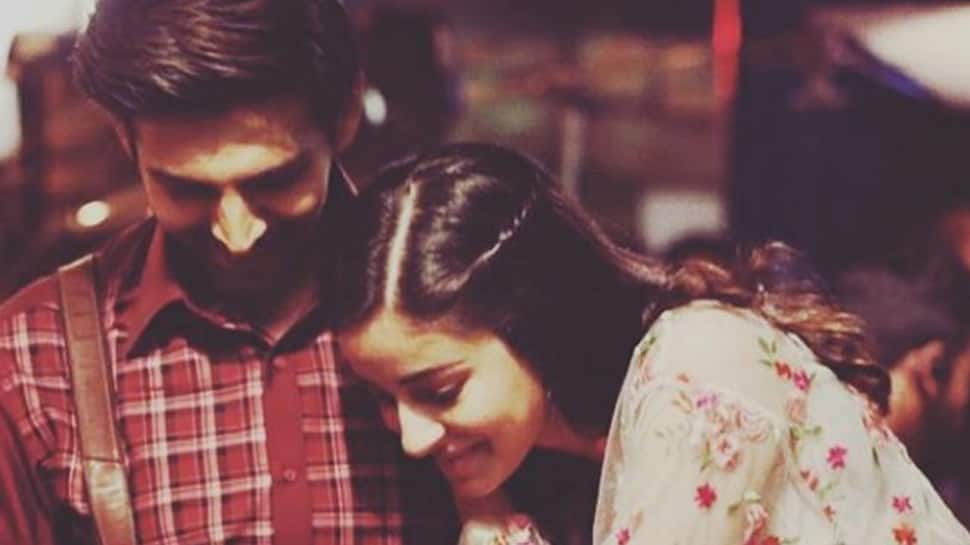 New Delhi: Chunky Panday and Bhavana Panday's daughter Ananya Panday made her Bollywood debut with 'Student of the Year 2' on May 10th, 2019 and fans were elated to see her on screen. The film, backed by Karan Johar, also introduced Tara Sutaria in the industry and had Tiger Shroff playing the male lead.

Even before 'SOTY 2' released, Ananya had already signed her second film, that is 'Pati Patni Aur Woh' along with Kartik Aaryan and Bhumi Pednekar. This news excited the fans as Ananya has often been linked with the 'Pyaar Ka Punchnama' actor.

In a recent interaction with Hindustan Times, Ananya was asked if Kartik is the special one in her life. To this, she was quoted by HT as saying with a laugh, “Let me put it this way, he is a very good friend. We’re also doing a film together [Pati Patni Aur Woh] and have a very comfortable equation. We get along really well. I love spending time with him.”

The young actress was all praises for Kartik and said that she realised what a selfless person he is while working with him. Ananya said, “While working with him, I have realised what a selfless person he is. For instance, whenever we did a scene together [during the film’s first schedule], I noticed that he never thought only about his lines. Instead, he was like, ‘how to make the scene better?’ Otherwise too, Kartik has been really helpful to me. Since I am new, I think I need all the help that I can get. That way, he has been extremely supportive.”