Ang Lee is learning the new language of cinema 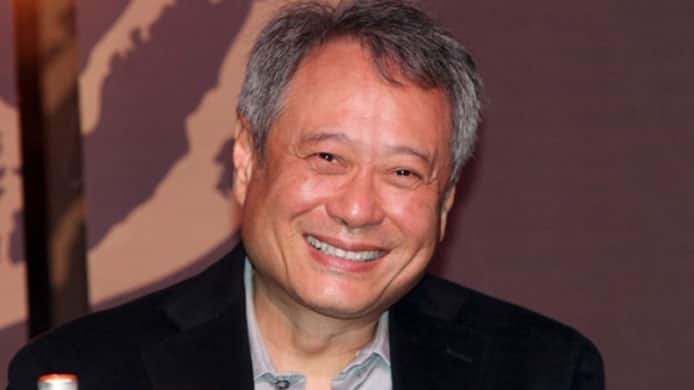 Los Angeles: Academy Award-winning filmmaker Ang Lee is on a quest to find out how digital cinema will change the world and says he is trying to learn how to speak in that language.

"Each movie, starting with 'Life Of Pi', (I've been) searching for what digital cinema can do for us. It's a new language, and I'm trying to learn how to say that language. It's a different experience, different process, different final movie," Lee said.

"I think that in movies, 500 years from now, people will look back and go, ‘Oh, for the first hundred years they did just that...' People will look back and realise how much more there was to be done. I refuse to think that nearly 50 years ago we reached the peak. We have just scratched the surface. There are still a lot of things to explore. It's like silent movies. It's like sound, like colour. We went through that," he added.

"A lot. More often than not, I would give a performer motivation and be, ‘Don't deviate from that. You have a task, a performance'. But that's not what we do in life. In life, you have other thoughts in your head. So, I pitch them a lot more thoughts.

"It's more difficult, but more interesting, to keep pitching them different stuff to keep them alive in the (new) media. You have to work a lot harder, in a different gear. They are good professionals, so they're willing to try things they didn't try before. And when it comes alive, you know," he added.

Lee took a step forward in his quest to find digital cinema with "Gemini Man", which features Will Smith playing two different characters -- a 51-year-old assassin and the 23-year-old assassin out to kill him. He used cutting-edge visual effects to create a young clone of Smith for his film.

"Gemini Man" is an innovative action-thriller starring Smith as Henry Brogan, an elite assassin, who is suddenly targeted and pursued by a mysterious young operative that seemingly can predict his every move. The Paramount Pictures movie, distributed in India by Viacom18 Motion Pictures, released in India earlier this month.

Do you see yourself going back to traditional filmmaking?

"No, I can't. I am too deep into this. This is a new religion. When it comes to the traditional, it's not like this is superior; it's just a different media. With that (traditional) media, we pretty much know what we need to know and have for a long time. I want to explore something I don't know," he said.

Priyanshu Painyuli added his own experience to 'Upstarts'