Hollywood star Angelina Jolie feels it is very important to fight for ones beliefs, and says it makes one stronger. 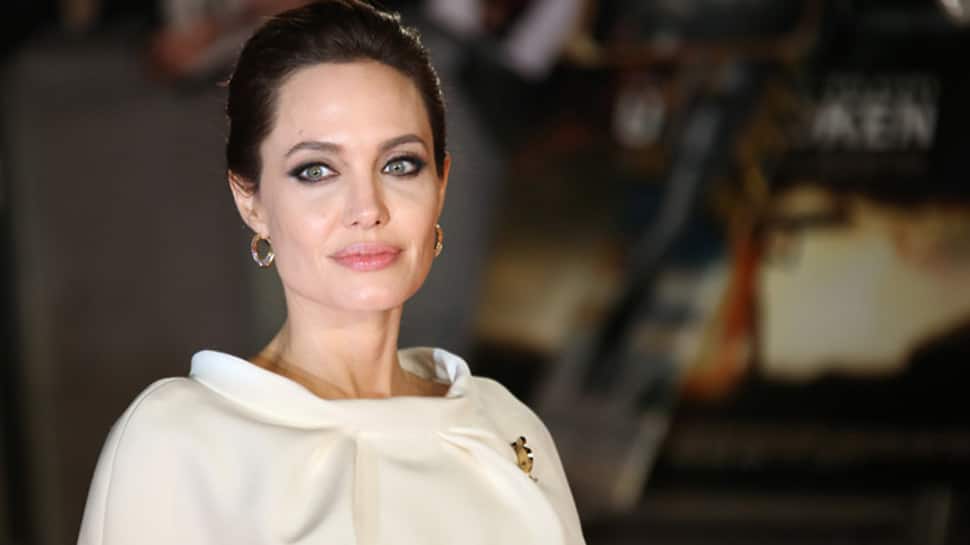 Anaheim: Hollywood star Angelina Jolie feels it is very important to fight for ones beliefs, and says it makes one stronger.

The actress says that it is the theme for her forthcoming "Maleficent: Mistress of Evil" in which she will be back as the infamous villain Maleficent.

"We brought two people, two creatures, who were stark enemies in many ways, together. They are family and they have love for each other. In this one, we return and we see that now Aurora is older and they are facing new challenges, and it is being emphasised to them how different they are and they are encouraged to not be a family and pulled apart by their differences," Jolie said at the stage of D23 Expo.

"So we really pose the question and fight for belief that what's different makes you stronger. And what is family? What defines a family is what you believe in and how you love and what you stand for. It's not just blood and it's not because you are the same," Jolie added.

In the follow-up to the hit 2014 film, Maleficent, portrayed by Jolie, and her goddaughter Aurora, played by Elle Fanning, begins to question the complex family ties that bind them as they are pulled in different directions by impending nuptials, unexpected allies and new dark forces at play.

Jolie was joined by Elle Fanning, Michelle Pfeiffer, and Chiwetel Ejiofor, who stars as Connal, one of the leaders of the dark fey who becomes Maleficent's ally, at the D23 Expo session.

Pfeiffer, who is playing the role of Queen Ingrith, Prince Phillip's mother, said she said yes to the film because of Jolie and Fanning.

"I was really excited to work with these two. There is always a sense of belonging when you meet up actors of similar background and you have the same experiences but when you add, and on top of working with women, it is this sense of feeling safe and I like the script and really loved the first film. I'm thrilled to join this amazing story," she said.

Directed by Joachim Ronning, "Maleficent: Mistress of Evil" will open in the US on October 18, 2019.

Jolie will soon be entering the Marvel universe with "The Eternals", but information about it is being kept under wraps.