The actor recalled the film with a 10 Year Challenge. 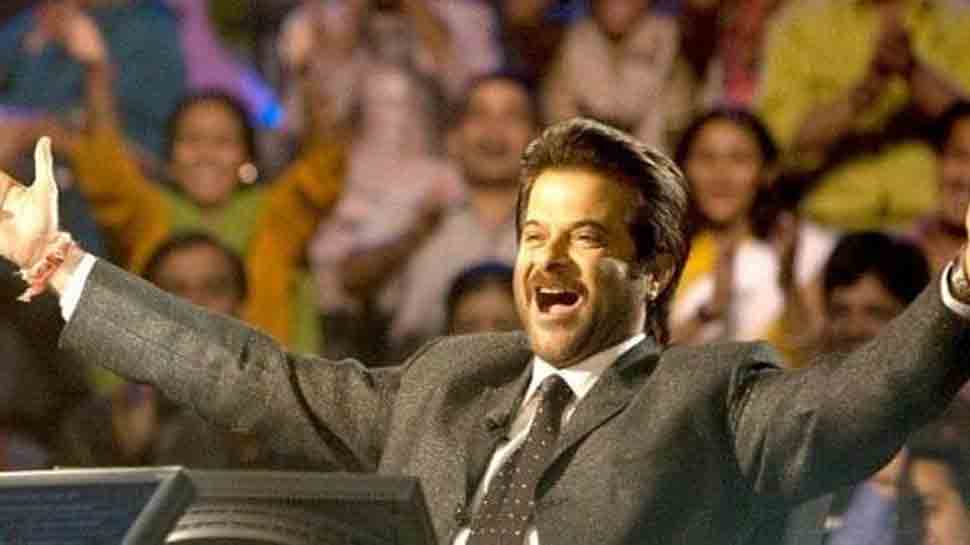 Mumbai: As the Oscar-winning 'Slumdog Millionaire' completed a decade since its release in 2009, actor Anil Kapoor says he feels 'honoured' to be a part of the celebrated project.

"It feels like only yesterday that I shot for 'Slumdog Millionaire'," Anil said in a statement.

"Many people have called Slumdog Millionaire a masterpiece, and I can honestly say that I'm honoured to have been a part of it," he added.

My favourite scene from #SlumdogMillionaire has to be this one! A pivotal moment in the film filled with so much tension & drama! Who knew that a simple visit to the bathroom could make it or break it!#DannyBoyle #DevPatel @BecauseImFreida @foxsearchlight #SlumdogMillionaire pic.twitter.com/e6eLsduGyG

The actor also shared his journey from Slumdog Millionaire to Ek Ladki Ko Dekha To Aisa Laga with a hashtag of 10-year challenge and captioned it as, ''What a journey this has been! I feel blessed to be a part of the movies that strive to break boundaries.''

Speaking of 'Slumdog Millionaire', the film was directed by  Danny Boyle and went on to be nominated for 10 Academy Awards, of which it won eight -- including Best Picture, Best Director, and Best Adapted Screenplay.

On the other hand, Anil's upcoming project, 'Ek Ladki Ko Dekha Toh Aisa Laga' is a film that is set in the backdrop of Punjab and revolves around a love story with a difference. Anil's daughter Sonam, who also features in the film, is said to be playing a homosexual character. The film trailer showed her character rejecting several marriage proposals. She eventually shares her secret with Rajkummar Rao.

The film sees Anil essay the role of Sonam's father and also stars Juhi Chawla in a pivotal role.