The cause was complications stemming dementia, her family said. 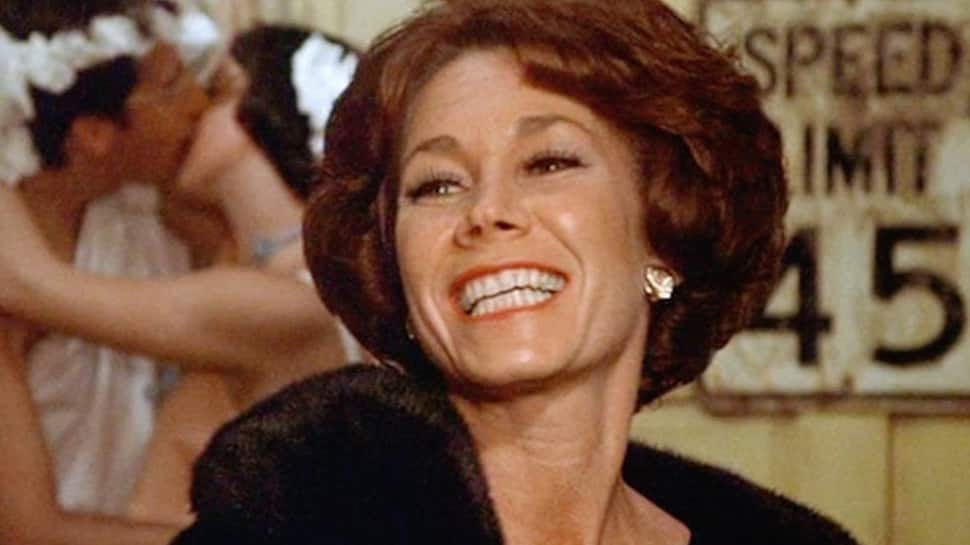 Los Angeles: Actress Verna Bloom, who appeared in "Animal House" and worked with the likes of Martin Scorsese, is dead. She was 80. The actress died January 9 in Bar Harbor, Maine, her representative confirmed to variety.com.

The cause was complications stemming dementia, her family said.

Bloom appeared extensively in theatre and television, but she is most noted for her film work. One of her memorable roles came in John Landis' 1978 comedy "Animal House", in which she appeared as the drunken, debauched wife of the beleaguered Dean Wormer.

She also appeared in three films by Martin Scorsese - "Street Scenes 1970", "The Last Temptation of Christ", and "After Hours" - and two by Clint Eastwood -- "High Plains Drifter" and "Honkytonk Man".

Bloom was born in 1938. After graduating from Boston University, she moved to Denver and started a local theatre. Moving to New York in the mid-1960s, she starred as Charlotte Corday in the Broadway revival of "Marat/Sade" and, shortly after, on the recommendation of the writer-historian Studs Terkel, made her film debut in Haskell Wexler's "Medium Cool".

For her performance, she was nominated for both lead and supporting actress by the National Society of Film Critics.

Bloom fulfilled a lifelong dream by starring with Frank Sinatra in the two-part television film "Contract on Cherry Street", and then appearing in Peter Fonda's elegiac Western "The Hired Hand".

She is survived by her husband of 49 years, screenwriter Jay Cocks and her son Sam.