Actress Ankita Lokhande, who has been regularly sharing videos of her dance and lip-sync tracks with her fans, is the latest celebrity to have been attacked by social media trolls. The actress has been accused by Sushant Singh Rajput's fans of using his death for her fame and not doing anything to see justice for the late actor. 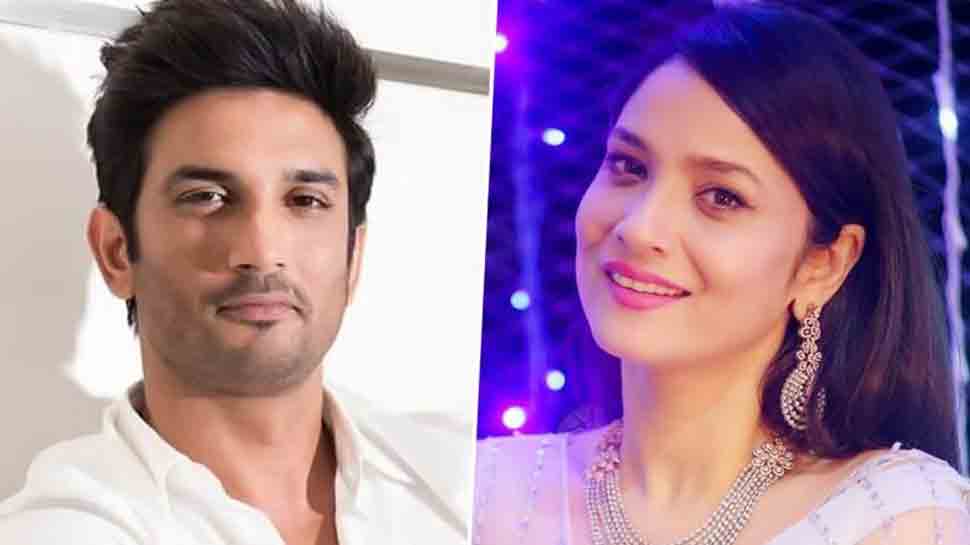 NEW DELHI: Popular television actress Ankita Lokhande is internet trolls' new favourite target. The actress has of late been receiving shocking comments and being judged by netizens for her relationship status, dance videos and choice of clothes. In her latest dance posts, she has been bombarded with rude and off-putting comments from trolls criticising her for putting happy pictures and videos on Instagram.

Ankita had recently taken to Instagram to post a reel where she was seen grooving to the popular song 'I AM' by Yung Baby Tate ft. Flo Mili. Wearing an off-white halter dress with gold earrings, bracelet and a stunning gold headband, she is seen lip-synching the track. She added a comical caption to her post and wrote, "Instagram reel banana bhi ek kala hai, ek art hai samjhe ankitalokhande #reelitfeelit."

However, trolls were not too happy seeing her sharing her humour or the art of making reels and vetted out their hatred against her on her wall. Social media haters accused her of using the late actor and her former boyfriend Sushant Singh Rajput's demise for her fame. Some went as far as claiming that the actress seemed 'too happy' after Sushant's death.

On the whole, fans were disgruntled as they felt Ankita wasn’t fighting to bring justice to the late actor's death, and has been busy sharing her dance videos.

The actress has been facing hatred on her Instagram for a while now. A week ago, Ankita had posted a photo with the caption, "You glow differently when you are actually happy" which triggered comments asking her for "Justice for SSR."

Then too, users accused her of using Sushant for publicity and poked fun at her relationship with boyfriend Vicky Jain. Ankita has so far refrained from responding to hateful comments.

Ankita Lokhande, popularly known for her role as 'Archana' in the TV show 'Pavitra Rishta', made her Bollywood debut with the Kangana Ranaut-starrer 'Manikarnika' in 2019. In 2020, she was seen in action-thriller 'Baaghi 3' starring Tiger Shroff and Shraddha Kapoor in lead roles.