Banderas, who recently won the Best Actor trophy at last month's Cannes Film Festival for his performance in the Pedro Almodovar-directed film, will receive the honour on June 29. 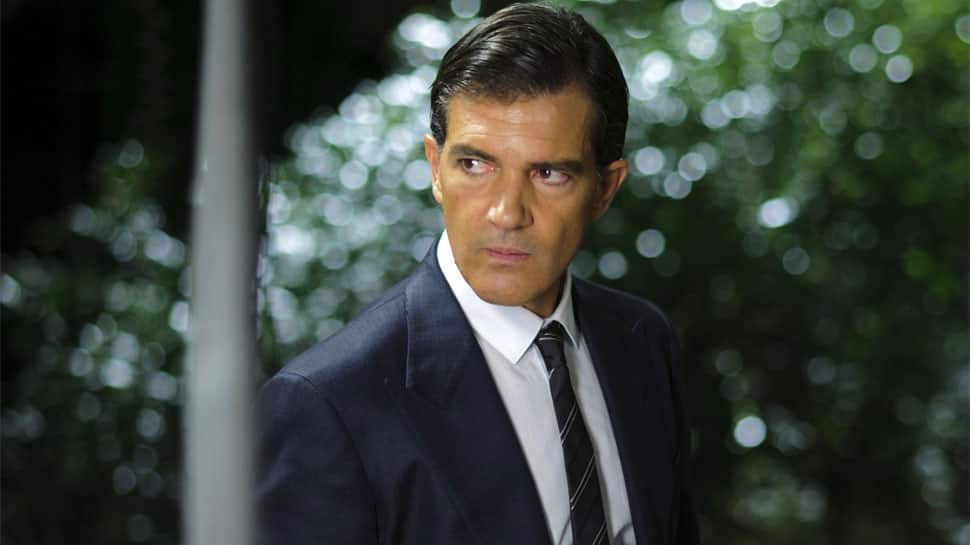 Munich: Actor Antonio Banderas will be honoured with the CineMerit award at the 37th edition of Munich International Film Festival.

According to the festival organisers, the 58-year-old actor will be attending the festival where he will be presenting his upcoming feature, "Pain and Glory".

Banderas, who recently won the Best Actor trophy at last month's Cannes Film Festival for his performance in the Pedro Almodovar-directed film, will receive the honour on June 29.

CineMerit Award is handed to outstanding personalities in the international film community for extraordinary contributions to motion pictures as an art form.

Banderas began his film career in the 1980s together with Spanish director Pedro Almodovar and films such as "Labyrinth of Passion", "Matador", and "Tie Me Up! Tie Me Down!".

In the '90s, Banderas arrived on the Hollywood scene after he starred in film such as "Philadelphia", "Interview With the Vampire" and "Desperado".

Martin Campbell's "The Mask of Zorro" is, perhaps, the actor's most commercially successful film till date.

Actor Ralph Fiennes, the star of films such as "The English Patient", "Harry Potter" franchise and "The Reader", is also set to receive the award during the festival.