Sinha is currently shooting his next "Article 15" in Uttar Pradesh. 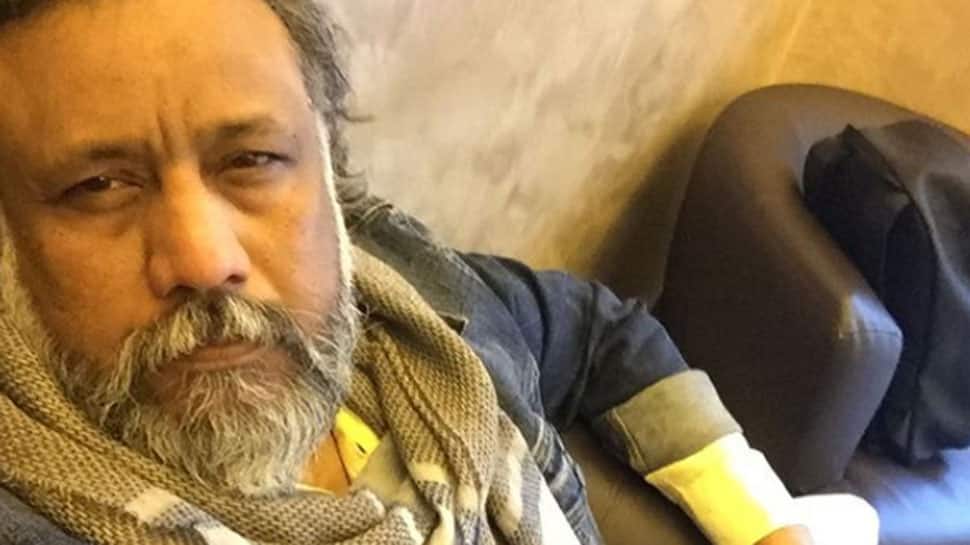 "Begum Akhtar was my childhood crush. She was the reason I started my never-ending journey into the world of Urdu," Sinha said in a statement.

"After so many years, I got the opportunity to pay my respect to both of them along with my entire cast of 'Article 15'. It was such a gratifying experience," he added.

Sinha is currently shooting his next "Article 15" in Uttar Pradesh. Actor Ayushmann Khurrana will be seen essaying the role of a police officer in the film.

Article 15 of the Indian Constitution is about prohibition of discrimination on grounds of religion, race, caste, sex or place of birth. The film, produced by Benaras Media Works, went on the floors on March 1.