Kashyap along with Reliance Entertainment has presented "Saand Ki Aankh", which tells the story of India's oldest sharpshooters, Prakashi Tomar and Chandro Tomar. 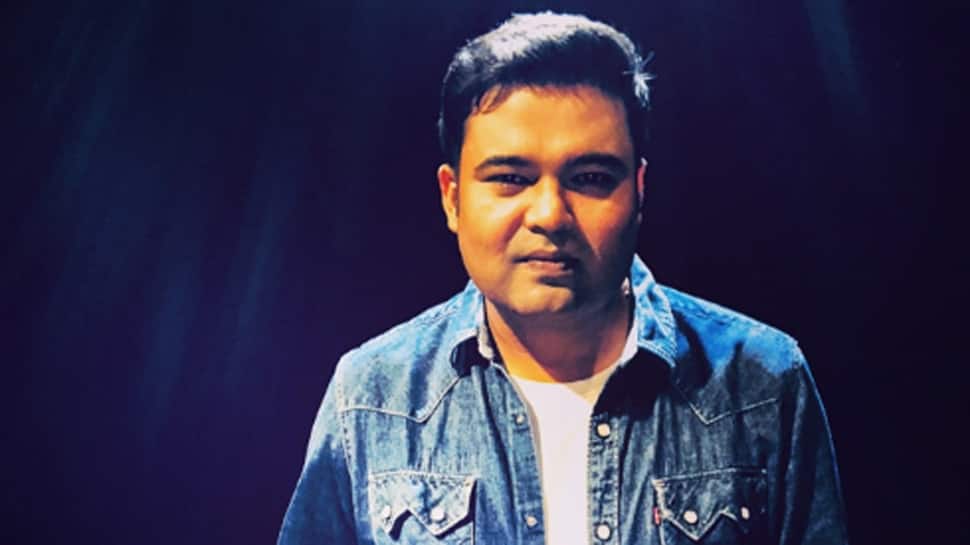 Asked about working with Anurag, Raj told IANS: "Anurag is not only bold but also transparent. We've met so many times and he has always been very supportive. He's always very straight about what he likes and dislikes. And if you reason on why you've chosen to write it, he won't become a dictator and change the lines. He will definitely hear you out."

While working on "Saand Ki Aankh", Raj said there were no specific instructions from Anurag. "He just told me 'Don't think about anything, just go and do it'. He had heard my songs from 'Tanu Weds Manu'."

"Aasmaa", one of his songs from the new film, has been sung by the legendary singer Asha Bhosle.

"To record a song with Ashaji was an absolutely surreal experience. She asked me minute details about the lyrics, the meaning and all. While watching her record the song, I was like 'Raj this is it, this is the right way'. I can only say it was once in a lifetime experience," said the lyricist, who has also worked on films like "Uri: The Surgical Strike" and "Veere Di Wedding".

He is proud to be associated with "Saand Ki Aankh" as he feels the songs from the movie are different from the "usual music we listen to nowadays".

"All the songs from this movie are original. No song is a remake or remixed. Every song is raw with lyrics, music and situations all real. There's no love, Sufi or item songs. The album has an Indianness, rooted yet very contemporary and progressive in nature," said Raj.

Talking about the current trend of recreations in Bollywood, he said: "Recreations are happening and people are loving them. People behind remixes and recreations are doing extremely well. I haven't done a recreation till now. But if I get a chance, I'll think about how I can make it better."

There's one thing though.

"While recreating songs, we should give credit to the musicians and team of the original songs and we should recreate them a proper way because they are evergreen original songs," said Raj.