Anurag Kashyap's daughter Aaliyah Kashyap reveals her 'awkward first kiss' and how she made the first move on boyfriend Shane!

Aaliyah and boyfriend Shane Gregoire met on a dating app and the star kid explained how it all went. 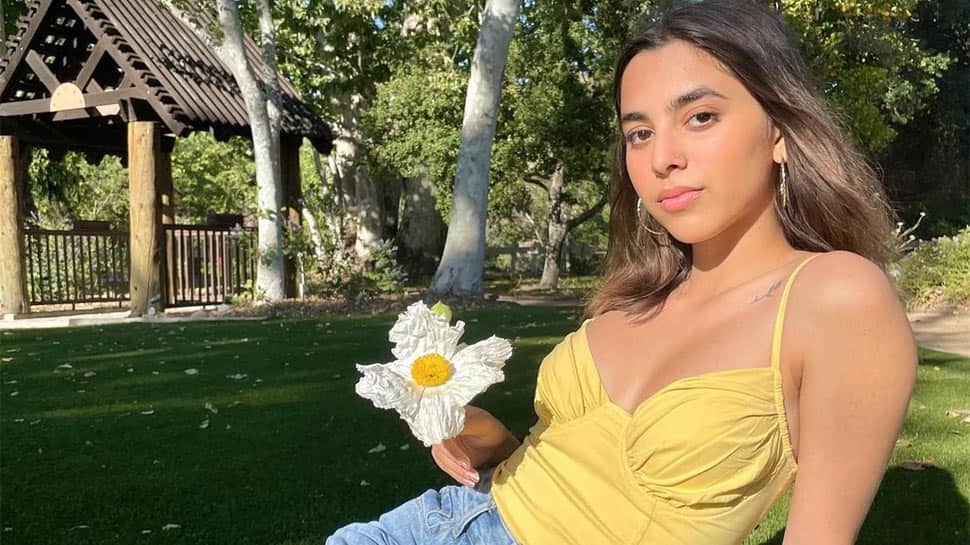 New Delhi: Filmmaker Anurag Kashyap's daughter Aaliyah is an avid social media user and also has her own YouTube channel. She often shares interesting videos and this time in her new 'girl talk' session talked about her awkward first kiss and how she made the first move.

Aaliyah Kashyap and boyfriend Shane Gregoire met on a dating app and the star kid explained how it all went.

“On the dating app, I swiped on him first. On Hinge, it’s like, you swipe on them and then there is a like section where you can see who has liked you. And then, you can either like them back or ignore it. So he liked me back and we spoke", she quipped.

“I made the first move. We met after two months of talking and I was like, ‘Oh my God.’ I was waiting for him to kiss me but I was like, he is not doing it. Because I think he didn’t know if I was comfortable with it or whatever, so I just went in for it. It was so awkward because we were talking and mid-sentence I did it, because I was thinking about it so much and I was so nervous." she added.

Further explaining how dating a person through an app turned out for, Aaliyah said, "Shane and I were like 7,000-8,000 miles away, in opposite time zones, and we spoke for two months. And we made it work when I came here. Now, we are like, next month is our one-year anniversary. If it feels right, it feels right."

Filmmaker Anurag Kashyap married movie editor Aarti Bajaj in 1997 and the couple was blessed with daughter Aaliyah. However, the couple got divorced in 2009. He then married actress Kalki Koechlin but the duo decided for separation in 2013 and eventually in 2015 they got divorced.

Kangana Ranaut slams COVID fundraisers, ‘Don't beg from poor if you are rich' says the actress