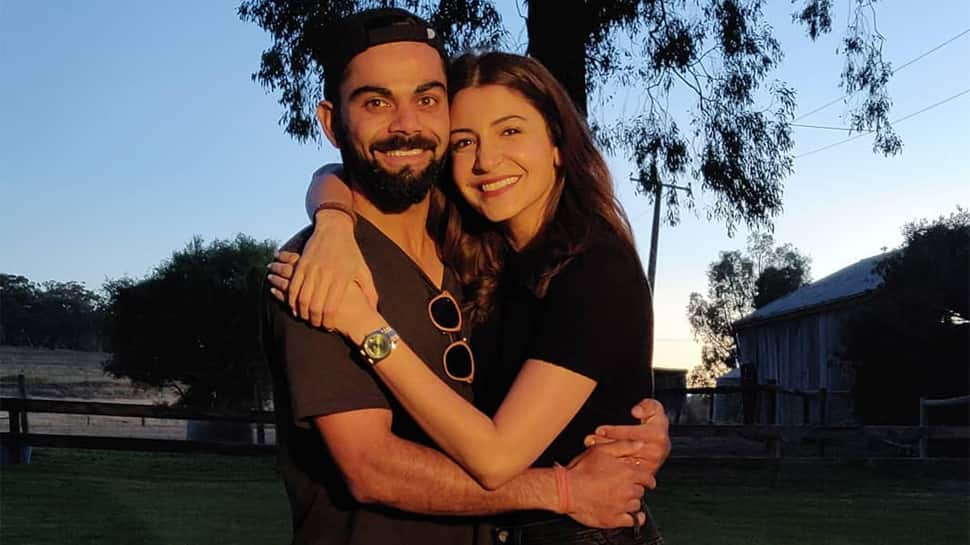 New Delhi: Bollywood's power couple Anushka Sharma and Virat Kohli are active social media users and often shared dreamy pictures with each other. They are fondly called as 'Virushka' by fans and are undoubtedly one of the cutest couples of the industry.

On Sunday, Anushka shared some adorable pictures with her hubby dearest, captioning them as, “Days like these”

Don't they look straight out from pages of a fairytale book?

On December 11, 2017, Anushka tied the knot with Indian cricket team captain Virat and their weddings pictures and videos were all over the internet.

The couple had never really opened up about their relationship status prior to their wedding and when the two shared their wedding pics, people couldn't stop gushing over the two. 'Virushka' looked like a match made in heaven at the wedding that took place at Tuscany, Italy. Only family and close friends were seen in attendance, followed by two lavish receptions in Delhi and Mumbai respectively.