Anushka Sharma reveals why she's in no hurry to sign films

The actress got married to cricketer Virat Kohli on December 11, 2017, at Tuscany in Italy. 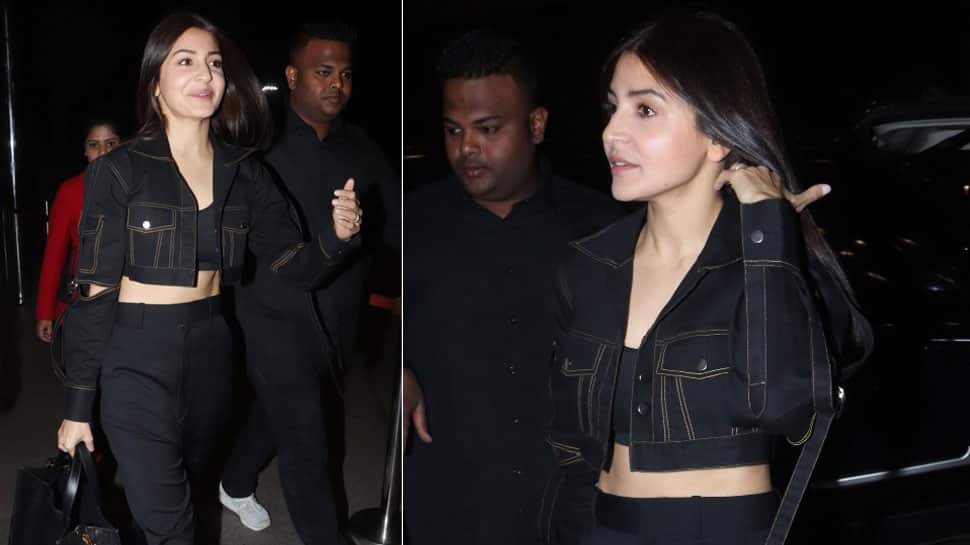 New Delhi: The talented B-Towner Anushka Sharma has been away from the limelight after her last release 'Zero' failed to make a mark. The actress, who has time and again impressed one and sundry with her performances on-screen recently opened up on why she hasn't made any film announcement.

Hindustan Times quoted the actress as saying, “In the past three years, I have been working in a fashion which was very hectic, and have done roles which were extremely demanding. In one calendar year to do a film like Pari, Sui Dhaaga and Zero, it’s not easy and takes a toll on you. All are different and required a lot of prep. You feel you want to sit back and take a call. I think I have reached that position and security as an actor in my career, where I don’t need to do things or sign films just because I have to fill up time.”

Adding more, she said, “Being a producer, I anyway have my hands full, we are doing some interesting work. We have been producing shows for streaming platforms, a film too. Those are things that also require my time, and in my case, it’s very different. I am an actor at the same time. There are things that I do behind the scenes, which obviously people are not going to be privy to.”

The actress got married to cricketer Virat Kohli on December 11, 2017, at Tuscany in Italy.