Actor Aparshakti Khurana has been roped in to play a pivotal part in the upcoming film "Pati Patni Aur Woh". 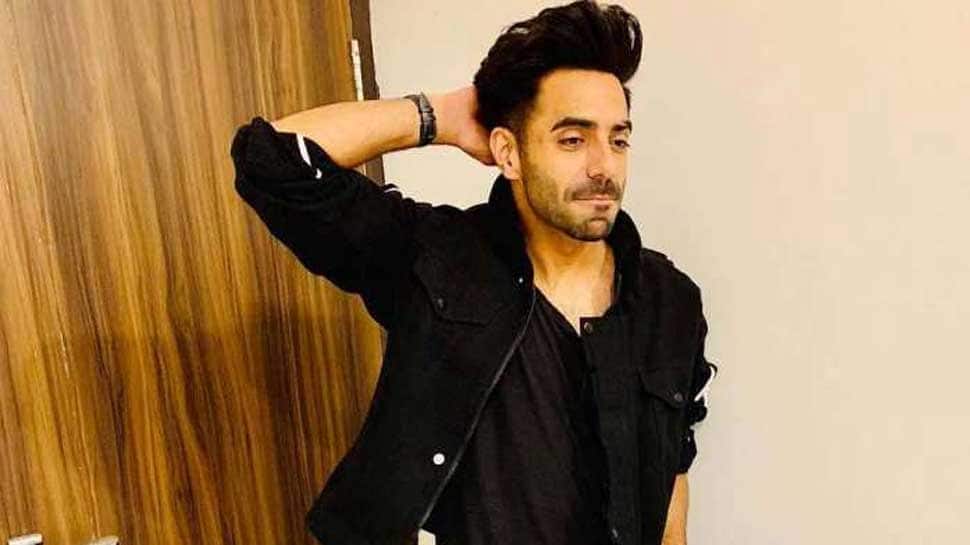 Mumbai: Actor Aparshakti Khurana has been roped in to play a pivotal part in the upcoming film "Pati Patni Aur Woh".

The film is being directed by Mudassar Aziz and produced by Bhushan Kumar. It also features Kartik Aaryan, Bhumi Pednekar and Ananya Panday.

"It's amazing to join hands with Bhushanji one more time. After 'Luka Chuppi', Kartik and I are quite compatible. So, you will see the chemistry going between us in this one too," Aparshakti said.

"The two pretty girls -- Bhumi and Ananya -- make the team warmer, I totally love what they are doing in front of the camera and the captain of the ship, Mudassar is leading with full conviction," he added.

"Pati Patni Aur Woh" is an adaptation of B.R. Chopra's 1978 film with the same title.

The original film starred late actor Sanjeev Kumar, Vidya Sinha and Ranjeeta Kaur in the lead roles. The film is a comical take on extra-marital affairs.

It is slated to release on December 6.