AR Rahman in his recent interview opened up on the incident and why it was only meant to be a joke. 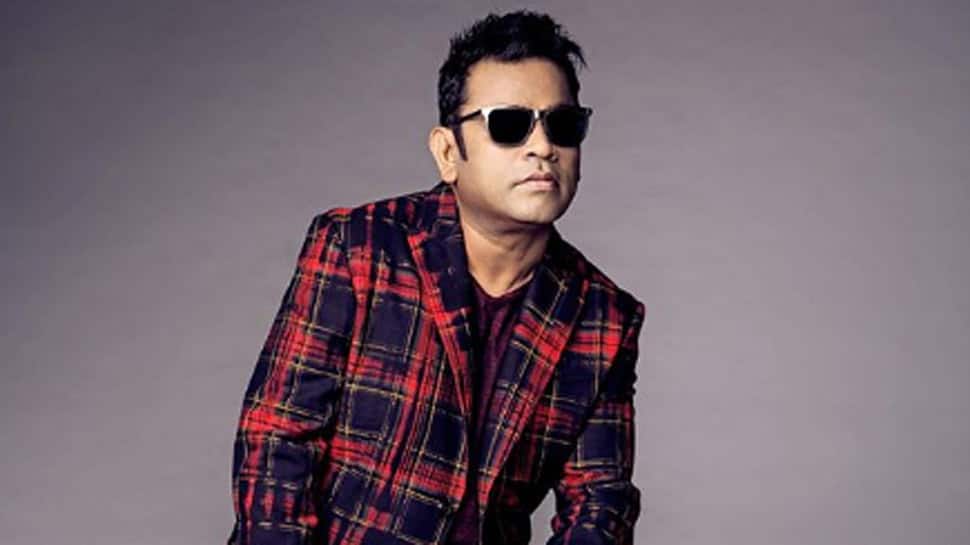 New Delhi: Remember a few days back when music maestro AR Rahman made headlines for walking out of the stage as the anchor spoke in Hindi? Well, the legendary singer-composer has now reacted to the whole language controversy.

AR Rahman in an interview with Bollywood Hungama opened up on the incident and why it was only meant to be a joke.

"What happened is. We are doing a three language launch. Hindi is already launched and we are coming to Tamil Nadu. So there are certain kind of protocol on the stage. We are talking to Tamil audiences who is already saying that Ehan is very fair. So I told her (anchor) to speak in Tamil and follow the protocol. I think she wanted to be kind to Ehan and he understands Hindi better and so she talked in Hindi. So I said, ‘Hindi?’ and I had to leave the stage. After that other people had to come on stage. So people put this one and one two and that I got angry. It was a joke. It was not meant to be serious. I think it saved us a lot of money by becoming viral, spreading Ehan's and my face," he said.

AR Rahman added, "I am humbled and grateful to be born in Tamil Nadu and speaking Tamil. Without knowing Hindi, the Hindi audience has accepted me and that for me is incredible. When Roja, released I remember almost every Hindi speaking person said that I loved the sound track more in Tamil than in Hindi. That love and gratitude towards people of Hindi audiences and other languages will never go."

For the unversed, AR Rahman a few days back attended an event for the audio launch of his maiden production '99 Songs' film in Chennai. He shared the stage with lead actor and debutante Ehan Bhatt. The anchor welcomed Rahman in Tamil and then switched to Hindi when she introduced Ehan Bhatt. However, the composer interrupted her in between and asked, "Hindi"? and walked off the stage.

The music maestro then asked the anchor, "Didn’t I ask you already if you speak in Tamil or not?" The anchor replied that she spoke in Hindi only to make Ehan feel welcome. To her surprise, Rahman laughed and said that he was only joking.

After this, the video went viral and Rahman even got trolled online.