Actor-turned-producer Arbaaz Khan opened up about his son's reaction to his divorce with Malaika Arora and how dealt with it. 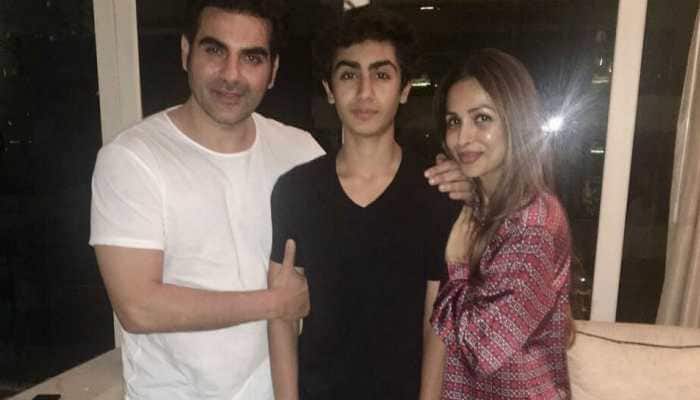 New Delhi: Actor-turned-producer Arbaaz Khan opened up about his son's reaction to his divorce with Malaika Arora and how dealt with it.

In an interview with Pinkvilla, Arbaaz said, "When you have a child, it is a very difficult but a necessary step. It had come to a point where this was the only way to go about it to make this equation as okay as possible."

"My boy was almost 12 at that time, he had a fair understanding. He was aware of what was happening. There wasn’t much to explain to him, " he added.

Arbaaz also revealed that Malaika has the custody of their son and didn't even fight for it because a child needs his mother. “I am there for him. She has the custody of my child and didn’t want to even fight for custody because I felt when the child is younger, he needs his mother. Now he is 17, he will soon to be 18, he will make up his mind where he wants to be… he is a lovely boy,” he added.

Malaika and Arbaaz were married for 18 years. They got divorced in 2017. However, the two remain on amicable terms despite the divorce and have happily moved on in their lives. While Malaika is in a relationship with Arjun Kapoor, Arbaaz has found in love in Giorgia Andriani.