The father-son duo looked dapper in black while Giorgia wore a multi-colour top and bell-bottom jeans. 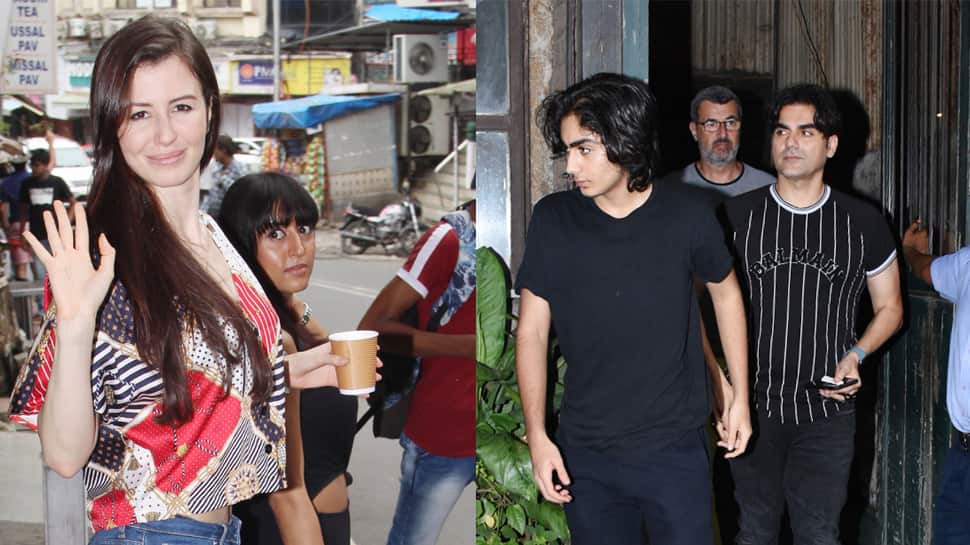 New Delhi: Bollywood actor-producer Arbaaz Khan and ladylove Giorgia Andriani were recently clicked at a plush hangout zone—Pali Hill Cafe in Bandra, Mumbai. The duo was papped as they stepped out from the cafe. 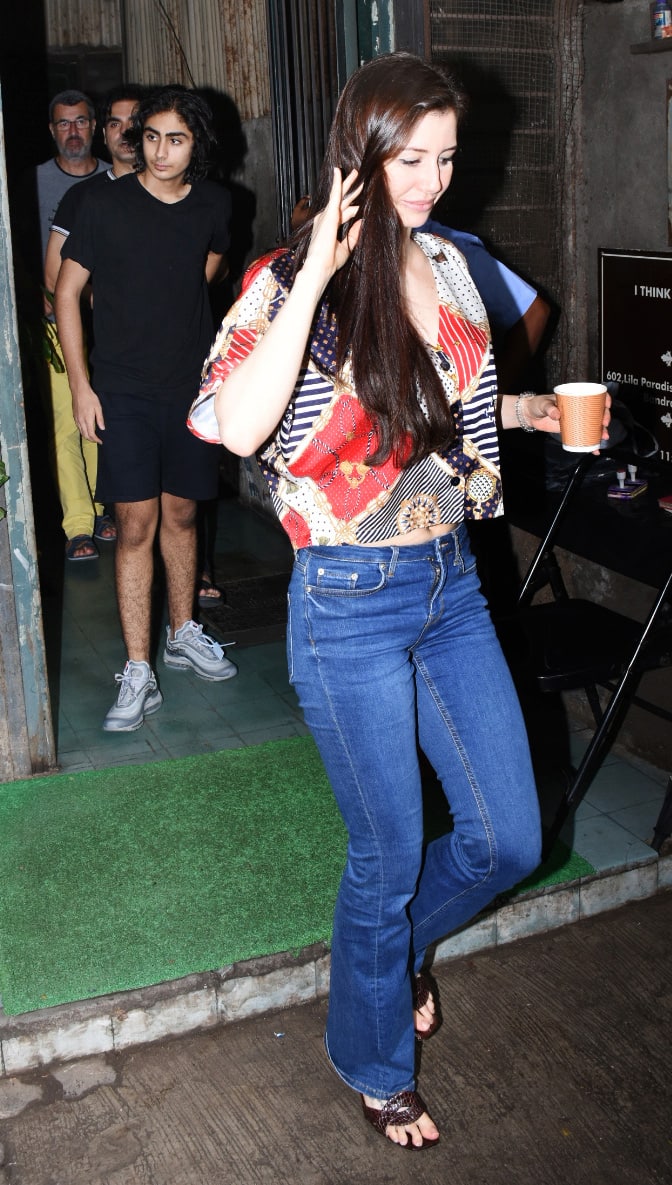 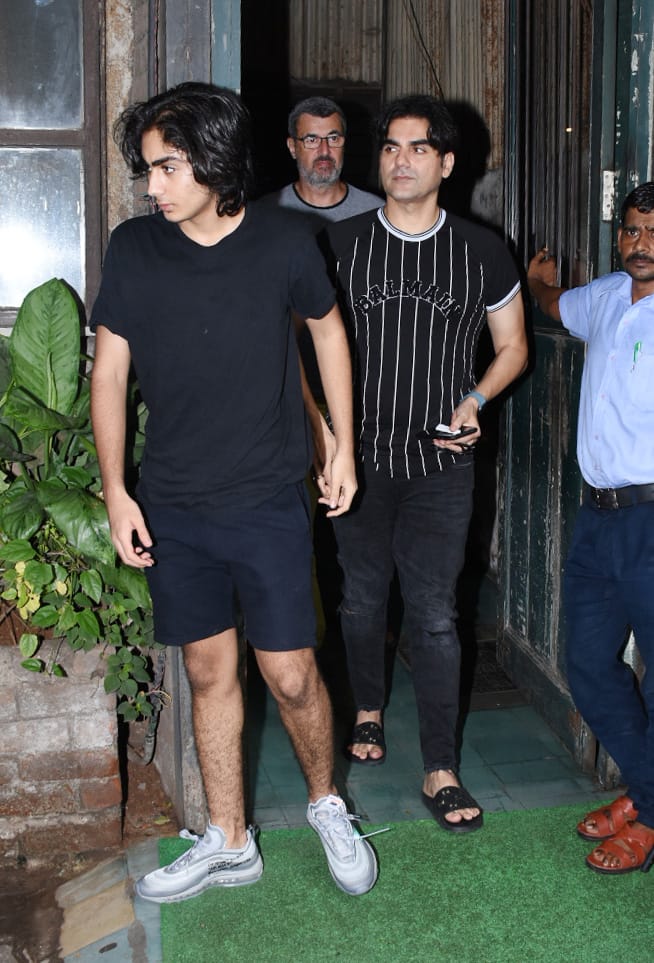 Giorgia flashed her beautiful smile and the shutterbugs and happily posed for clicks.

The love birds have been spotted together on multiple occasions but have refrained from talking about the relationship in public. The two have often been clicked hanging out with B-Town friends and Giorgia was also invited to the Ganesh Chaturthi celebrations last year at the Khan residence.

Arbaaz and Malaika Arora headed for separation in 2017 but continue to remain friends. They have a son named Arhaan.

On the work front, Arbaaz is busy with 'Dabangg 3' starring superstar brother Salman Khan and Sonakshi Sinha in the lead roles. Arbaaz is producing the venture along with Salman and Nikhil Dwivedi respectively. The movie is the third part of the superhit 'Dabangg' franchise and is slated to hit the screens on December 20, 2019.