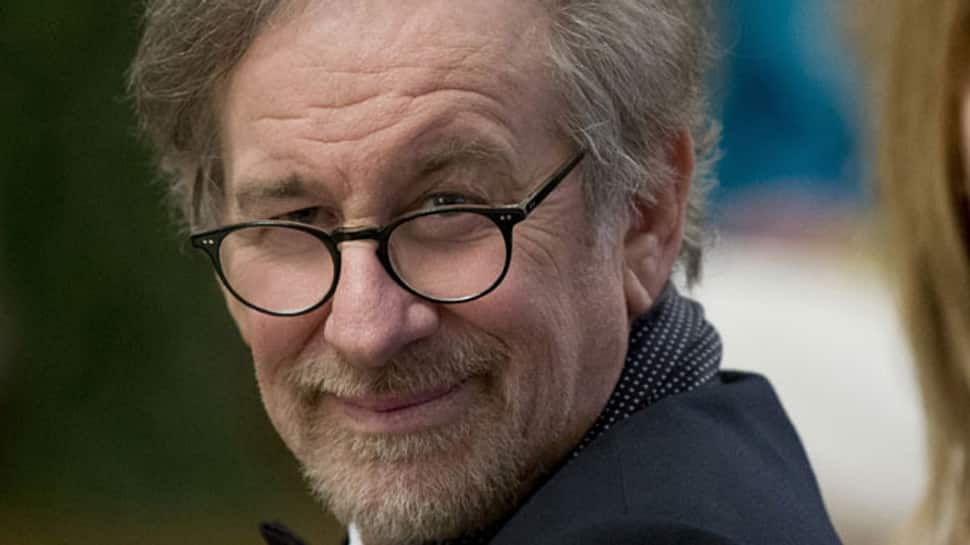 Washington: Former American President Barack Obama and filmmaker Steven Spielberg recent meeting have led to speculations that they might be coming up with a new project. The duo met at upscale seafood eatery Marea, months after Obama's production company unveiled a few films with Netflix, according to Page Six.

"Spielberg walked through the front and no one noticed, while Obama arrived through a side entrance," said the source."They were with a group -- with lots of Secret Service. But it was still pretty low-key with no disruptions to other diners," added the source. "

Barack and Michelle Obama's production house 'Higher Ground Productions' have seven Netflix projects slated for release, including an adaptation of David W. Blight`s 2018 Pulitzer Prize-winning book, `Frederick Douglass: Prophet of Freedom,` along with a series called `Bloom,` which is about the fashion world of New York."Issues of race and class, democracy and civil rights and much more," will be major topics of his films, said Obama.

Spielberg is also producing films with American politician Hillary Clinton. In May, Hillary and daughter Chelsea Clinton were about to form a film and TV company for the women-centric fare.