Pooja Batra and Nawab Shah reportedly got married in a traditional ceremony recently and will register their wedding soon. It took place in Srinagar when they were attending Nawab's sister's wedding. 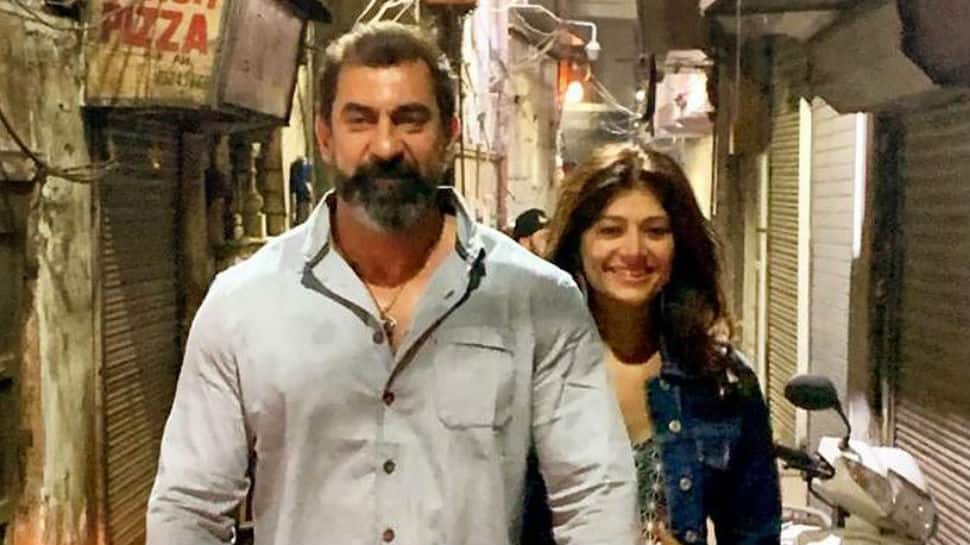 New Delhi: 'Virasat' actress Pooja Batra and her 'man crush' Nawab Shah have been trending since Thursday after the internet spotted a week-old post of the actor, which suggests that the couple might have already got married.

A story you can make a movie on

Also, another post which suggests that they are married, is a picture Instagrammed by Pooja, in which she is dressed in an Indian outfit and is seen wearing choora.

As the day begins

Meanwhile, a Mumbai Mirror report states that the couple married in a traditional ceremony recently and will register their wedding soon. It took place in Srinagar when they were attending Nawab's sister's wedding.

Nawab sort of confirmed his relationship with Pooja on Eid by tagging her in a 'Follow Me' post and wrote, "It took 46 years for my soul to be Ready, and then my mate appeared. Eid Mubarak soulmate. Eid Mubarak to all."

Their Instagram timeline is full of pictures with each and other with loved-up captions.

The one who makes life come to life

Pooja Batra, a former beauty queen, is best-known for her roles in films like 'Virasat', 'Haseena Maan Jaayegi' and 'Nayak: The Real Hero'. She was previously married to a doctor named Sonu S Ahluwalia in 2002. They got divorced in 2011.

Meanwhile, Nawab Shah started his acting career with the TV industry. He has starred in films like 'Lakshya', 'Jaan-E-Mann', 'Don 2', 'Bhaag Milkha Bhaag', 'Dilwale' and 'Tiger Zinda Hai'. His next film is 'Panipat'.