Reports of Arjun Kapoor's wedding to Malaika Arora have been doing rounds for quite some time. 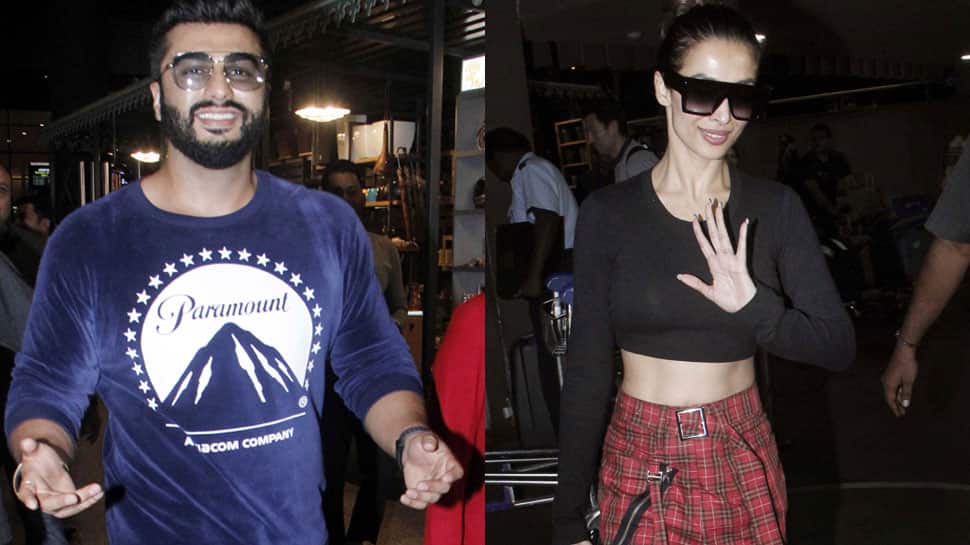 New Delhi: Bollywood actor Arjun Kapoor is rumoured to be dating the gorgeous Malaika Arora and rumours that the duo is planning to tie the soon have been doing rounds for quite some time.

In an interview with DNA, Arjun broke his silence on wedding rumours with Malaika. When the actor was asked if he is getting married in June, he replied, “No, I am not. I’m 33 and you have to take my word when I say, I’m in no hurry to get married.”

When asked if he is okay with the constant speculation regarding his wedding. The actor said,

“Speculation is harmless. But I admit, I don’t like to respond to it all the time. Also, it gets tiring for the people involved to constantly react. There has been so much gossip on this subject that even the people who earlier tended to believe it are no longer doing so. I don’t have anything against anyone.”

Well, looks like the marriage isn't happening anytime soon. But the actor did say something that will make all the Arjun-Malaika fans smile.

When asked if he admits that Malaika Arora is special, he said “Yes, she is”.

Malaika and Arjun made their first public appearance together when they were seated next to each other during a fashion show in 2018. Since then, the two have often been spotted together and fans are always eager to know more about them.