Arjun Kapoor: I will never disown a film 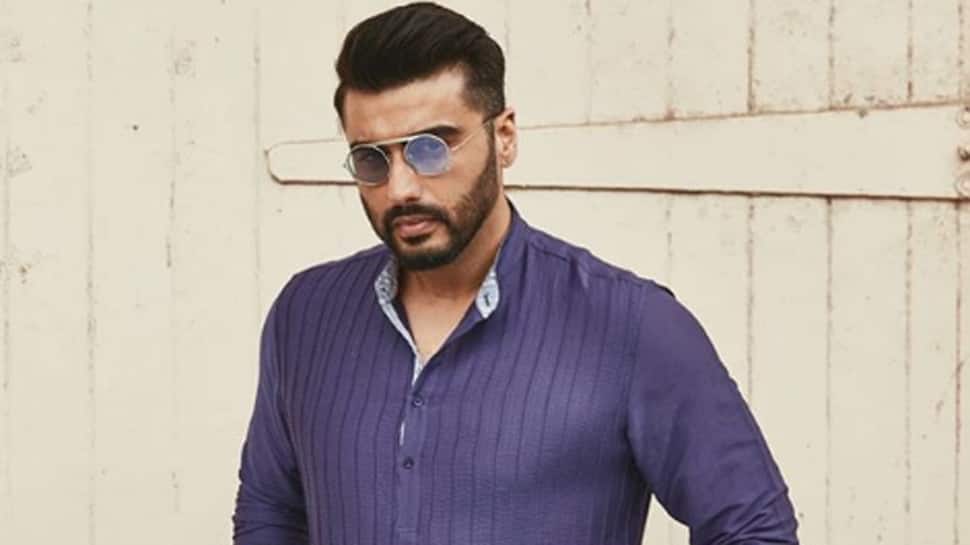 New Delhi: He's had his share of hits and misses but takes ownership of all his films. Actor Arjun Kapoor says he does not want to remove or "disown" any of his movies from his career trajectory.

Would he like to remove any film from his career trajectory?

"Never and I think no actor should never ever think like that in my opinion. I can never think like that. Which ever point I chose to do which ever film, I have to take ownership. It's very easy to say that success is mine and failure is not. I'm a team player. All my films are mine and ours. There's no me in that. All my films are everybody's who have worked on. The result is not the matter... I will never ever be that person," Arjun told IANS.

Arjun says he wants to be corrected if he becomes a person like that.

"Because any film that I have done, I have been paid to do that film. I have not done anybody a favour. I have been given options to choose from scripts. They not working out can be for various reasons.... You should never disown what is your own choice. You made it out of free will. So I will never disown a film," he added.

In a career spanning just seven years, the 34-year-old actor has worked with some of the finest filmmakers like Ashutosh Gowariker, Habib Faisal, Ali Abbas Zafar, Homi Adajania and Abhishek Varman.

Arjun feels he has not achieved anything yet.

"I feel I am I am starting all over again. I feel the reset button for me has been pressed again. Every year it happens, I feel that I have to start a fresh. I am trying to make sure that I can be the best I can be. But I have not achieved anything yet. I am still learning. Seven-eight years is nothing," he said.

Arjun added: "I genuinely feel you need a lot more time to feel that. I don't think anyone who is creative would ever feel like that. So no, I definitely not feeling like I have achieved anything."

Does constant vigilance on his life stifle him?

"When I signed up to be an actor I knew this would happen.... Anybody who says that I don't want invasion of privacy is in the wrong profession. It is going to happen. In a fast selling world of social media, where everyone wants information... that cannot be stopped but can be handled. Either I can be angry or allow and embrace it by being open enough and by saying this is who I am and this is what it is," he said.

Arjun added: "I am giving you so much of respect and leave it at that... Personal life is not going to go away be it Virat-Anushka's or Ranveer-Deepika or be it anyone. What happens in an actor's life is as exciting is as their films to the common man. Now, we can't change that over night. I am not the first or the last."

Twinkle Khanna: I stand by a secular, democratic India