Arjun Kapoor loses his cool on paparazzi, asks them to stay away from his house for privacy

The actor has reportedly requested the photographers to stay away from his house. 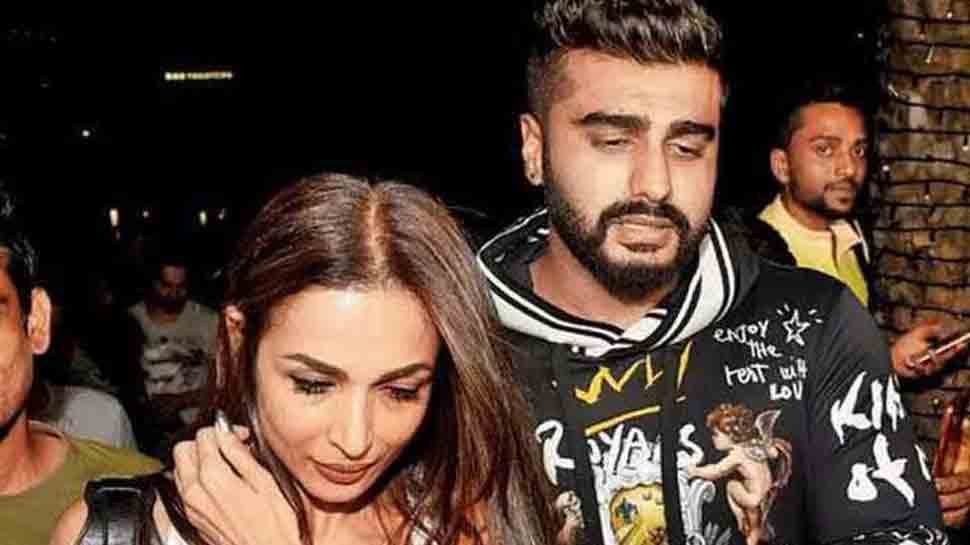 New Delhi: Arjun Kapoor and Malaika Arora are the new 'it' couple of Bollywood. Though they have never talked about their relationship, their chemistry speaks a thousand words for them. The duo has been giving us some major relationship goals with their sizzling picture-perfect photos and outings.

Like most of the couples, Arjun and Malaika too are often spotted hanging out with each other. Rumours are also rife that the duo is all set to take their relationship to next level and may tie the knot this year. However, neither of them have confirmed or denied the reports.

In the latest, several reports doing the rounds on the internet that Arjun recently lost his cool on photographers who were stationed outside her residence and questioned their presence. The actor reportedly told them that though he doesn't mind being getting clicked at parties, events and outside restaurants and has never even objected to it, he certainly does not appreciate their presence outside his residence. The report said that Arjun requested the photographers to stay away from their houses so that the other residents are also not affected.

Upon hearing his request, the paparazzi happily obliged and assured that no more photographers would be seen in their private space.

Rumours of Arjun and Malaika dating each other caught fire when they were clicked walking hand in hand at an airport. Since then, the two have been spotted together on numerous occasions. Also, on the much-popular talk show 'Koffee With Karan', Arjun revealed that he is not single.