New Delhi: The latest 'It' couple of Bollywood, Arjun Kapoor and Malaika Arora make heads turn each time they step out in public. Even though the two have never admitted to being in a relationship, they haven't denied the rumours either.

Malaika and Arjun have often been spotted together and they were recently seen at Soho House, Mumbai. Even though the two were seen arriving separately, they grabbed the attention of the paparazzi.

Malaika was accompanied by her sister Amrita Arora Ladak and friend Karisma Kapoor. On the other hand, Arjun was clicked alone. 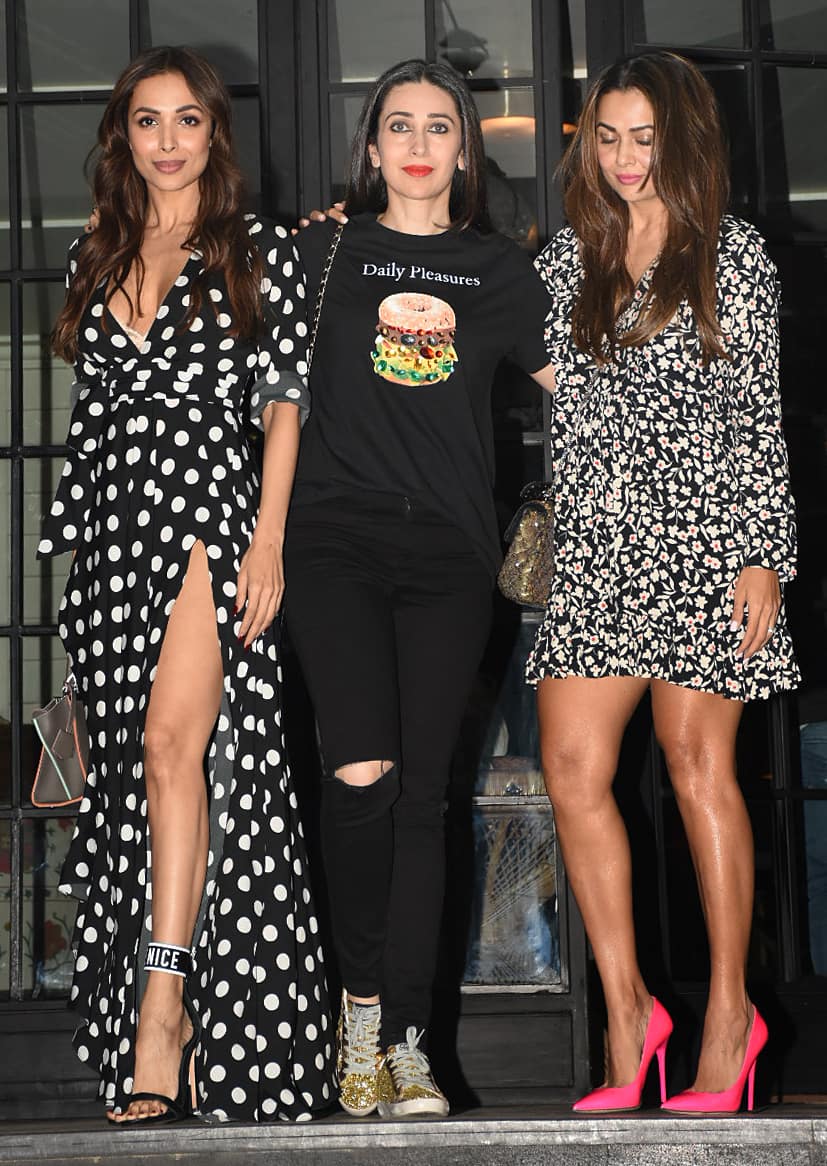 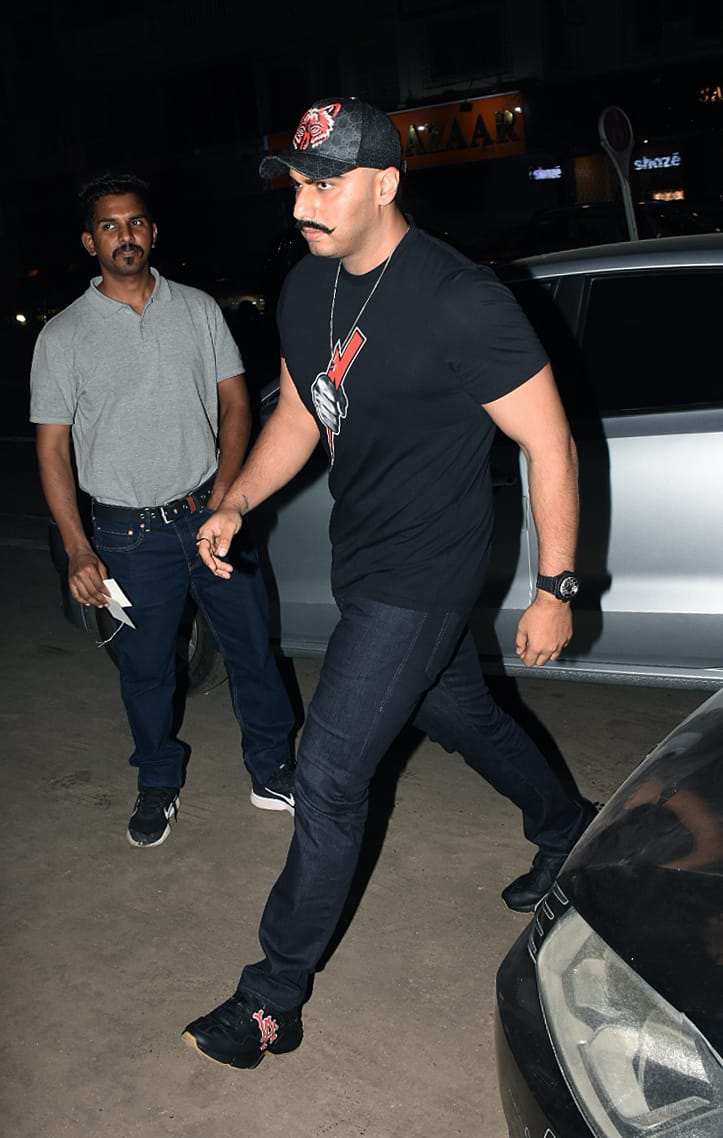 Only recently, Karan Johar confirmed that the two are indeed dating. On his famous chat show, famous cricketer KL Rahul revealed that he used to have a huge crush on Malaika Arora. The cricketer further added that he no longer has a crush on her for 'obvious reasons'.

To this, Karan quipped, " Of course, you are over her now as she is dating Arjun Kapoor.”

Interestingly, on the same talk show, Arjun revealed that he is not single.

Well, that states more than what's required! We can't wait until Malaika and Arjun themselves make things official.

In 2018, they first made heads turn when they chose to sit in the front row of a fashion show together. They sat next to each other and the paps went crazy clicking them. Later, Arjun was also seen on India's Got Talent latest season promoting his movie 'Namaste England' with Parineeti Chopra where Malaika was one of the judges. 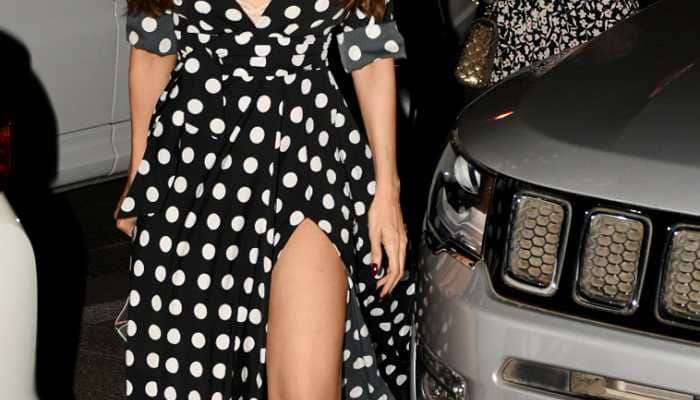 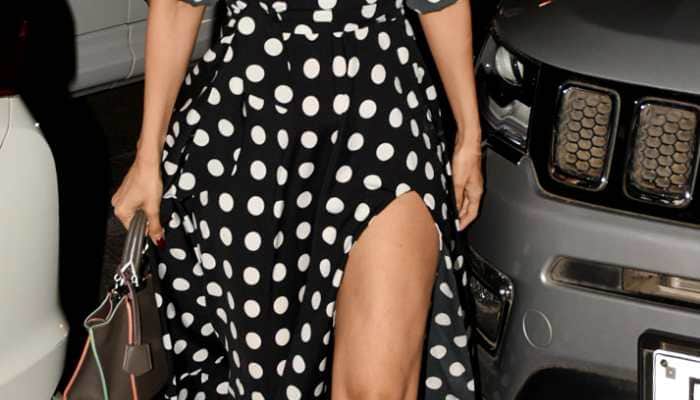 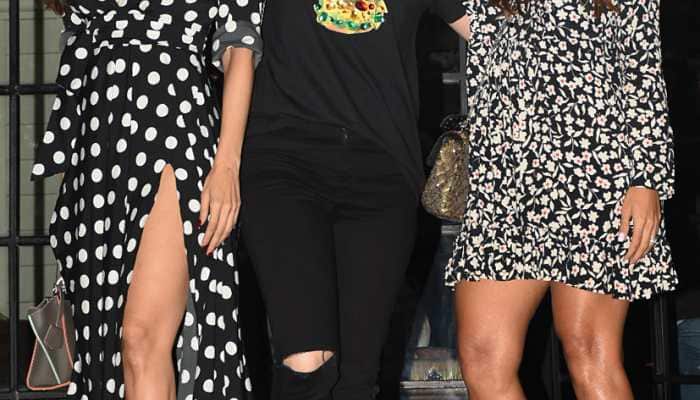 Malaika with her sister Amrita and Karisma Kapoor 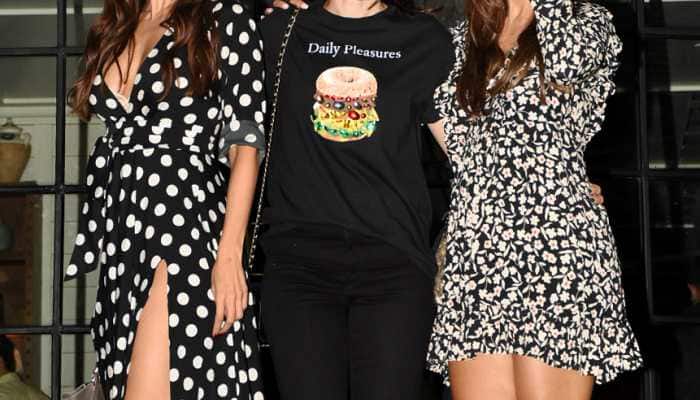 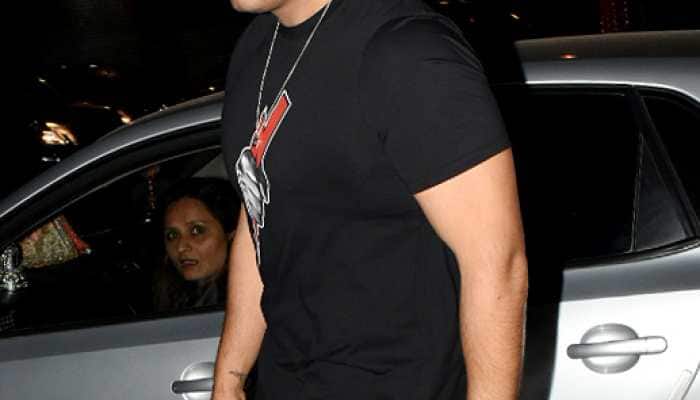 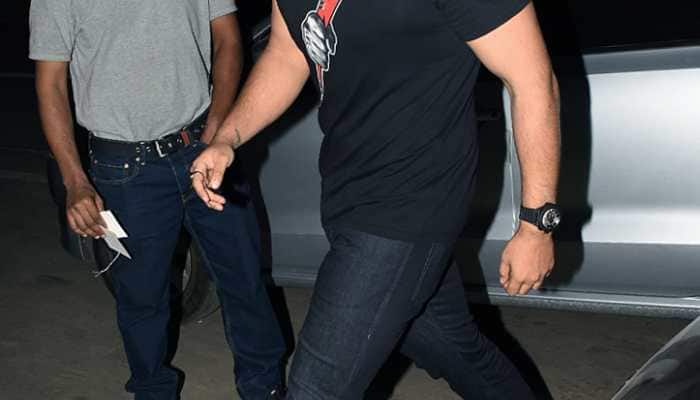