Arjun Kapoor, Malaika Arora ring in 2019 together — Check out their photos

After keeping their relationship under the wraps for the longest time, Arjun and Malaika have finally thrown caution to the wind. 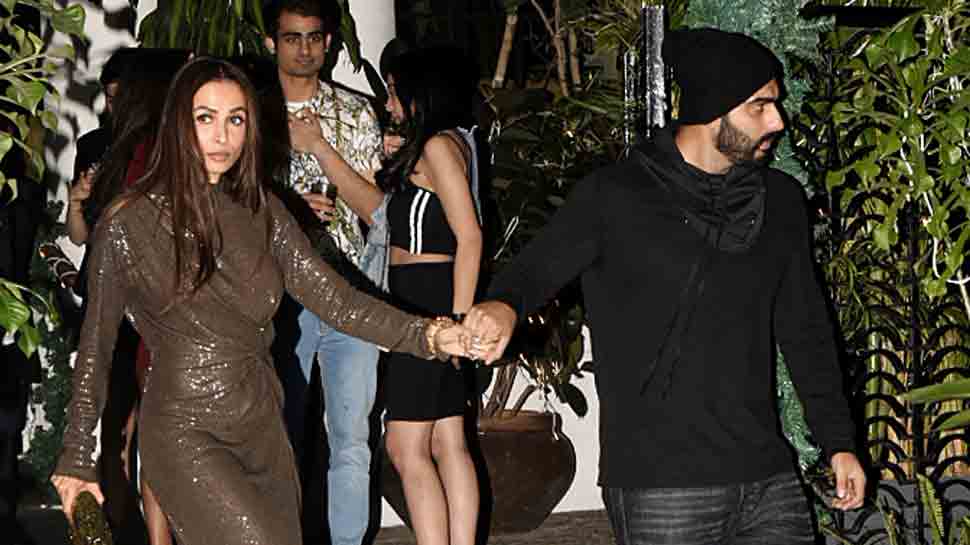 New Delhi: Arjun Kapoor and Malaika Arora are the new 'it' couple of Bollywood. Though they have never talked about their relationship, their chemistry speaks a thousand words for them. The duo has been giving us some major relationship goals with their sizzling picture-perfect photos and outings.

Like most of the B-Town celebs, who ringed in New Year with amid much pomp and show, Arjun and Malaika too were seen partying in each other's company at his uncle Sanjay Kapoor's residence on Monday.

Malaika looked completely gorgeous in a metallic brown shimmery high-slit outfit while Arjun settled for a casual look in denim and black tee. 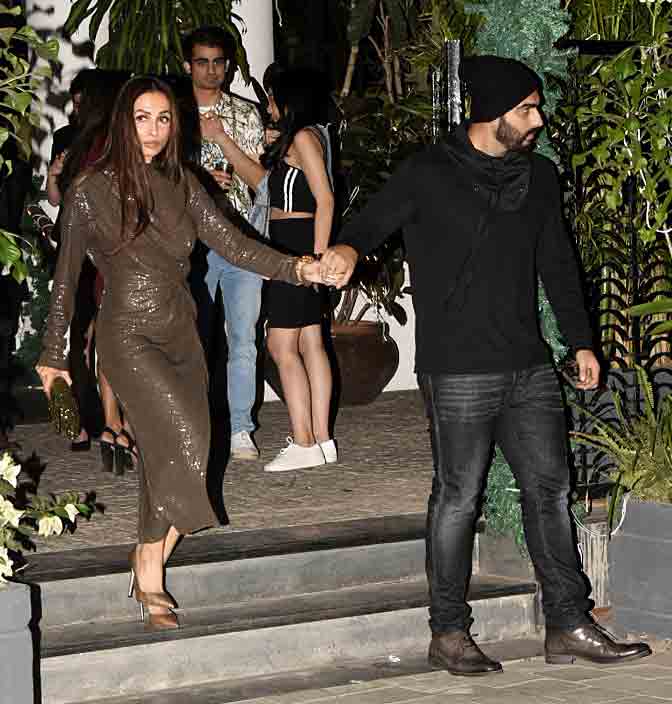 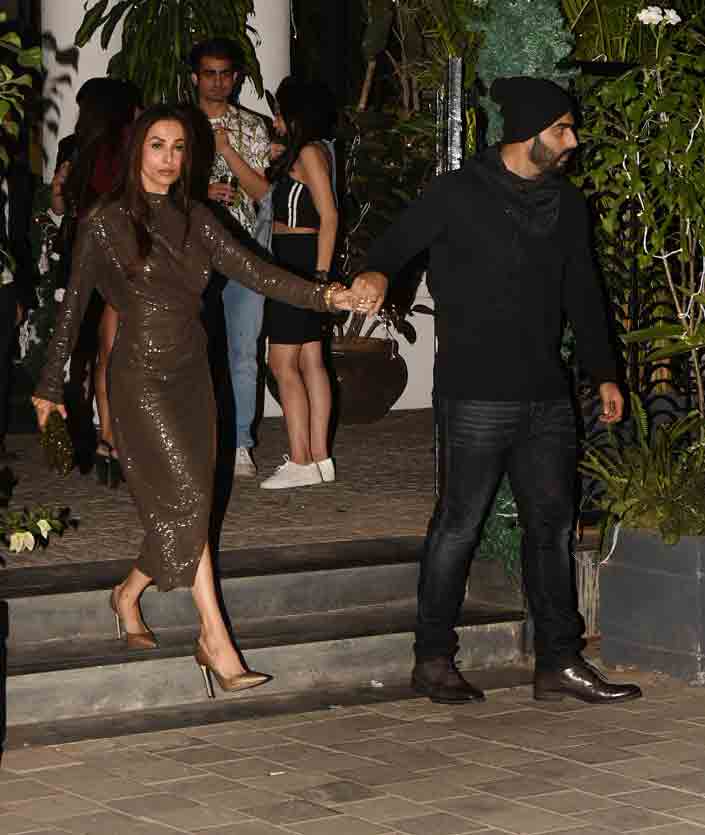 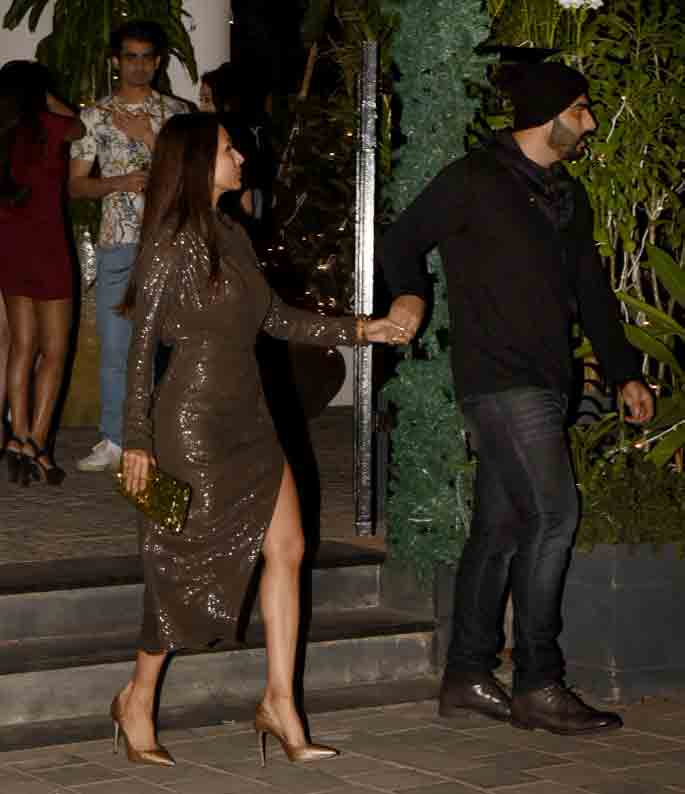 Sanjay Kapoor shared a photo from the evening on his Instagram in which he and Maheep were seen posing with Arjun-Malaika and Karan Johar. And he captioned the photo as 'family'.

Alia Bhatt rings in 2019 with Ranbir Kapoor and his family