The actor was seen struggling to hide his bald look from the media as he had stepped out for a dinner with Malaika and Sunjay-Maheep Kapoor and cousin Rhea. 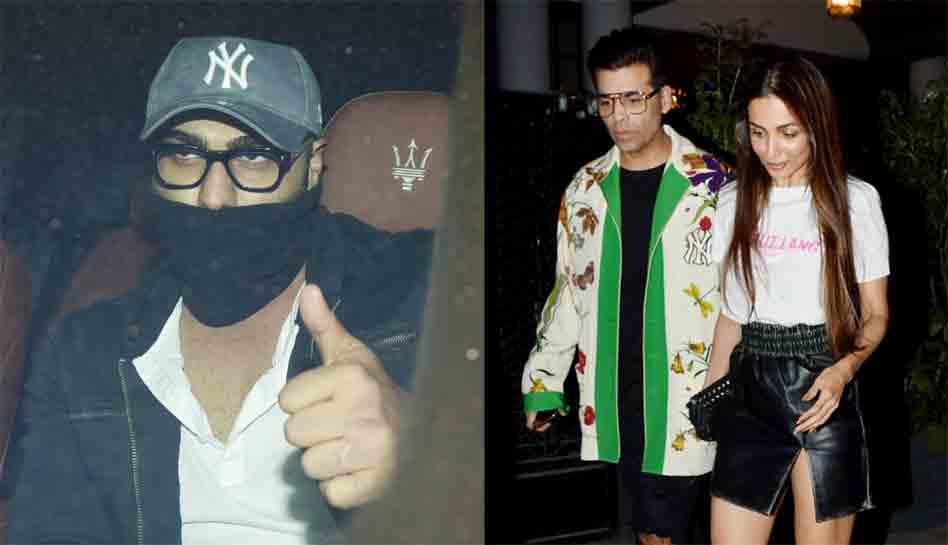 New Delhi: We have seen how actors go to extra mile to hide their character look from the public eye. While some manage to succeed, there are others who face situations when things go completely out of their hand.

And something similar happened with actor Arjun Kapoor, who was on Friday night spotted with his rumoured ladylove Malaika Arora, filmmaker Karan Johar and uncle and aunt Sunjay and Maheep Kapoor for a cosy dinner.

Arjun, who has been gearing up for Ashutosh Gowarikar's 'Panipat' in which he will be essaying the role of Maratha warrior Peshwa Sadashiv Rao Bhau, was seen struggling to hide his bald look which he has been sporting for the film.

Take a look at some of the photos from the last night in which the actor is seen hiding his face in disguise: 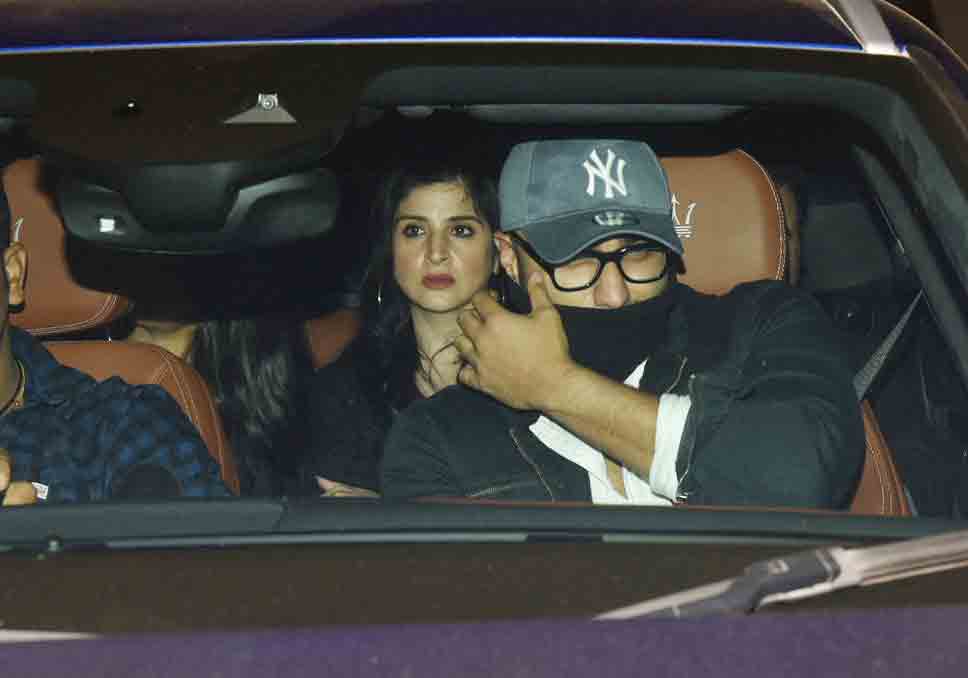 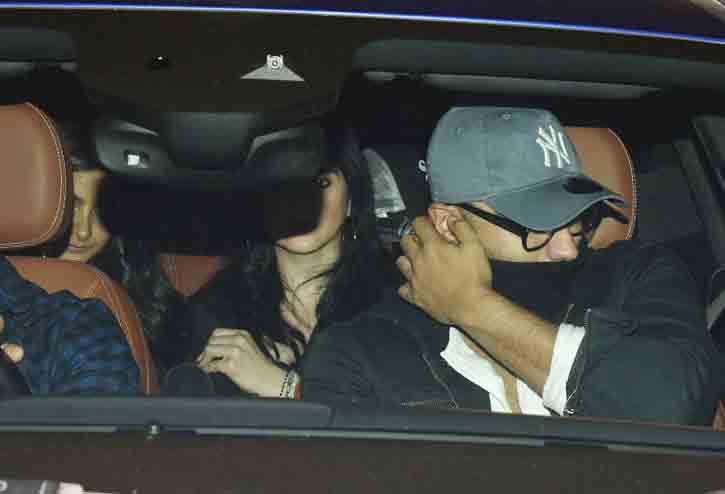 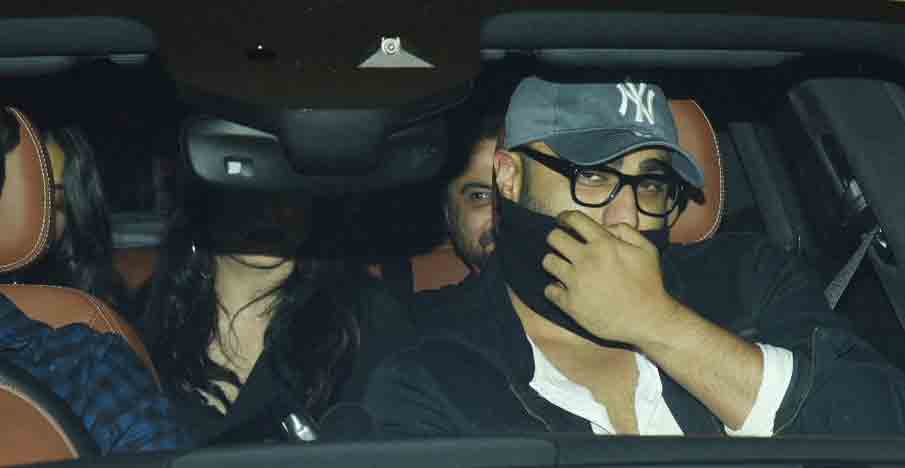 According to a Mumbai Mirror report, Arjun recently shot for an episode of Karan Johar's Koffee With Karan where he came as a guest along with his half-sister Janhvi Kapoor. During one of the segments, when Arjun was quizzed about his relationship status by KJo, he surprised everyone by replying, "No, I’m not single." His revelation took everyone by surprise along with his sister Janhvi and Karan, who were not expecting him to say that.

On the other hand, when Malaika was asked by a tabloid about her relationship with Arjun Kapoor and the wedding rumours that have been doing the round. However, she refused to divulge anything saying she does not like to talk about her personal life.

The wedding rumours first sparked when Arjun took Malaika by hand on the sets of India's Got Talent 10 where he came as a guest to promote his film 'Namaste England'. The pictures and videos of the lovebirds together on the show left tongues wagging.

Malaika recently turned a year older and the Bollywood's diva-actress was spotted at the Mumbai airport after celebrating her birthday in Italy. Incidentally, actor Arjun Kapoor was also spotted at the airport, giving rise to speculations that the duo was holidaying together.

Speaking of the film, 'Panipat' will be produced by Sunita Gowariker and Rohit Shelatkar and also features Kriti Sanon, Sanjay Dutt, Padmini Kolhapure and Mohnish Bahl. The first teaser poster was released in March this year. The music is being composed by duo Ajay and Atul and the lyrics have been penned by Javed Akhtar. The film is slated to release on December 6, 2019.