The actor recently attended the 10th edition of Indian Film Festival of Melbourne with Karan Johar and Zoya Akhtar. 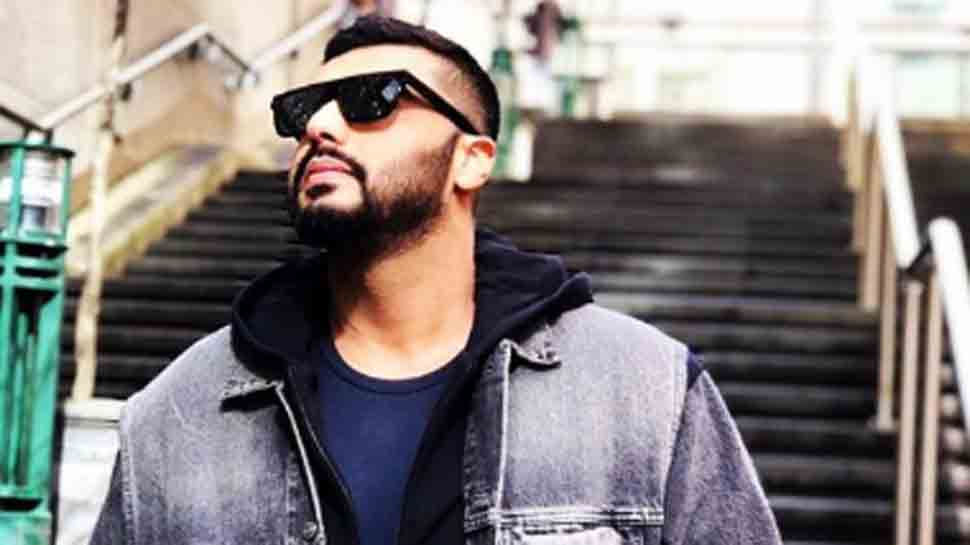 New Delhi: Actor Arjun Kapoor, who recently attended the 10th edition of Indian Film Festival of Melbourne with Karan Johar and Zoya Akhtar, said that the two filmmakers are the coolest, fun loving and most entertaining people he knows.

Taking to Twitter, the 'Gunday' actor shared a photograph of himself with 'Koffee With Karan' host Karan and 'Gully Boy' filmmaker Zoya, bantering that their films were also "not shabby". "Two of the coolest, fun and most entertaining people I know! Their films aren't too shabby either #Zoya Akhtar and #Karan Johar," he captioned the image on Twitter.

2 of the coolest, fun & most entertaining people I know !!! Their films aren't too shabby either #ZoyaAkhtar & @karanjohar !!! The Koffee King & The Gully Girl... pic.twitter.com/Eg4OLyu3XA

Arjun was last seen in 'India's Most Wanted' which turned out to be a dud at the Boz Office. He will next be seen in Ashutosh Gowarikar's historical period-film 'Panipat'. The film also stars Kriti Sanon, Sanjay Dutt and is set to release on December 6, 2019. He will also be seen in 'Sandeep Aur Pinky Faraar', which is scheduled for release in March 2020.

in the meantime, the actor has been making headlines for his relationship with Bollywood diva Malaika Arora. They recently quashed the marriage rumours which had been doing the round for a while now. Speaking about the same, she said during an interview with Zoom TV, she said, "I think happiness is a state of mind and yes, why to go into histrionics. Yes, I am happy, why have so much explanation, yes I am happy. In the business, everybody is at the receiving end of all of this. No one is spared of these kinds of conjectures so to speak. Like we have said, there’s no marriage on the cards right now."