The much-awaited trailer of Ashutosh Gowarikar starrer Panipat starring Arjun Kapoor and Kriti Sanon was released a few days ago. 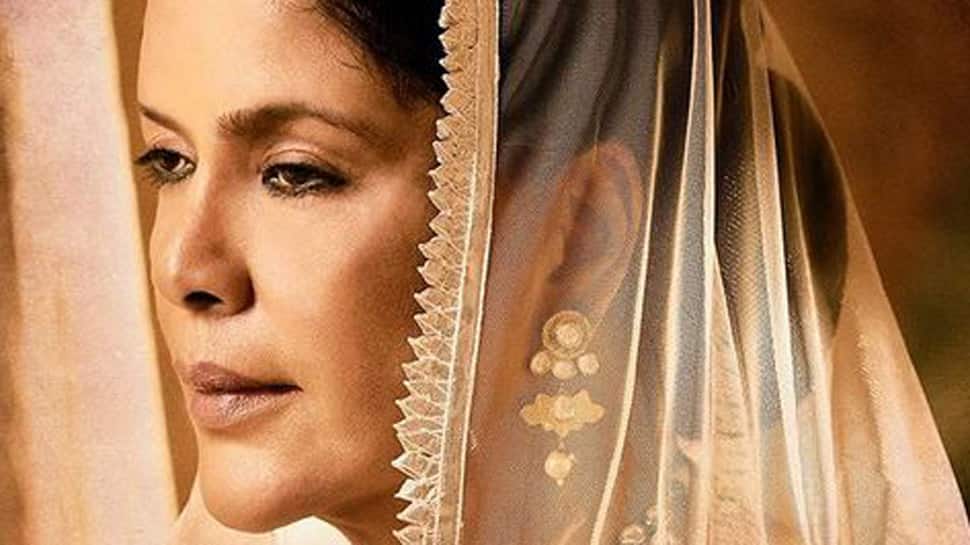 Sharing the first look of Zeenat as Sakina Begum, Arjun wrote, "Sakina Begum - Friends can be found in the darkest of places. #PanipatLook #Panipat #Dec6."

The film starring Arjun Kapoor in the lead role is based on the famous battle of Panipat, which was fought between Marathas and the invaders of Afghanistan. The film will feature Arjun as the Maratha warrior, Sadashiv Rao Bhau.

Helmed by Ashutosh Gowarikar, Panipat will hit the screens on December 6, 2019.