On the work front, Arjun will be seen in 'Sandeep Aur Pinky Faraar'.

New Delhi: Bollywood actor Arjun Kapoor is these days sporting a new suave look for one of his projects. The star was recently spotted in Versova and paps managed to get his new clicks.

He stepped out wearing a casual t-shirt, cap and blue jeans. The actor looked dapper in his black sunnies which added an edgy element to him. Check out his pictures:

On the work front, Arjun will be seen in 'Sandeep Aur Pinky Faraar' with Parineeti Chopra and is currently working on Ashutosh Gowariker's period drama 'Panipat' with Kriti Sanon and Sanjay Dutt.

His personal life has also been hogging all the limelight of late. The actor, who has never really talked about his personal life in public, is rumoured to be dating Malaika Arora. And the latest buzz doing the rounds is that the couple might be soon taking their relationship to the next level.

However, neither of the two who have spoken about the impending wedding. 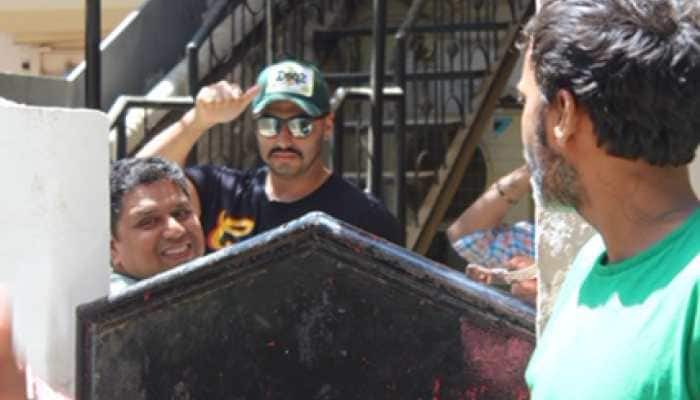 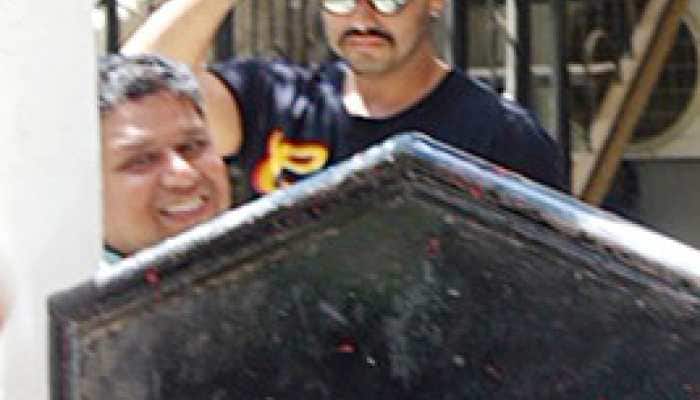 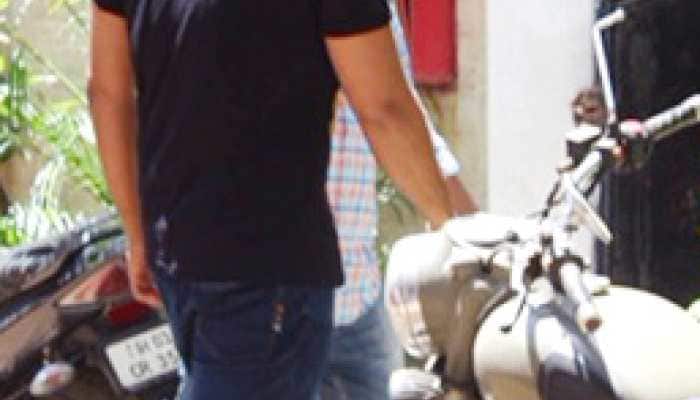 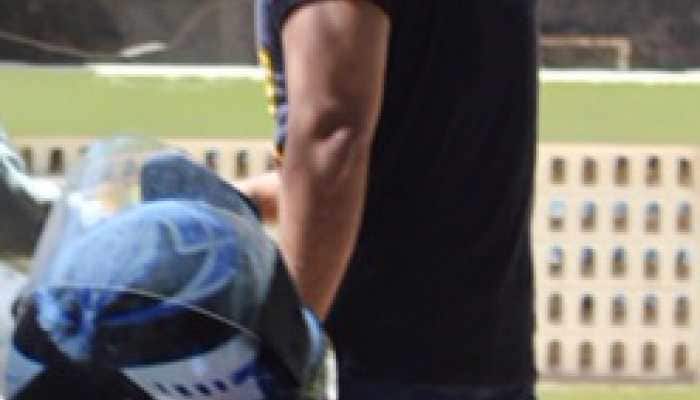