As Assam battles a deluge and Chennai faces acute water scarcity, the 34-year-old's tweets are a reminder of how one must use resources judiciously. 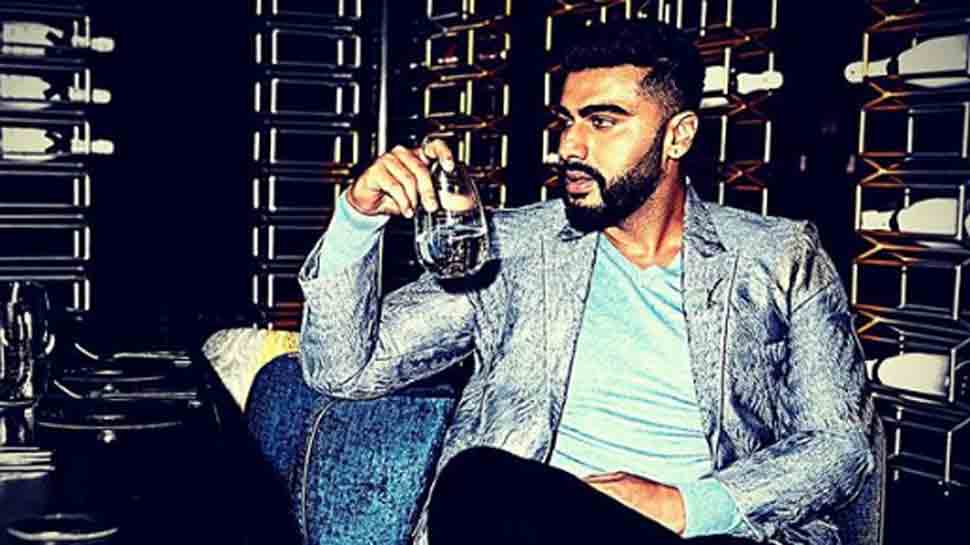 New Delhi: How floods and water crisis are plaguing the country are no brainer unless you are living under a rock! B-town hunk Arjun Kapoor seems to be realizing the worth of every drop and his recent tweets are proof of how concerned he is about the situation.

As Assam battles a deluge and Chennai faces acute water scarcity, the 34-year-old's tweets are a reminder of how one must use resources judiciously.

"For many years I thought the film waterworld was comprised of a silly notion that the world will go to war for water... I mean look around there is so much of it... In Mumbai, we have the sea, the rain, the continuous supply of it in our homes," read one of his tweets from the series he posted on the micro-blogging site.

The first tweet also carried Arjun`s photo showing him seated with a glass of water in hand. It continued, "But the reality is that we are fighting a race against time... clean sources are diminishing... we as humans love wasting water because we believe it's non-perishable."

Arjun also touched upon issues being faced by peasants, "This year Chennai faced a water supply crisis, Assam is flooded, our farmers since the last few years have been dealing with famine, the rains are late and inconsistent."

Ending the tweet series on a rather positive note, the 'Ishaqzaade' actor said that we must enjoy whatever we have but stay aware.

On the work front, the actor is prepping up for 'Panipat' and has been sharing glimpses of his workout sessions. He will be seen alongside Kriti Sanon and Sanjay Dutt. The film is being directed by Ashutosh Gowariker and will hit the screens on December 6 this year.

Currently, people in parts of Bihar, Assam are battered by floods with normal life taking a hit.

On the contrary, people in Chennai have their taps running dry due to water shortage. Recently, a train carrying water from Jolarpet railway station in Vellore district was sent to the parched city.