Arjun Rampal and Gabriella Demetriades have become proud parents to a baby boy, as per reports. 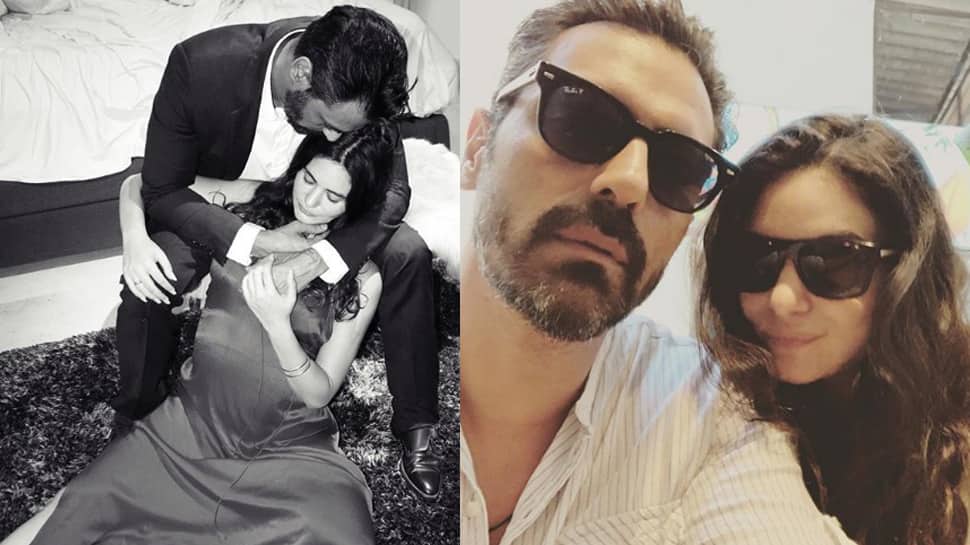 New Delhi: Bollywood actor Arjun Rampal and his girlfriend Gabriella Demetriades have welcomed their own bundle of joy! The couple arrived at Mumbai's Hinduja Hospital a day ago and since then fans have been eagerly waiting to hear the good news.

JP Dutta's daughter Nidhi Dutta took to Twitter and confirmed the news of the baby's arrival. She shared an adorable photograph with Arjun and wrote, “Congratulations @rampalarjun on the arrival of your bundle of joy! God bless!”.

Congratulations @rampalarjun on the arrival of your bundle of joy! God bless!  pic.twitter.com/vWsPGMfLGY

As per a Spotboye report, the baby boy arrived today—on July 18.

The report further reveals that Gabriella's parents flew all the way from South Africa to be with their daughter in this very special moment.

Arjun's two daughters were also spotted along with the actor at the hospital the previous evening. Mahikaa and Myra are Arjun's daughters from his first wife Mehr Jesia. The couple announced their separation in May last year.

Arjun confirmed his relationship with model-entrepreneur Gabriella early this year. The duo broke the news of them expecting a baby via social media, making fans happy and excited at the same time.

Here's extending our heartiest congratulations to the endearing couple!