Arjun Rampal and Mehr Jessia got married in 1998 and have two daughters – Mahikaa and Myra, the custody of which remains with the mother, as per reports. 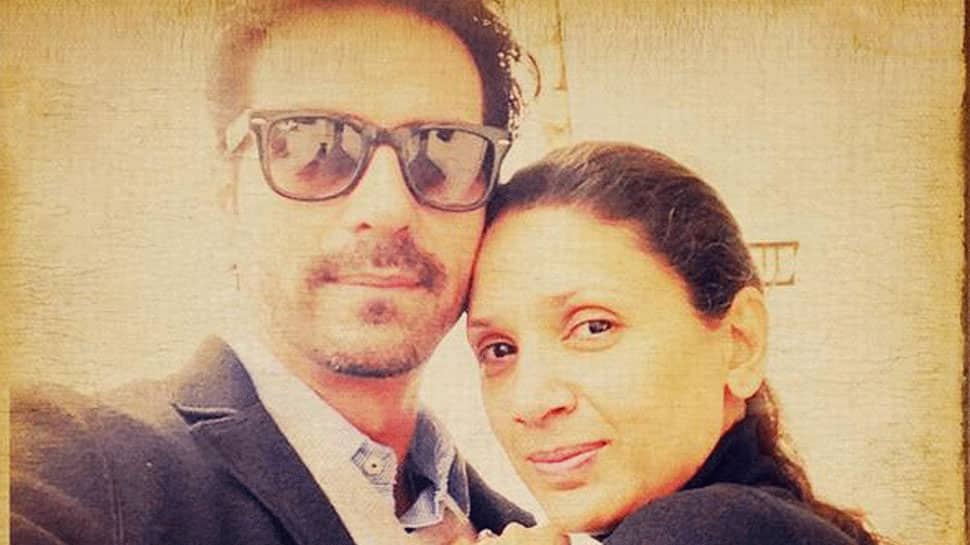 New Delhi: Famous model turned actor Arjun Rampal and wife Mehr Jessia have ended their 21 years of marriage and are now officially divorce. According to a report in Mumbai Mirror, the couple has been granted divorce by a family court in Bandra on November 19, 2019 (Tuesday).

Reportedly, the divorce has been granted on mutual consent. Arjun and Mehr got married in 1998 and have two daughters – Mahikaa and Myra, the custody of which remains with the mother, as per reports.

On May 28, 2018, the couple in a joint statement had announced separation, leaving their fans shocked. However, they continue to remain cordial with each other.

Meanwhile, earlier this year, Arjun took to his social media handle to announce the pregnancy of his model-designer girlfriend Gabriella Demetriades. They were blessed with a baby boy in July.

On the work front, Arjun Rampal was last seen in renowned director JP Dutta's multi-starrer war drama 'Paltan' and is currently working on 'Nastik' by Shailesh Varma. Next, he will be seen in a supernatural thriller 'Anjaan' which is directed by Amitebdra Vats and written by Pooja Ballutia.