The two were seen beating the summer heat in whites and how! 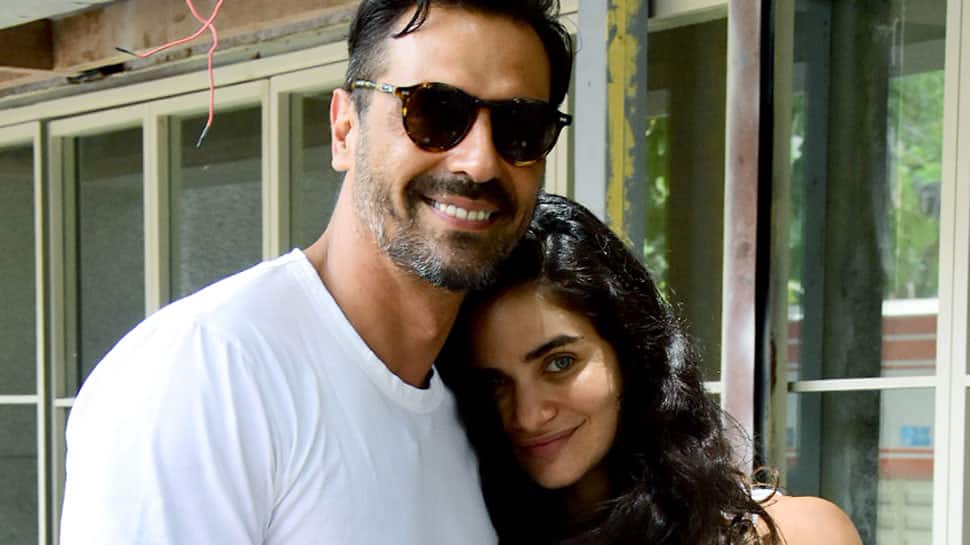 New Delhi: The dashing B-Towner Arjun Rampal and preggers girlfriend Gabriella Demetriades were recently clicked at Bandra. The good-looking couple spotted the paps and happily posed for a few clicks. The two were seen beating the summer heat in whites and how!

After the duo announced the pregnancy news on social media sometime back, their timeline was flooded with congratulatory messages from celeb friends. They adorable looking couple made sure to look their fashionable best even as they stepped out for a casual chillout time. Check out their recent pics: 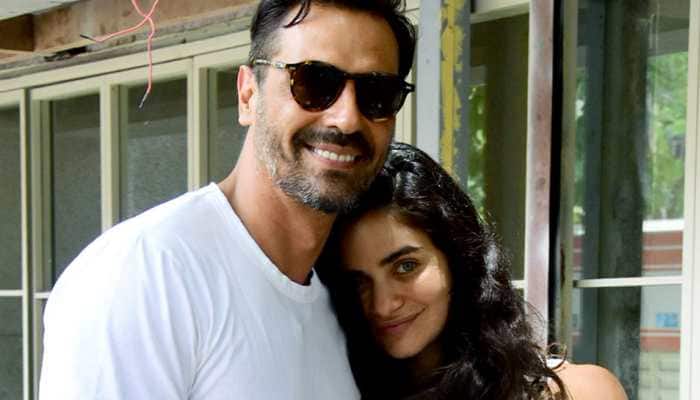 The two have been spotted hanging out together on a couple of occasions but remained tight-lipped about their relationship status.

The actor was earlier married to supermodel Mehr Jessia, however, the two announced their separation in May 2018.

The couple mutually decided to part ways but continue to stay friends. They tied the knot in 1998 and after 20 long years of the solid association went their separate ways. Arjun and wife Mehr Jessia have two daughters Mahikaa (17) and Myra (14).

'Virasat' actress Pooja Batra, her 'soulmate' are filling up Instagram with pics from their holidays - Checkout