Arpita and hubby Aayush Sharma have welcomed Bappa to their abode and the entire Khandaan assembled to seek the Lord's blessings.

New Delhi: Every year, the Khan parivaar celebrates Ganpati festival with much spirit and gusto. Salman Khan's younger sister Arpita Khan Sharma is a staunch believer of Bappa and loves to welcome the Vignharta each year without a fail.

This time too, Arpita and hubby Aayush Sharma have welcomed Bappa to their abode and the entire Khandaan assembled to seek the Lord's blessings. Arpita can be seen holding the smaller Bappa idol while the bigger one is lifted by others behind her. 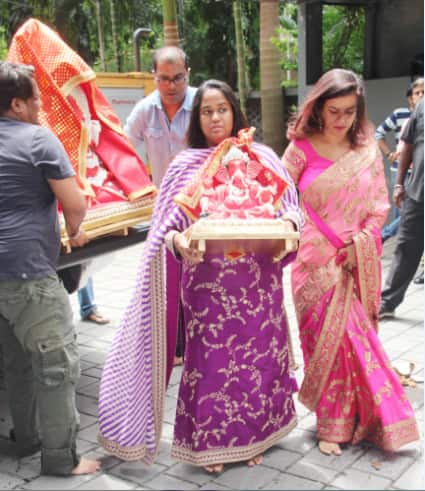 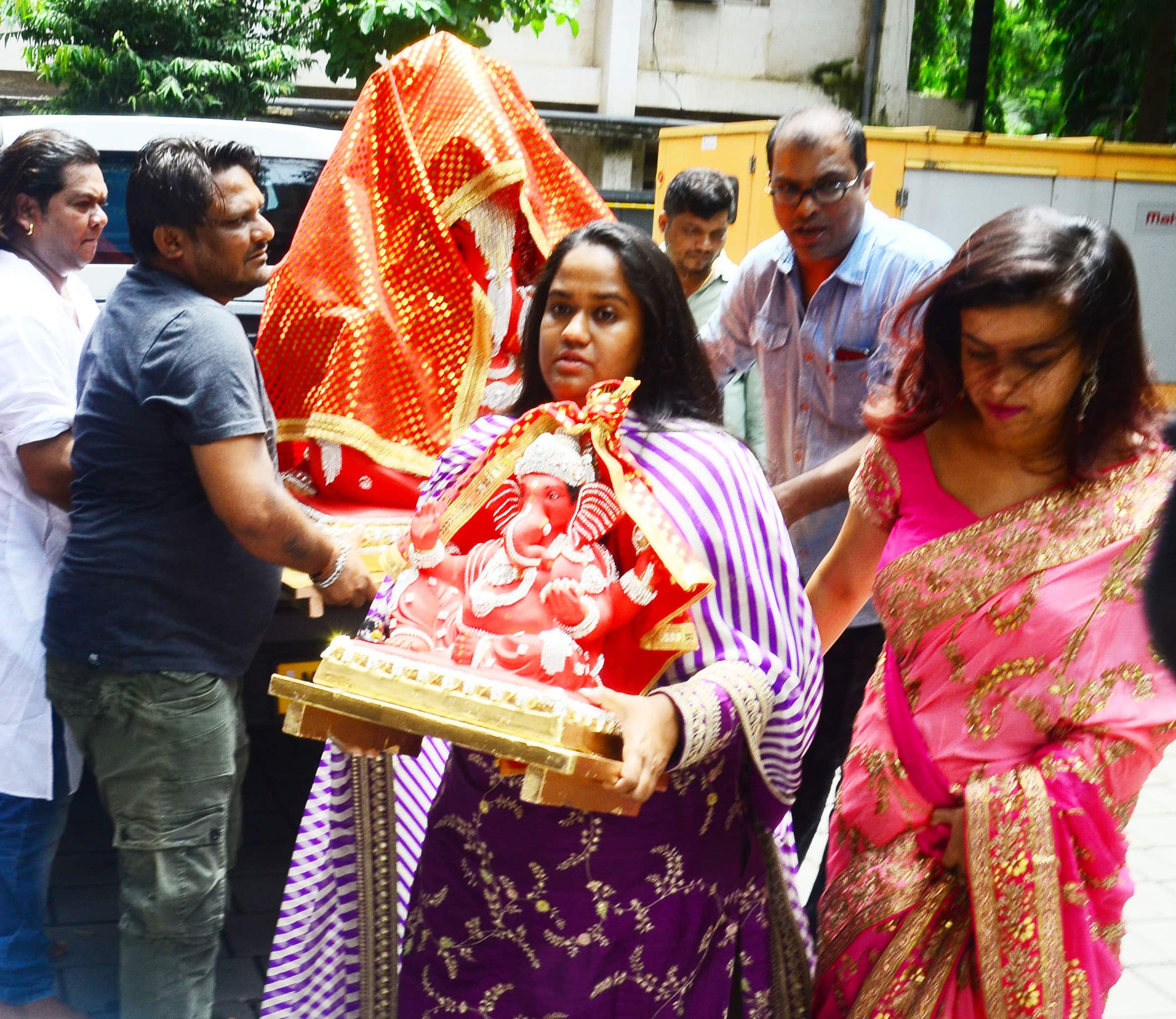 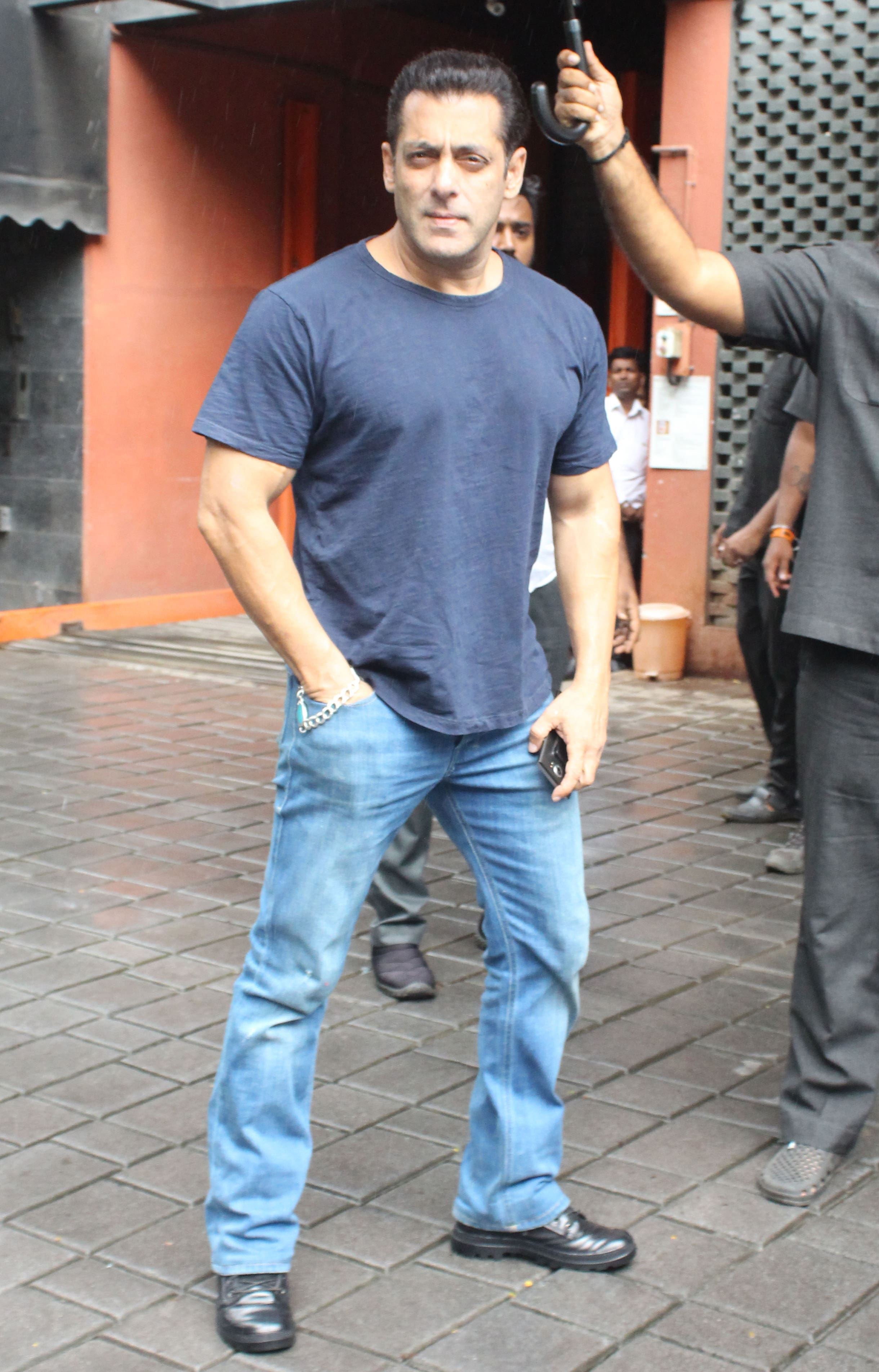 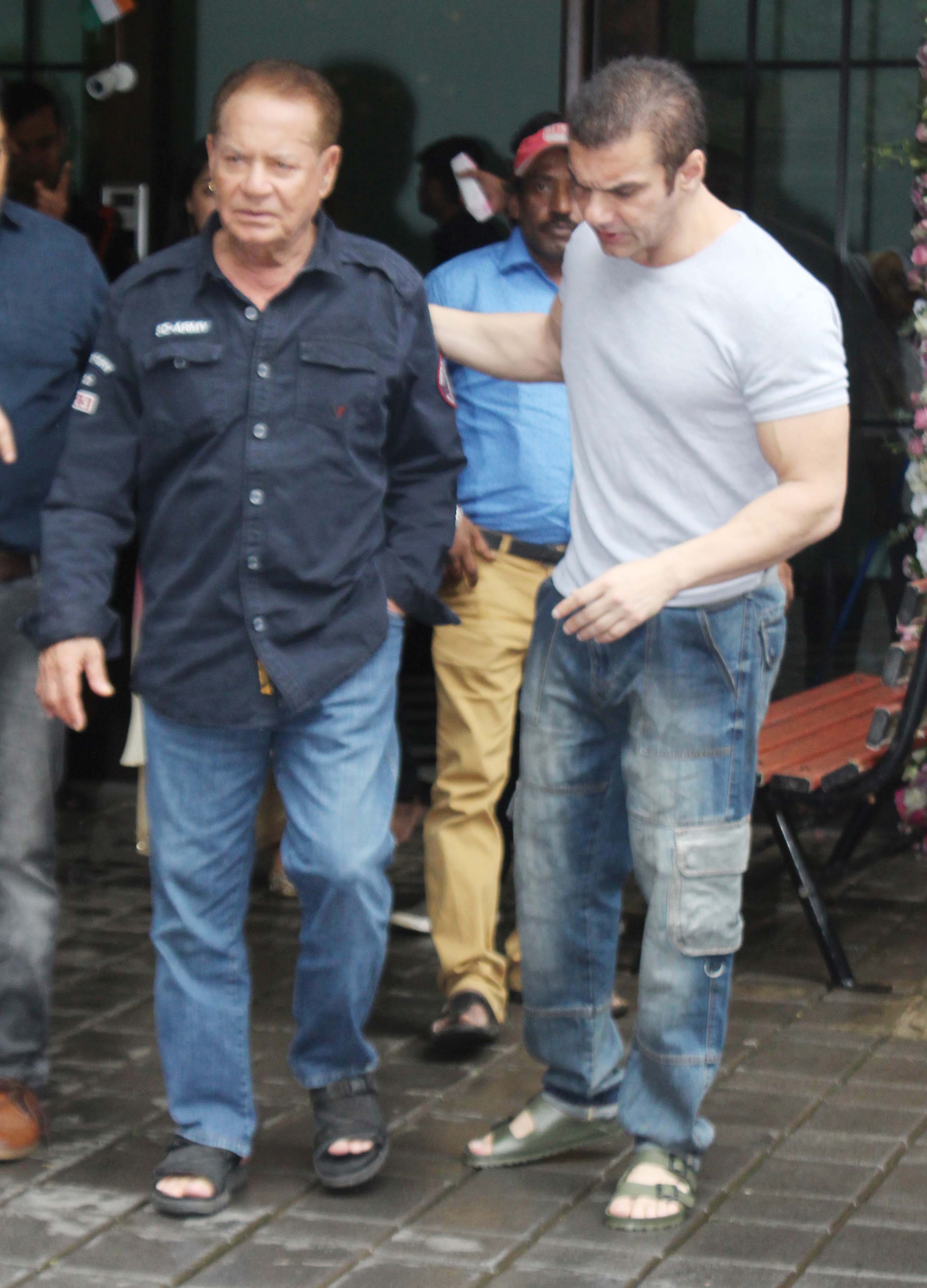 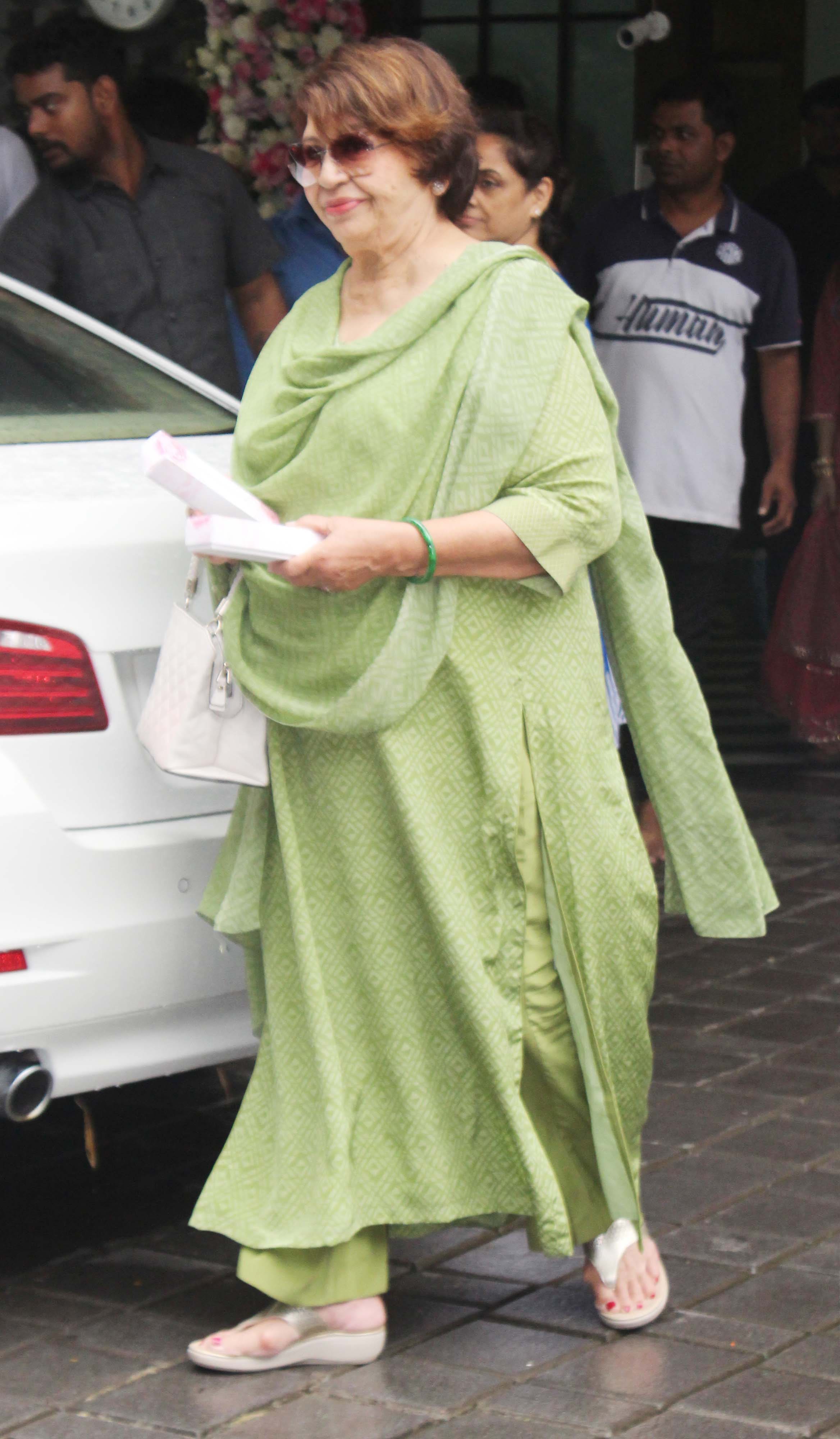 Mommy Salma Khan performs the puja before the Ganpati is taken home along with others standing in a queue to welcome the Lord. Sister Alvira Khan, brothers Salman Khan, Sohail Khan and Arbaaz Khan prayed to the Lord and came for the darshan.

Father Salim Khan was also present as the festivity has just begun at the Khan household.

Ganesh Chaturthi is on September 2, 2019, and is a ten-day-long festival. It is major festival celebrated in Maharashtra where millions of devotees throng temples and various Ganpati pandals during the festivity.

Many Bollywood celebs such as Shilpa Shetty, Sonu Sood, Shraddha Kapoor, Sonali Bendre, Govinda, Jeetendra among various others have welcomed Ganpati to their homes.