Mukul Rohatgi, who appeared for Aryan Khan, said in the Bombay High Court that six grams of charas was recovered from Arbaz Merchant and Aryan had no relation with him except for arriving with him there. 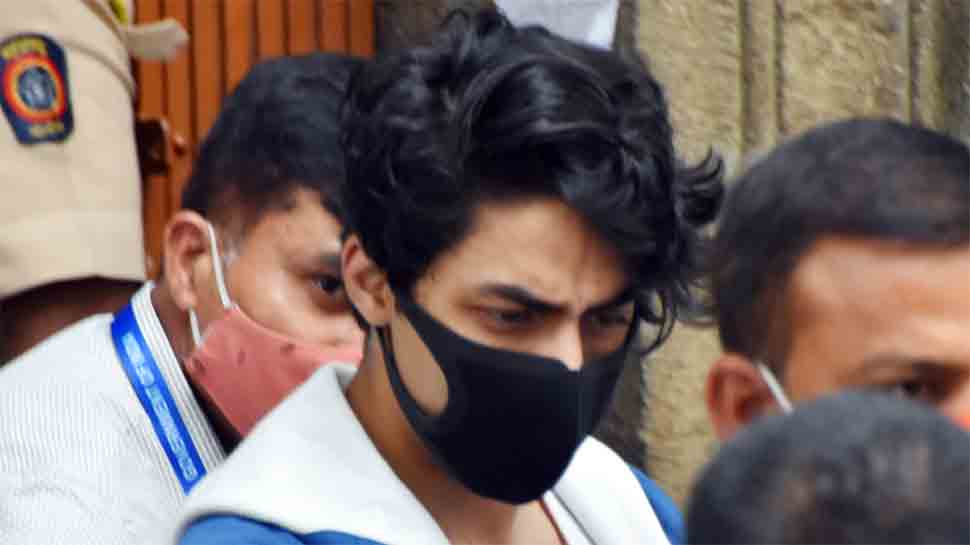 MUMBAI: Former attorney general of India Mukul Rohatgi, who appeared for Aryan Khan in his bail application in Bombay High Court in drugs-on-cruise-case, told the court on Tuesday that his client was invited to the cruise as a special guest.

He told the court that there was 'no case of possession of drugs' against Aryan Khan and that he was arrested wrongly. He also said "it was fit case for bail". Rohatgi said the law provides a maximum of one year of imprisonment for small quantities of drugs.

"Law provides that for small quantities, the maximum punishment is one year of imprisonment. For consumption, there is rehabilitation as per law," Rohatgi argued on behalf of Aryan Khan.

"Aryan Khan was invited by one Pratik Gaba. He was like an organiser. He invited accused 1 Aryan and accused 2 Arbaz Merchant. Both were invited by the same person. They both landed up together at the cruise terminal," Rohtagi said.

"It appears that NCB had some prior information that people on this cruise were having drugs so they were present in a certain strength. My client, Arbaz and many others were apprehended. A search was conducted and nothing was recovered from the accused 1 (Aryan Khan). No medical at any point was conducted to ascertain if he has taken any drug," he added.

Rohatgi said six grams of charas was recovered from accused number 2 (Arbaz Merchant) and Aryan had no relation with him except for arriving with him there. "There was no recovery. There was no proof of consumption," he said."Many others were found with some amount of drugs so they allege that there was a general conspiracy. They are not charging me with consumption or possession but with conspiracy and conspiracy not with Arbaz but others," the former AG argued on behalf of Aryan Khan in the courtroom arguing before Justice Nitin Sambre.

Aryan Khan , who is son of actor Shahrukh Khan, was arrested on October 3.

"His statement was recorded under NDPS Act Section 67, which was retracted the next day. We have raised this issue in the Supreme Court. As there was no recovery no consumption, I say that I'm (Aryan Khan) arrested wrongly. What is put against me is that accused 2 (Arbaz Merchant) came with me and was having something with him. So I am charged with conscious possession of drugs," Rohatgi said."How can I be charged with conscious possession if someone carried something in his shoes? There's one more thing put against me (Aryan) - my WhatsApp chats of 2018, 2019 and 2020. These chats are not related to the Cruise case. The cruise case started with Gaba (Pratik Gaba) and ended there. There is no connection between my chats and the present case of the cruise.

The senior advocate told the court that there is "no case of consumption, possession, purchase or sale against" Aryan. He said the case has attracted public gaze and media attention only due to his parents otherwise this case would not have even been mentioned like this.

"I`ve filed a rejoinder that I`m making no allegation against any NCB Officer. I did this after NCB filed an affidavit on one of the Panch's allegations which have blamed one Pooja who is connected with me etc. I am not concerned with all that unsavoury controversy and I have no complaints against anyone from NCB or prosecution. Here we stand and I think that it`s a fit case of bail," Rohatgi added.

The court adjourned the hearing on the bail application till tomorrow.