A witness of the NCB has claimed that the probe agency had asked him to sign blank papers and that there was a demand of Rs 25 crore bribe to let off drug accused Aryan Khan. The NCB, however, rubbished the claims, and ordered an enquiry into the matter. 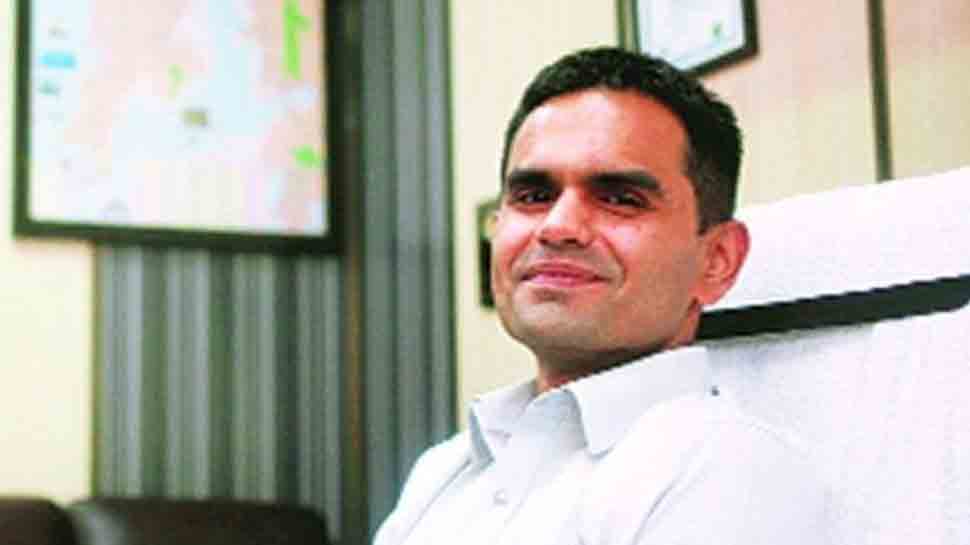 NEW DELHI: The Narcotics Control Bureau has ordered a vigilance inquiry into the claims made by a witness in the cruise drugs case of an extortion bid of Rs 25 crore by some agency officials, including its Mumbai zonal director Sameer Wankhede, and others for letting off accused Aryan Khan, son of actor Shah Rukh Khan.

The inquiry will be conducted by Gyaneshwar Singh, the NCB Deputy Director General of northern region based at its headquarters here. Singh is also the Chief Vigilance Officer of the federal anti-narcotics agency.

Prabhakar Sail, an independent witness in the cruise drugs case, had on October 24 claimed in an affidavit and in subsequent interactions with reporters in Mumbai that Rs 25 crore was demanded by an NCB official and some other people linked to the case to let off Aryan Khan from this investigation.

Sail said he was the bodyguard of another witness in this case, KP Gosavi, who is absconding after the NCB raids that were conducted on October 3 at the cruise terminal on Mumbai's coast leading to the arrest of as many as 20 people, including Aryan.

Sail also claimed that he saw Gosavi meeting Shah Rukh Khan's manager and that he was asked to sign '9-10 blank pages' in the presence of Wankhede after the cruise raids. "We have received the affidavit and a report from our DDG (south-west region) based in Mumbai and the NCB director general has taken cognisance of this report. He has marked it to the vigilance section for inquiry.

In a related development, actress Ananya Panday who was summoned by NCB for question in connection with Whatsapp chats related to drugs, which was recovered from Aryan Khan's phone, did not appear at the NCB office.