Actor Suniel Shetty, who turned 58 on Sunday, has received a heartfelt message from his daughter and actress Athiya Shetty on his birthday. 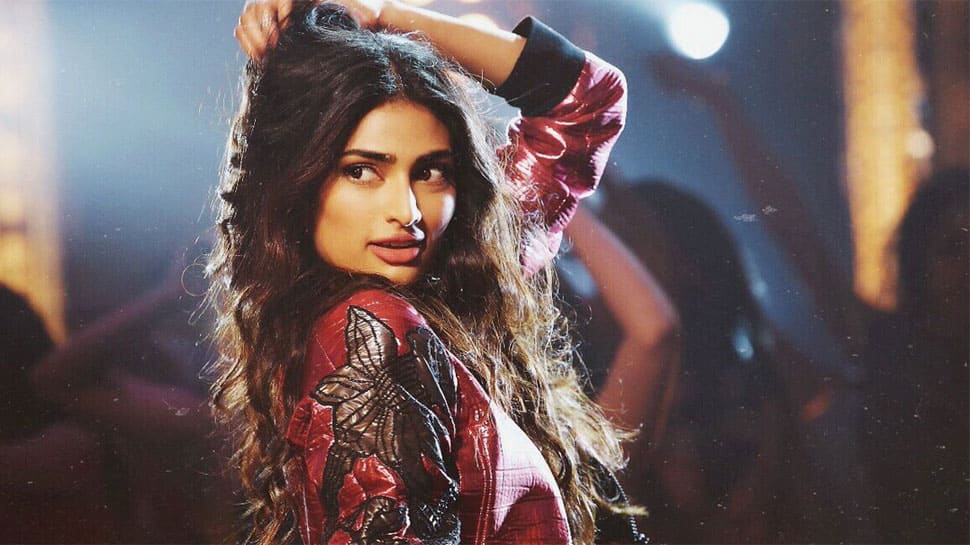 Mumbai: Actor Suniel Shetty, who turned 58 on Sunday, has received a heartfelt message from his daughter and actress Athiya Shetty on his birthday.

"Happy birthday to my best friend, I love you, papa! I wish you so much joy and laughter. Thank you for always having my back, and I hope you know we have yours, always," Athiya tweeted along with a throwback photograph in which Suniel can be seen posing with little Athiya.

Responding to Athiya's tweet, Suniel called her the "love of his life".

Suniel made his Bollywood debut in 1992 with the film "Balwaan". He later featured in movies like "Gopi Kishan", "Shastra", "Sapoot", "Rakshak" and "Border", which helped him earn the label of action hero.

Not only action, Suniel has also wooed the audience with his comedy in a career spanning over 25 years. In films like "Hera Pheri", "Phir Hera Pheri" and "Awara Paagal Deewana", he was seen in comic avatars.

Suniel was recently seen in the remake of the "sheher ki ladki" song along with Raveena Tandon. On film front, he will next be seen in the gangster drama "Mumbai Saga" and the multilingual film "Pehlwaan".