National award-winning actress Kalki Koechlin, who is playing a pivotal role in the upcoming show "Sacred Games 2" has bagged the project through an audition process. Despite having a successful career in the film industry, she says that she has no problem with auditioning to prove her acting capability. 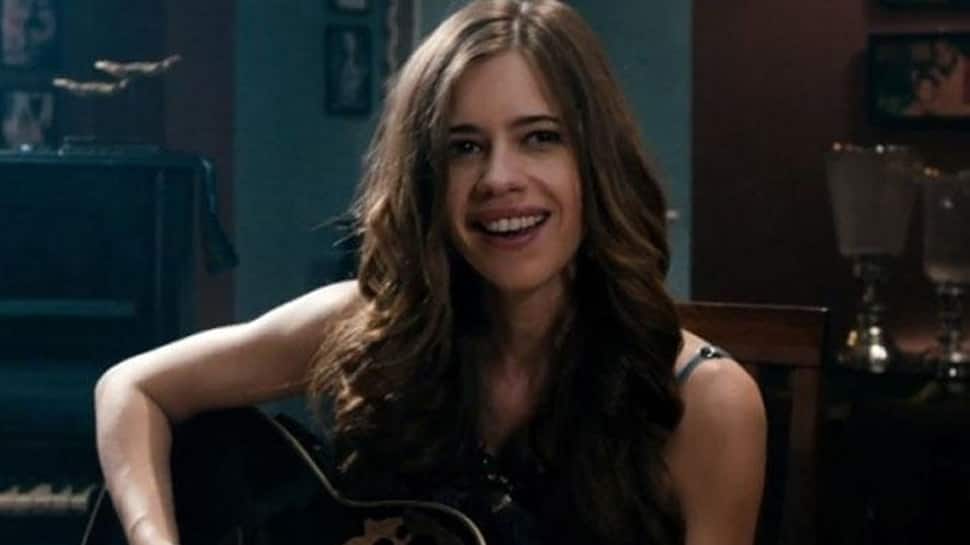 Mumbai: National award-winning actress Kalki Koechlin, who is playing a pivotal role in the upcoming show "Sacred Games 2" has bagged the project through an audition process. Despite having a successful career in the film industry, she says that she has no problem with auditioning to prove her acting capability.

While the phone call for the audition of the Netflix TV series came as a surprise for her, recalling the incident, Kalki told IANS here, "I watched the show and after a month I got an audition call for the show. Of course, I never thought that I will become part of the show when I watched the first season. I was surprised and excited when I got called."

She went on sharing, "Auditioning for a role is quite refreshing for me because the director should know if I am able to pull off the character that I am offered. They might have seen my work so far but if I am offered something very different from what I have done in the past, they should audition me. I do not mind auditioning at all."

"I may not have audition many times for Bollywood projects but I keep auditioning for international projects and that process keeps it real for me, keep me grounded," added the actress.

In "Sacred Games 2", she is playing a girl 'Batya' coming from a conflicting background. Her father is a Jewish French and mother is a Palestinian, who abandoned her as a teenager.

The character transformed from a drug addict rebellious angry girl to a follower of 'Guruji' played by Pankaj Tripathi.

The initial outlook of the character has similarities of her earlier work.

"I know, there might be a little element here and there from 'Dev D', 'Shaitaan' but you know just because you play a gangster in one film, does not mean that all of them are the same. So my character in 'Sacred Games 2' is very different from the rest of the reference that I mentioned," she smiled.

What was the new element that interested her towards Batya?

"My audition scene was the intriguing point for me to get drawn towards the character Batya. In that scene, where she is interacting with Sartaj for the first time, though she is calm and has Zen-like energy, something is simmering underneath and I loved that elements that is conflicting it wasn't in your face rebel but something hidden," said Kalki.